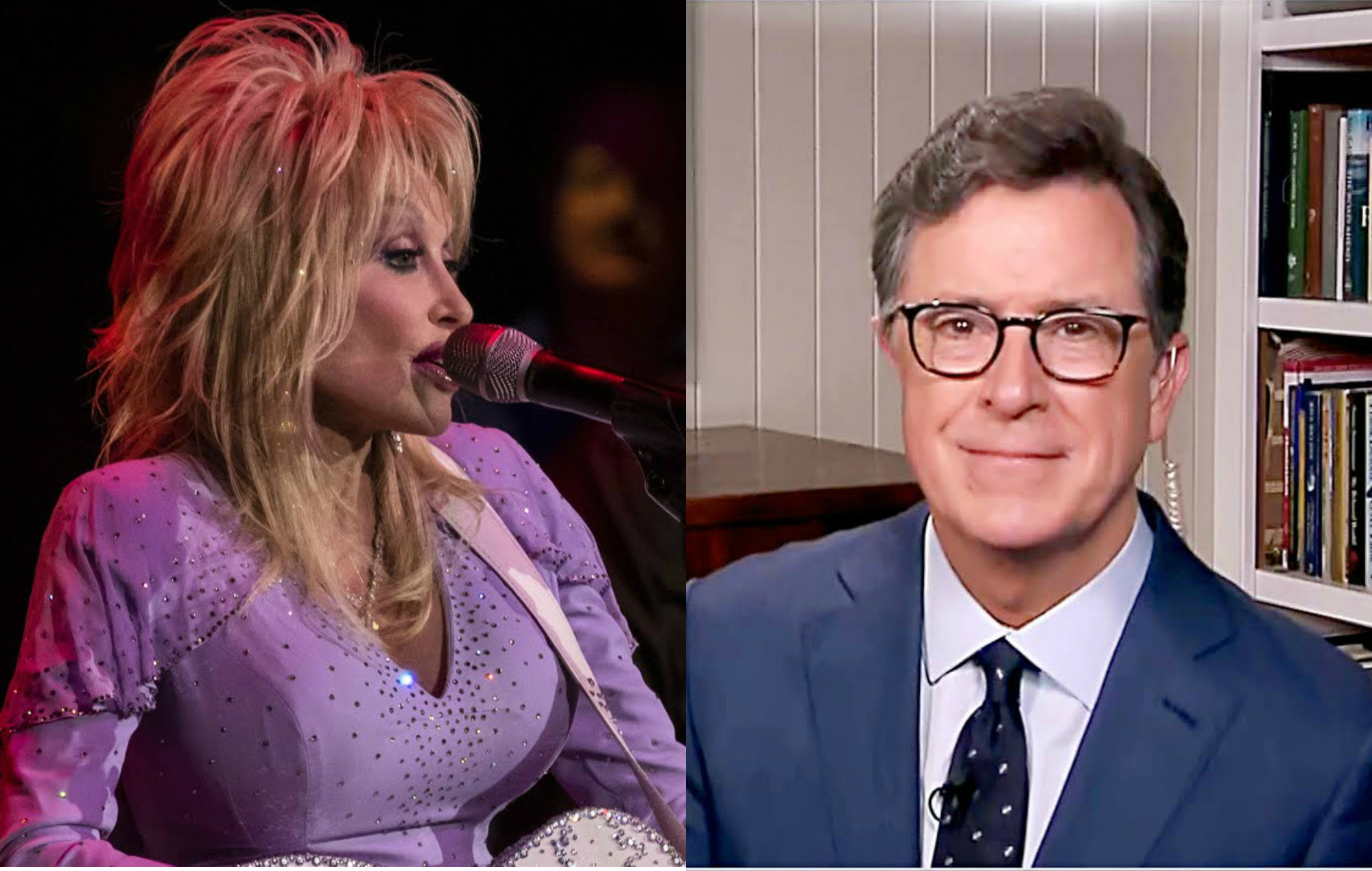 Dolly Parton has reduced Stephen Colbert to tears with an impromptu performance of bluegrass standard ‘Bury Me Beneath The Willow’.

The country legend, who was a guest on The Late Show With Stephen Colbert this week, was discussing her new book Songteller and upcoming Christmas album before she launched into song.

In the clip, Colbert begins to cry while Parton sings small passages from the classic. “I better hush before you cry yourself to death and you can’t finish the show,” Parton says at one point.

Colbert then replies while wiping his tears: “Like a lot of Americans, I’m under a lot of stress right now Dolly.”

.@DollyParton sings “Bury Me Beneath The Willow” and I think somebody is cutting onions. 😭 #LSSC pic.twitter.com/zoUmBN77vZ

In other news, Parton will appear in the forthcoming Netflix film Christmas On The Square, which features 14 new, original songs.

The official synopsis for Christmas on the Square reads: “Regina Fuller (Baranski), a wealthy and unpleasant woman, returns to her small hometown in the wake of her father’s death to evict everyone right before the holiday season. Following an encounter with an angel (Parton), a rekindling of an old romance and stories from the local community, she has a change of heart.”

Meanwhile, ‘A Holly Dolly Christmas’ – the singer’s first Christmas record in 30 years – is out now. 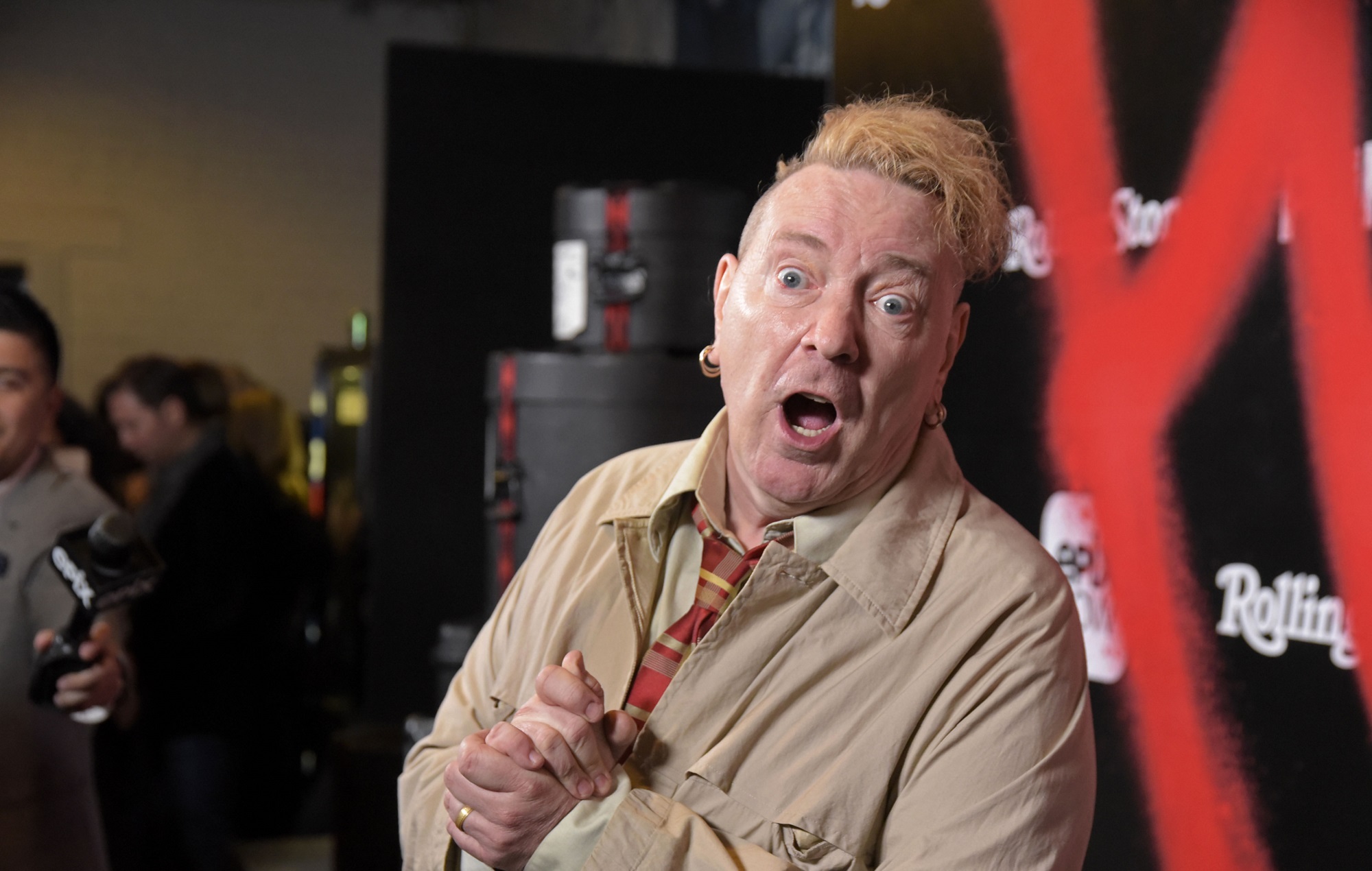