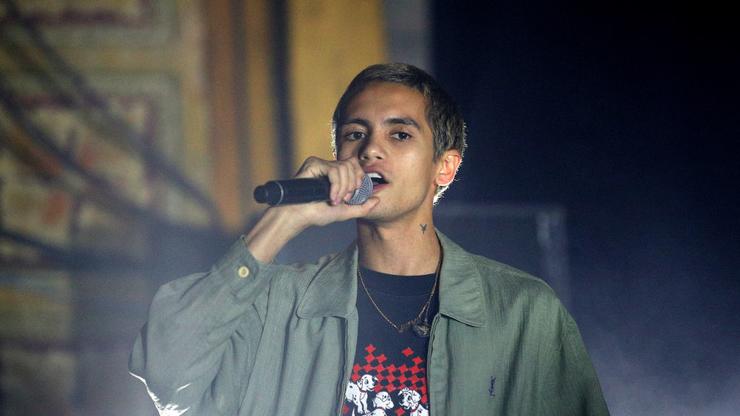 Dominic Fike Shares His Own Experience With Police Racism

Dominic Fike speaks about his family’s experience with the police and racism, delaying his debut album and new single.

Dominic Fike was set to release the first single from his upcoming debut album this week but, because of everything that has happened, he chose to delay his music and join the fight to end systemic racism and police violence.

The 24-year-old recording artist wrote a lengthy post on social media, touching on his own experience with the police and how, because of a lie that an officer made up about him, he’s unable to live freely anymore.

“Last week, I was supposed to put out the first song from my debut album. Instead something much more important happened. People were forced to have a conversation that’s been long overdue,” says Dominic Fike. “It doesn’t feel right to release music today but it does feel right to continue this conversation.”

In the post, Fike speaks about his arrest and the eight months he spent in jail. He says that he made it a point to not be an aggressor with police, yet he still caught a felony battery on law enforcement charge after trying to defuse a situation between the cops and his younger brother.

“I interfered and the cop made up a story to fit his actions. The judge thought I was better off with this shit on my record,” he said. “I’m lucky I could do music, since no one will ever hire me. I can’t tour in the UK. I can’t go to so many places, because of a decision this asshole made out of spite. None of these decisions were based on trying to help us, they wanted us to disappear.”

In the address, Fike says that his father was just put away for twenty years and that his family has always been targeted by police. He also calls out his hometown of Naples, Florida for spending $200 million on police funding despite having one of the lowest crime rates in the country. Instead, he urges them to use the money on “health and mental hygiene.”