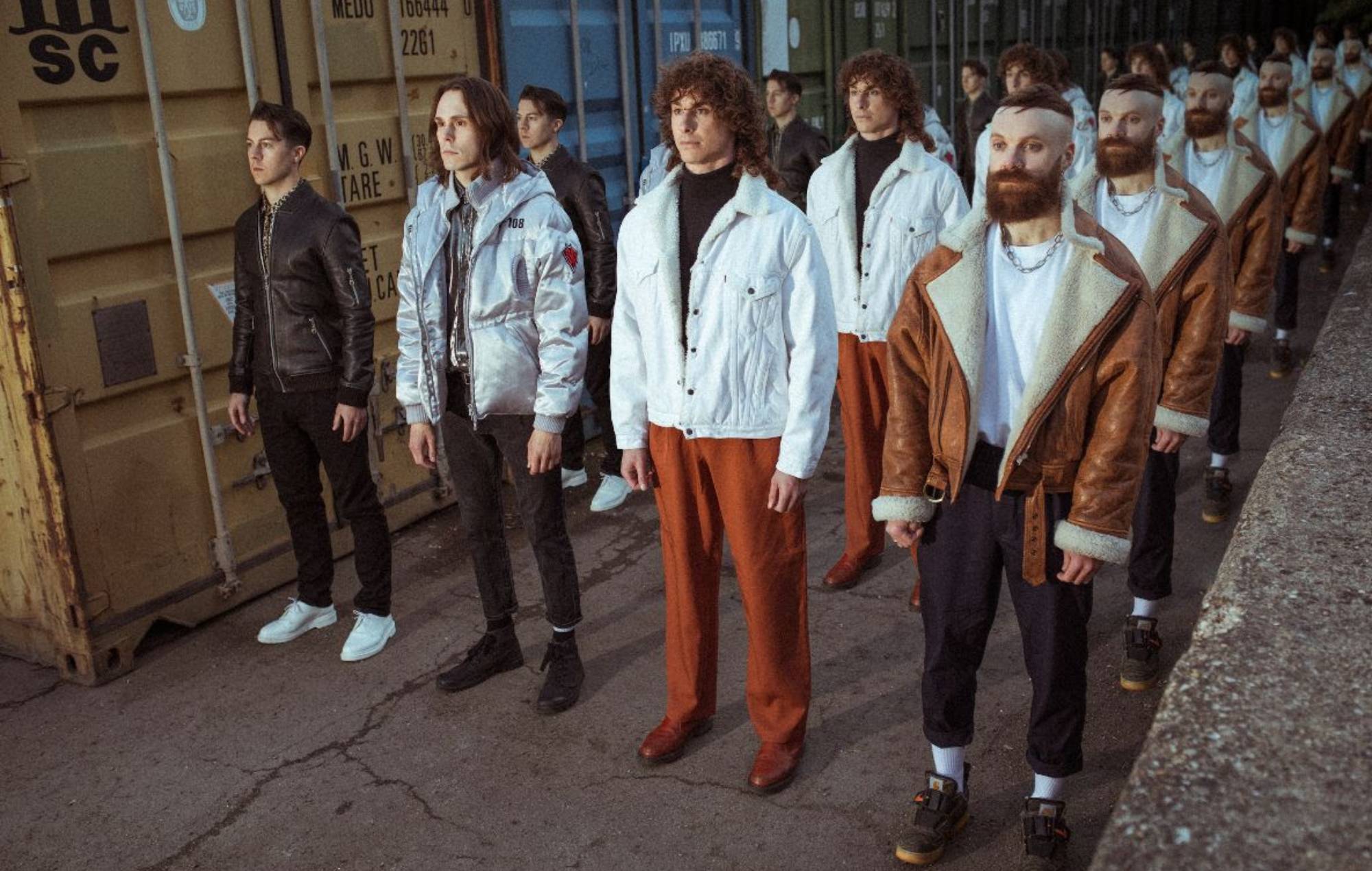 Don Broco have announced they’ll be doing a short run of warm-up gigs ahead of their headline performances at this year’s Slam Dunk Festival.

The Bedford band, who recently announced the release of their their fourth studio album, ‘Amazing Things’, will play Oxford’s O2 Academy, Bristol’s O2 Academy, and Bournemouth’s O2 Academy this coming August and September.

The gigs will take place after an already sold-out hometown show at Bedford’s Esquires on August 24, and ahead of their headline UK tour and top billing at Slam Dunk Festival.

Tickets for the new run of dates are on sale now and can be purchased here. See the full list of Don Broco’s upcoming live dates below:

Previewing ‘Amazing Things’ back in May, Don Broco shared ‘Manchester Super Reds No.1 Fan’, which the band wrote with the intention of “delivering these very deliberate, jolting shifts like we’ve never done before”.

Earlier this month, the band shared their second single, ‘Gumshield’, which the band rolled out with a campaign suggesting frontman Rob Damiani was fighting British boxer Dave Allen – but it was just a prank.