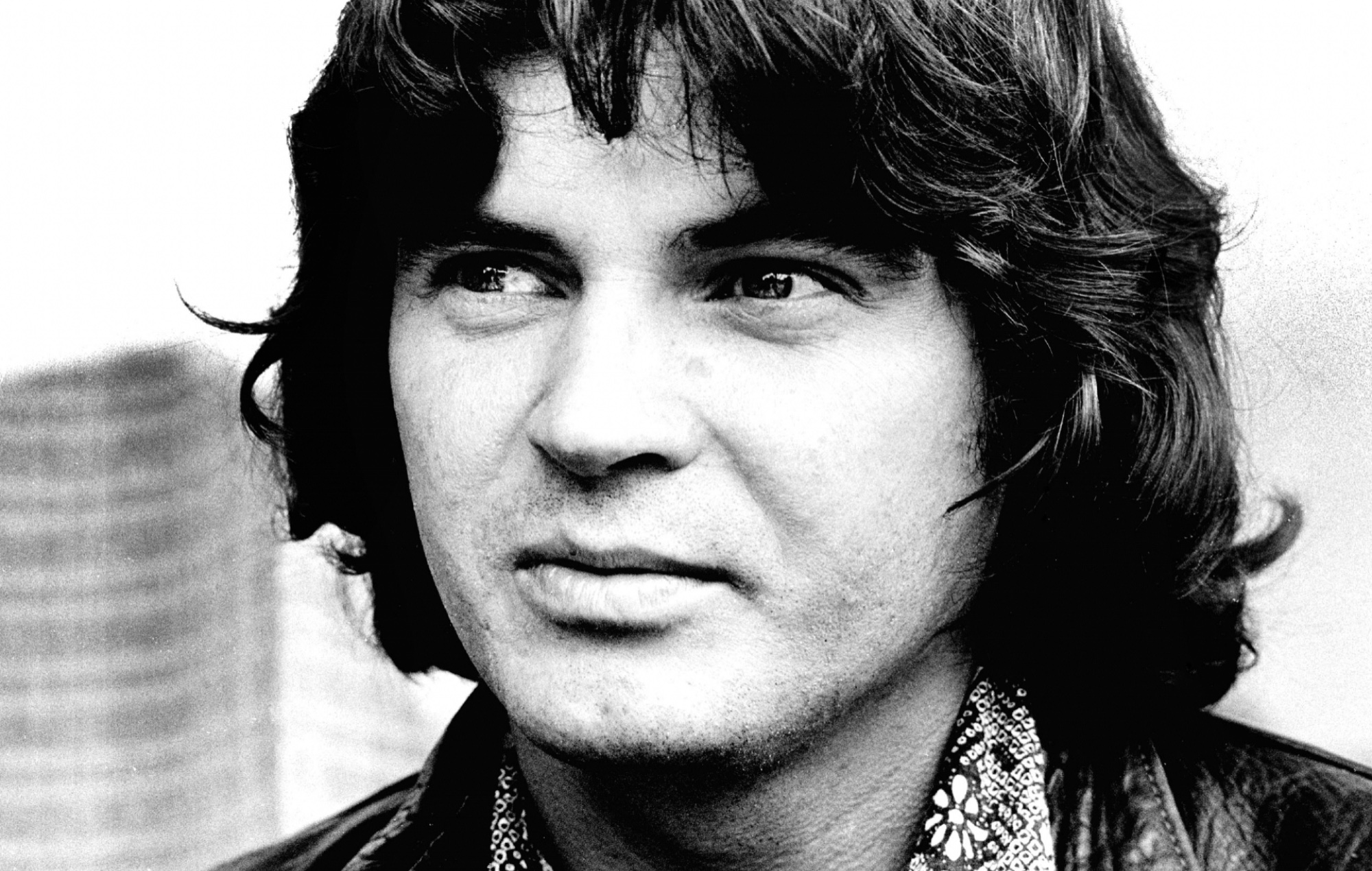 Don Everly, the last surviving member of The Everly Brothers, has died. He was 84.

Everly passed away at his home in Nashville today (August 22), a spokesperson for his family confirmed to the LA Times. No cause of death was given.

“Don lived by what he felt in his heart. Don expressed his appreciation for the ability to live his dreams…with his soulmate and wife, Adela, and sharing the music that made him an Everly Brother,” his family said in a statement.

You can see some of the tributes to Don below:

This one hurts. Andrew Sandoval confirms the great Don Everly has died. pic.twitter.com/XRp017QjZo

We regret to inform you that Don Everly of #TheEverlyBrothers has died today, August 21, 2021.
Roy Orbison loved them as friends and looked up to them as musicians. They helped Roy become a songwriter, move to Nashville and much, much more.

God bless Don Everly. Those boys mean a lot to me. Hows this for a start to a record label, Warner Brothers 45 WB -1https://t.co/4nKXSCqXxg

“Whenever I want you, all I have to do is dream” pic.twitter.com/AtkPfJS1Yd

Ike was taught guitar by Arbol Schultz, a guitarist and teacher who also taught famed musician Bill Monroe. In the 1930s, Ike moved his family to Chicago in search of a music career.

After discovering the melodic harmonies of his two sons, the family started making music together. They started a radio show in the 1940s which gained them much attention.

After the success of the show, Ike took his two sons to Nashville where the brothers eventually signed a record deal. The brothers officially formed The Everly Brothers in 1957 and the duo were quickly famed for their soaring harmonies.

The brothers were also a key influence on groups like The Beatles and Simon And Garfunkel.

The Everly Brothers later became one of the first groups to be inducted into the Rock & Roll Hall of Fame in 1986 alongside artists including Elvis Presley, Chuck Berry, Little Richard and Buddy Holly.

His brother Phil died of pulmonary disease in 2014 at the age of 74.

Don is survived by his mother, Margaret, his wife Adela, his children Edan, Venetia, Stacy and Erin.

This is a breaking new story – more to follow