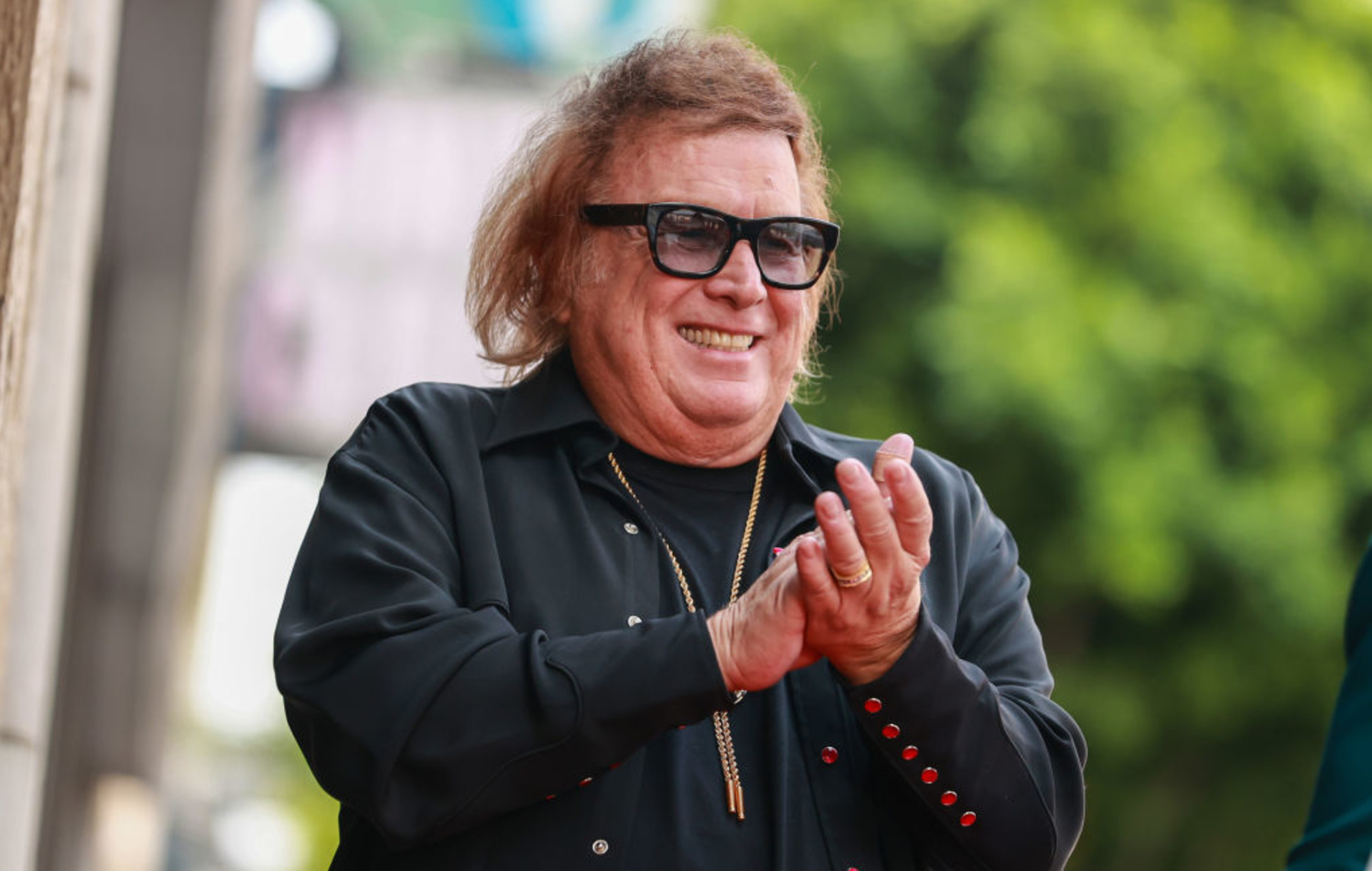 Don McLean has said that he probably would have “drank himself to death” if it weren’t for having asthma as a child.

Speaking in a new interview, the ‘American Pie’ hitmaker discussed the longevity of his 1971 classic – which is celebrating its 50th anniversary this year – and how things could have been very different for him had it not been for a childhood ailment that kept him out of school.

“Children are all naturally creative – until school knocks it out of them,” he told The i. “They sing, they paint, they invent stuff.

“One of the advantages of having asthma is that it kept me out of school for long periods for many years. I was able to develop another Don McLean that wasn’t programmed by the school system.”

He continued: “If I’d been perfectly healthy and a good student or athlete, I’d probably be dead now because I would have been a really boring person at a bank somewhere who drank himself to death.”

The folk singer added that he was only able to pursue his music career after his father’s death, when McLean was 15.

“For some reason my father was adamantly opposed to show business. He thought that was for some sort of lesser man,” he explained. “I was very sad when my father passed away, but I also realised I could do anything I wanted without worrying about my father turning against me, which he certainly would have done.”

Next year marks half a century since the song hit Number One on the US Billboard charts alongside the album of the same name.

To celebrate, McLean and his band will play a run of shows throughout 2022, beginning in Hawaii in late January and heading through North America before heading to the UK and Europe.

“After spending the past 18 months at home, I am thrilled to be getting back on the road with my band,” McLean said in a statement. You can see the full list of tour dates and buy tickets here.