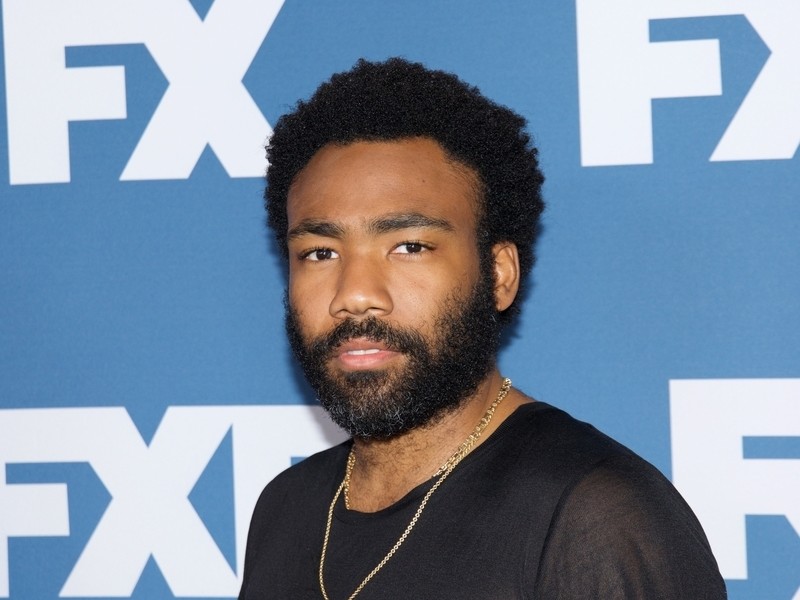 Glover was at the event promoting the second season Atlanta, which is scheduled to premiere in March. When questioned about the long wait between seasons, the rapper/comedian/actor explained that he likes to take his time with his creative endeavors.

“I don’t rush my work. I don’t think we’re the type people to do that,” he said. “I’d hate to be like, ‘It was worth the wait.’ You’ll decide that. But it definitely won’t be cheap because that. It’s a good season. I really like it.”

In addition to his show’s impending return, Glover is scheduled to perform at the 2018 Grammy Awards. The ceremony takes place on January 28.