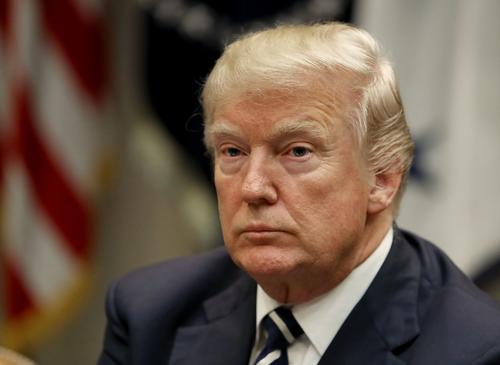 Donald Trump Actually Tweeted Against His Own Bill In FISA Rant

President Donald Trump had an interesting day on Twitter. First, he announced the sale non-existent planes to the public and now, he apparently come out in opposition to a bill his administration is trying to push with regards to the Foreign Intelligence Surveillance Act (FISA). Those tweets, which are misguided at best, may now have delayed the vote that could’ve made that piece legislature final.

According to Time Magazine, tweets came just hours prior to a much-anticipated vote that was set to go before the House on a six-year extension what is called Section 702 the FISA program. These documents allow U.S. intelligence agencies to monitor foreign communications. The program’s backers say that it is “a vital source intercepting warning signs potential attacks and information on terror suspects,” while those who oppose it believe that it unnecessarily collection and hoards the communications data U.S. citizens. Find out how Trump feels about all this below.

“This is the act that may have been used, with the help the discredited and phony Dossier, to so badly surveil and abuse the Trump Campaign by the previous administration and others?” Trump tweeted. There’s no real basis for that kind accusation, one that was taken with alarm and bewilderment by those in his own administration.

Rep. Adam Schiff California, who happens to be the highest-ranking Democrat on the House Intelligence Committee, moved to postpone the vote, citing the “irresponsible and inherently contradictory messages coming out the White House today.” There’s been no word on when such a vote might be taking place down the road.