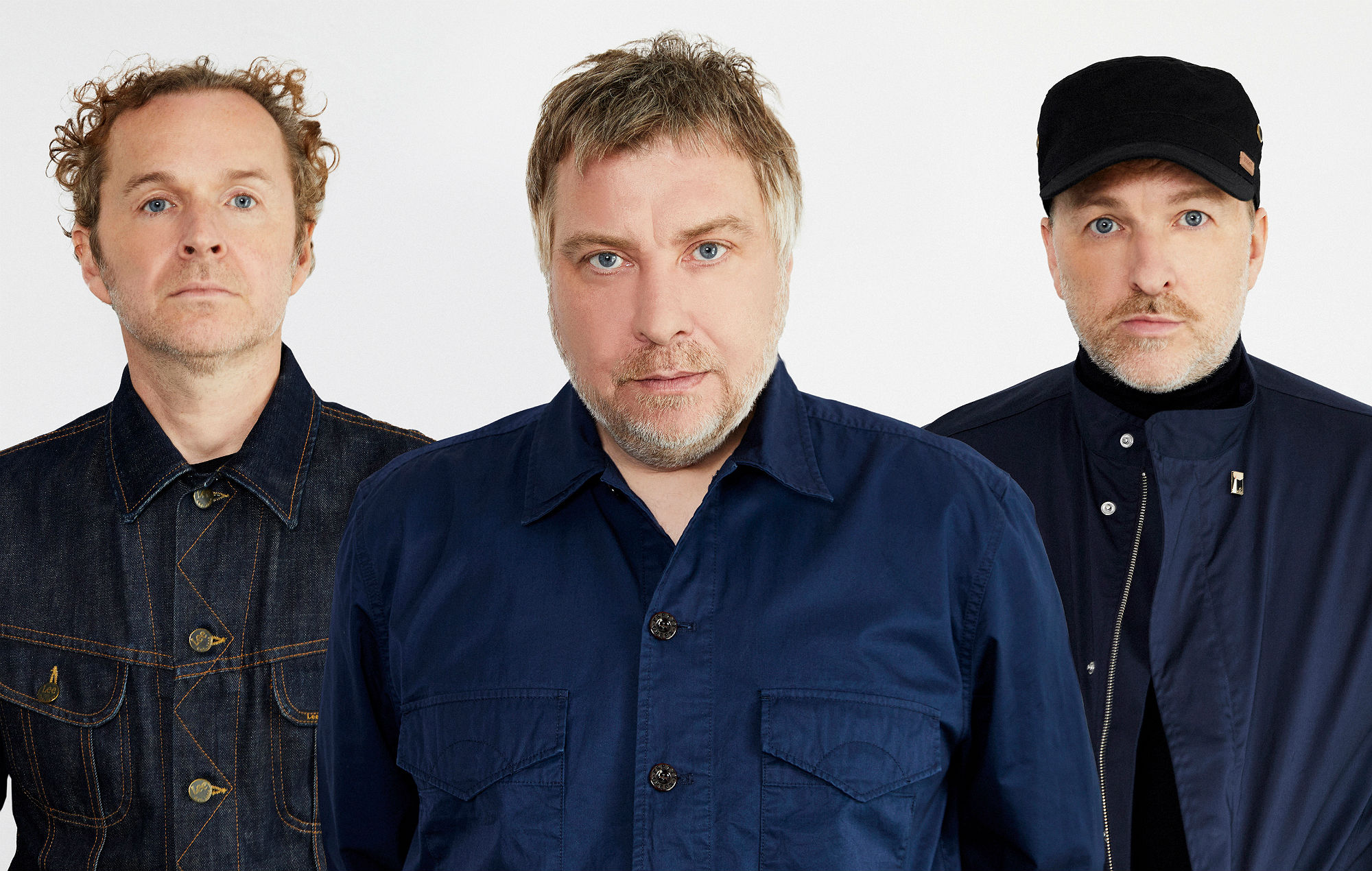 Doves have cancelled all their upcoming tour dates due to frontman Jimi Goodwin’s mental health.

The shows, which include their UK and Ireland tour for early 2022, have all been axed and the band and Goodwin have both issued statements elaborating on their decision to end the jaunt.

“I’m unfortunately unable to commit to forthcoming Doves live dates, meaning they have to be cancelled,” wrote Goodwin.

“My decision to bow out, is believe me, not something I’ve taken lightly. One should never apologise for having issues with their mental health, but I do want to say ‘sorry’ to all that have bought tickets. I’m truly grateful for the patience, love and understanding of my brothers Andy, Jez and Rebelski.

Statements from the band and Jimi.

Refunds will be available from point of purchase. pic.twitter.com/VshWUcKEPV

“I’m also incredibly grateful for the support, love and appreciation folks have shown for Doves’ music over the years. The reception ‘The Universal Want’ received, our first LP in 11 years left us immensely proud. What fantastic affirmation of Jez, Andy and I. Sunshine in these tumultuous times. Thank you.”

The band said refunds for all tickets are available from point of purchase.

They also added: “We are gutted to have to say that all upcoming Doves live dates have to be cancelled. Our sincere apologies go out to everyone who has bought tickets, it’s news that we are finding incredibly difficult to put into words, knowing none will lessen your disappointment. Honestly we feel it too.

“We have to take each other’s welfare as seriously as the music and, sadly, mental health issues simply mean that performing live isn’t possible for us at this time or for the immediate future.”


The dates, which were originally set for March and April in 2020 but postponed due to COVID-19, would have been in support of the band’s recent comeback album ‘The Universal Want’.

Reviewing the album, NME wrote: “It may have taken over a decade for Doves to pour their souls into ‘The Universal Want’ but if it turns out to be their final transmission, it will be a worthy closing chapter to their epic legacy.”