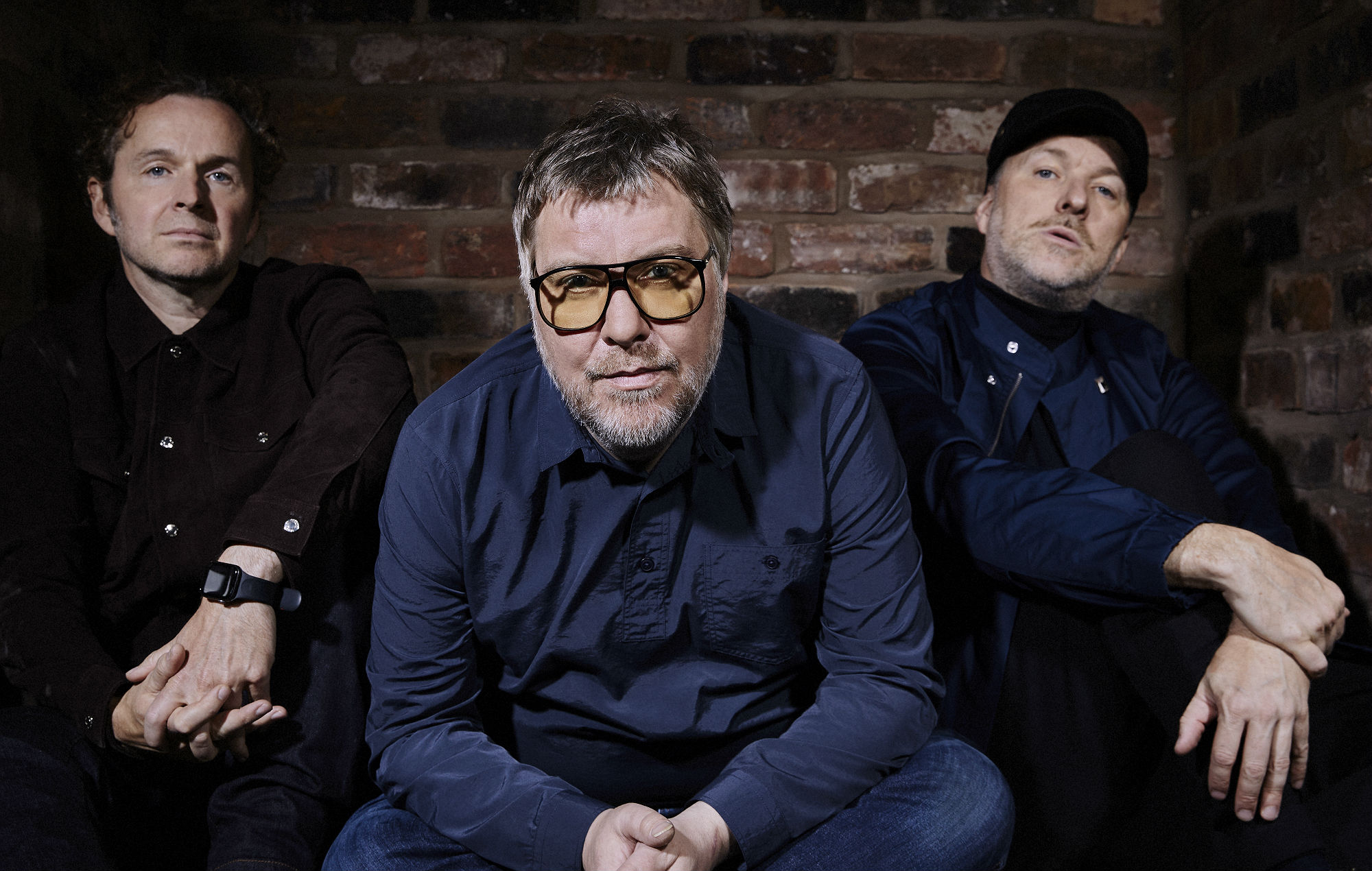 Doves have started a competition to determine the best rendition of ‘Forest House’ from their fans, after leaking the sheet music and lyrics to the track online last month.

The returning three-piece released their new album ‘The Universal Want’ on September 11 — their first LP together since 2009’s ‘Kingdom of Rust’.

But before the album’s arrival, they called on fans to interpret the then-unreleased track to see if they can get close to the album version, “or create something wildly and brilliantly off-the-mark”.

The entries have now been whittled down online, with the band choosing a selection of their favourites ahead of a final vote from their fans.

They include a variety of inspired takes on the track, with Liverpool Cathedral’s Organ Scholar, Dan Greenaway, using all 10,268 organ pipes to deliver the track.

Meanwhile, fan Llion Robertson delivered his impressive own bedroom synth version of the track. You can view all of the entries here.

It was reported earlier this week that ‘The Universal Want’ is racing towards Number One, currently outselling its four nearest rivals combined.

In a four-star review, NME wrote: “The Manchester trio, once thought lost to the big band retirement home in the sky, bring thumping fairground anthems, an ode to Bowie and words of hope.”