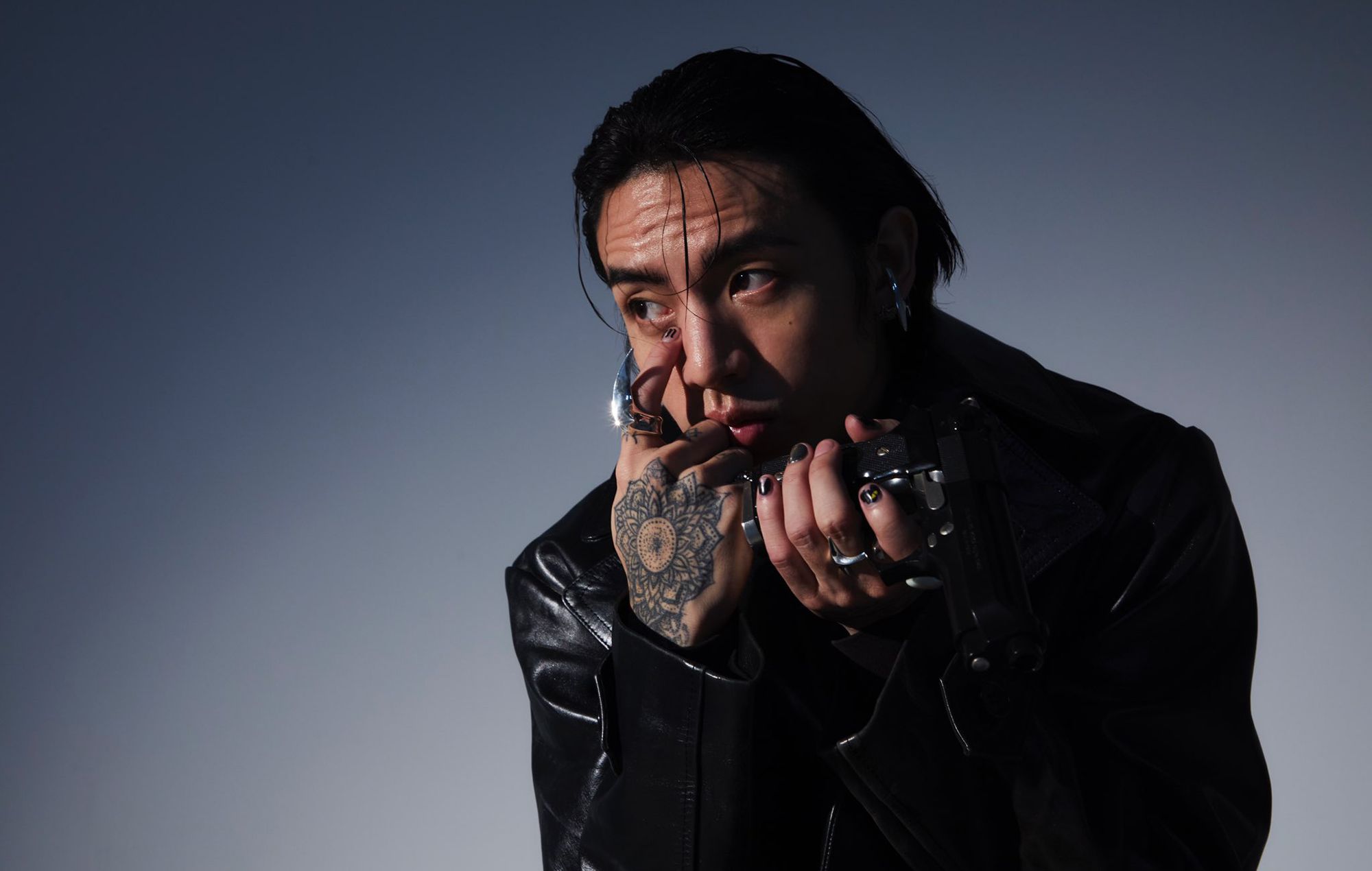 DPR IAN will be releasing his debut studio album ‘Moodswings In To Order’ in July.

Today (June 14), the singer shared on Twitter that his forthcoming studio project is now available for pre-order. Titled ‘Moodswings In To Order’, the eight-track record is due out July 29.

According to Bandwagon Asia, the album, affectionally dubbed ‘M II T O’, is set to include several previously released singles by the singer. More details about the record are expected in the coming weeks.

The forthcoming release marks DPR IAN’s first solo project since his debut EP ‘MITO’ last March. That record had been led by the single ‘Nerves’, and songs like ‘So Beautiful’ and ‘No Blueberries’ featuring CL and DPR Live.

In a glowing four-star review of ‘MITO’, NME wrote: “DPR IAN is carving out a space for himself in the R&B world, and the mark that he’s about to leave on the scene won’t make him go unnoticed.”

Back in April, the members of DPR – DPR IAN, DPR Live, DPR Cream and DPR REM – shared that they would soon be embarking on their 2022 Regime World Tour. A total of 29 shows in the UK, Europe and North America have been announced for September to November 2022, with Asia-Pacific dates to be confirmed at a later time.