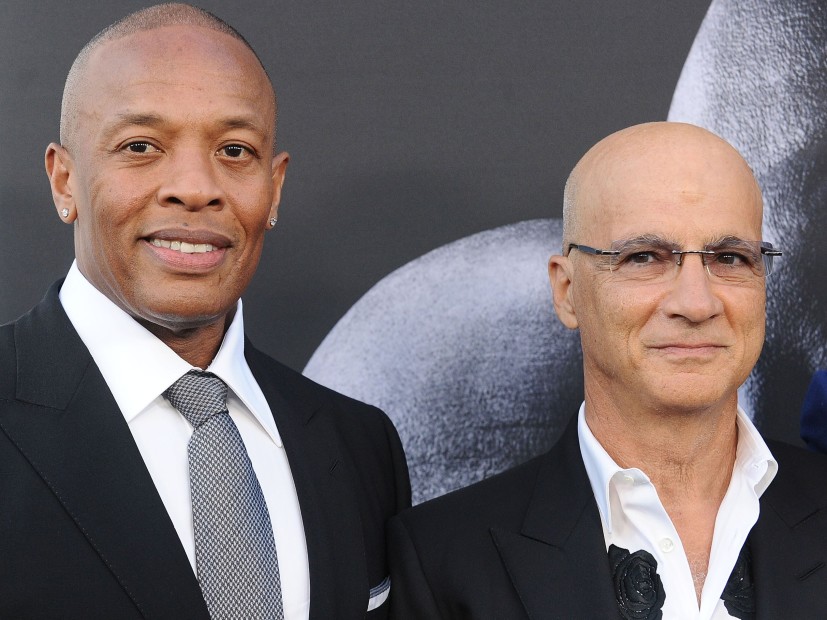 Oakland, CA – Dr. Dre has been working on the nearly mythical Detox album since 2002. In an episode the HBO series The Defiant Ones, the Beats Electronics mastermind essentially deaded the possibility it ever coming out. But that could change.

During a recent Golden State Warriors practice, Dre and his business partner Jimmy Iovine were spotted by EPSN’s Chris Haynes.

Haynes reportedly asked if Detox would ever see the light day.

In 2014, producer Dewaun Parker said Dre scrapped the project in favor another album, while the L.A. Weekly actually detailed the album’s storied history in 2015.

In the aforementioned The Defiant Ones episode, which aired last July, Dre said, “I never had any connection with Detox], it didn’t work.”

He added, “I’m never gonna do that again.”

Several leaks from the project have surfaced over the years but only time will tell if the actual full length edition will become a reality.