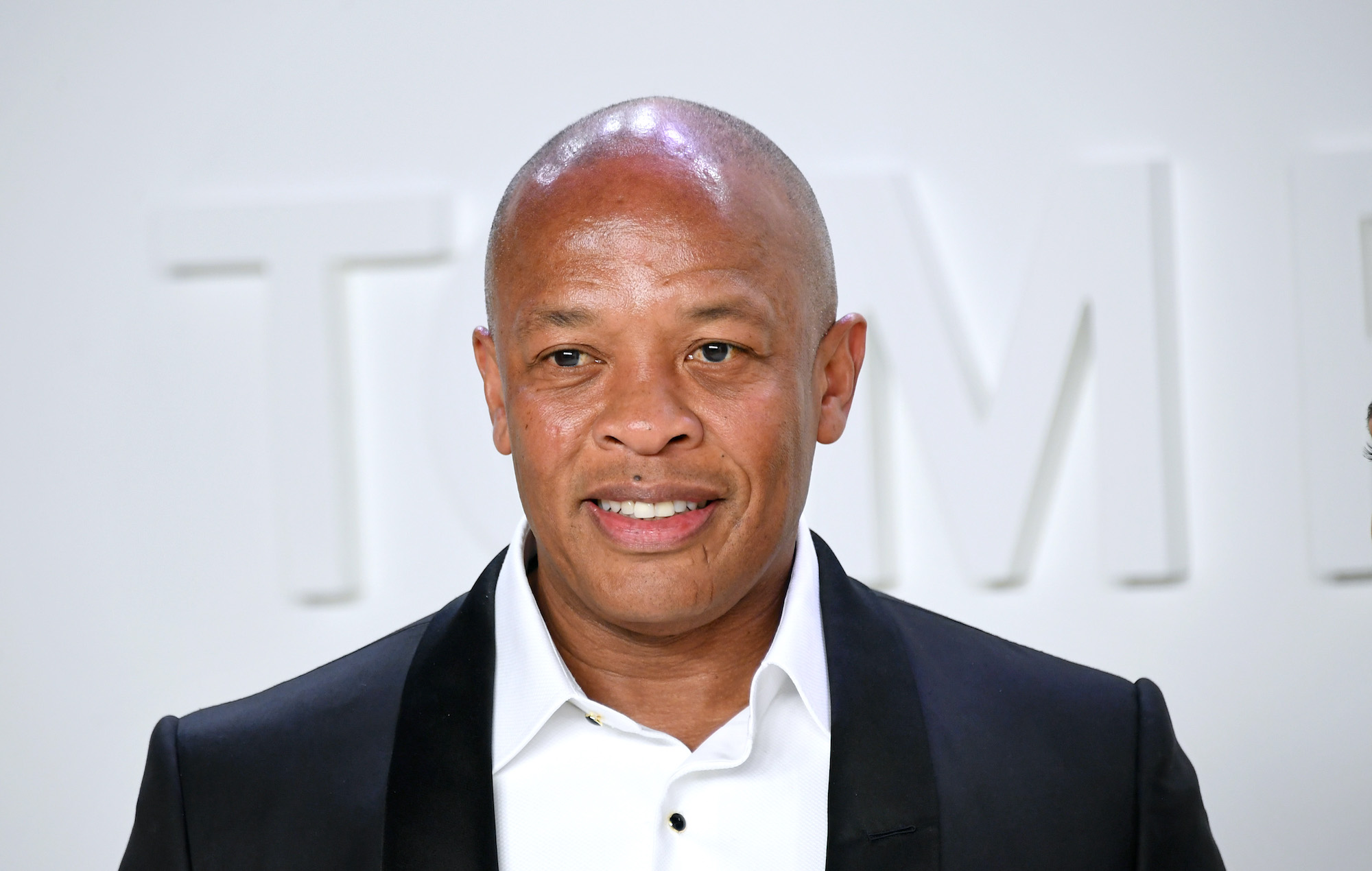 Dr. Dre‘s new album is finished, and features a performance from Eminem, a Detroit rapper has teased.

Taking to Twitter this week (November 16), Page Kennedy indicated that he’d heard what would be the legendary artist’s fourth studio album, and first since 2015’s ‘Compton’.

Kennedy then seemingly confirmed an Eminem feature on the album. “Wait, also need to know when is Em dropping his…please,” a fan wrote, to which Kennedy replied: “Well he def on this one lol.”

Well he def on this one lol.

Reviewing Dr. Dre’s latest studio album, 2015’s ‘Compton’, NME wrote: “‘Compton’ is guest-packed, a wise choice for several reasons. For one, Dre is not hip-hop’s greatest wordsmith – famously, he’s employed ghostwriters to pen rhymes, and his skill on the mic remains gruffly able, rather than flamboyant or particularly rich in craft.

“But the line-up, mixing A-listers (Kendrick Lamar, Eminem, The Game, Snoop Dogg) with talented newcomers (such as the aforementioned Mez, or R&B singer Anderson .Paak, who appears on six of these 16 tracks) means Dre looks like a man with an enviable phone book, but still with his ear to the streets.”

Earlier this year, Kanye West revealed that there’s a Dr. Dre remix of his 2019 track ‘Use This Gospel’ featuring Eminem.

“Eminem Thank you for rapping on the Dr Dre remix of my daughter’s favorite song of mine USE THIS GOSPEL,” tweeted West.

Earlier this year, Dr. Dre’s December 1992 solo album ‘The Chronic’ became available for the first time ever on all major streaming platforms to celebrate 4/20, 2020.