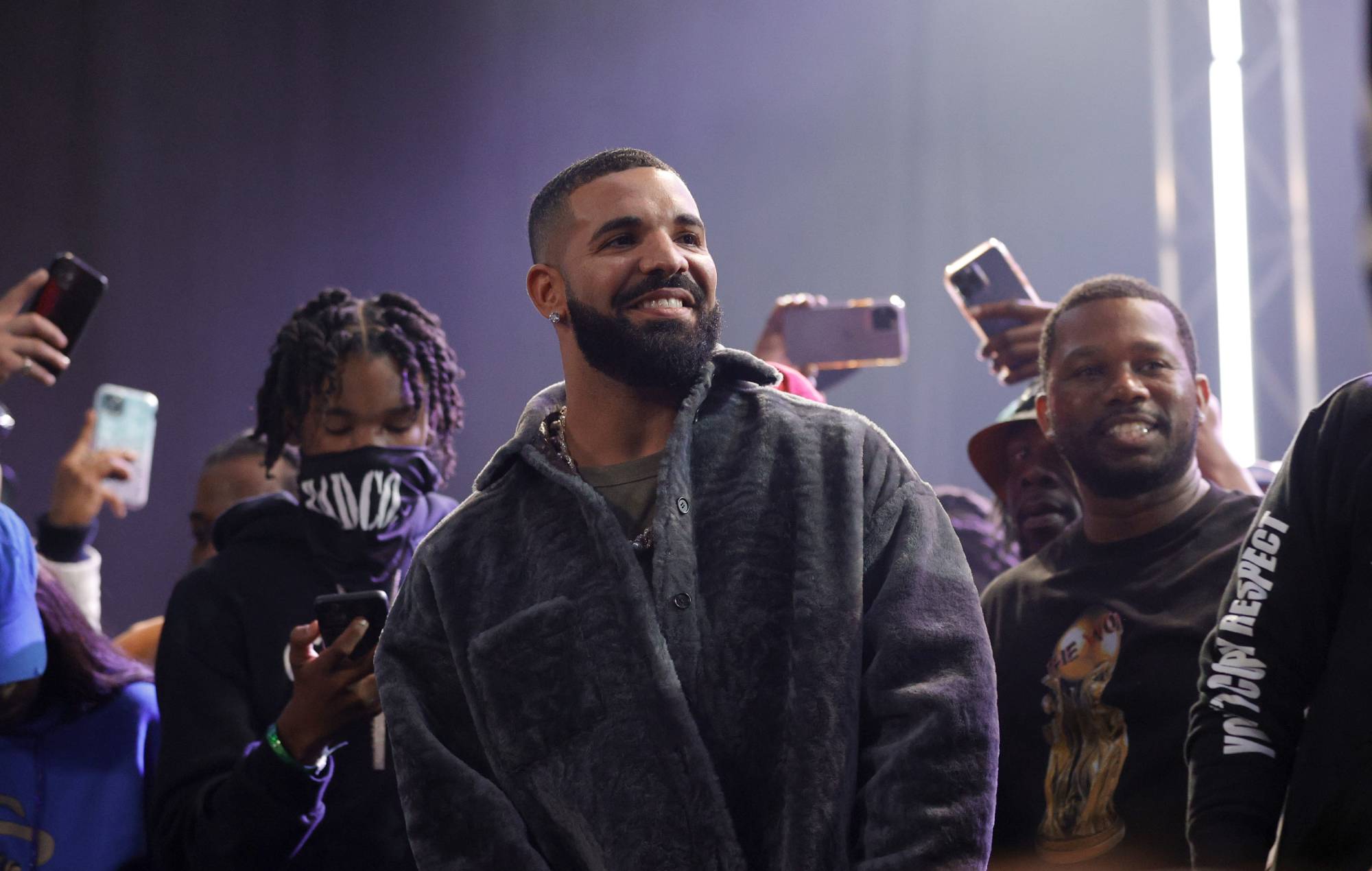 Drake responded to online criticism earlier this week by DMing a troll’s wife on Instagram.

On Tuesday (May 3), the Canadian rapper commented on a post on the platform by NBA coach Chris Matthews about Tee Morant and LaVar Ball, the fathers of basketball players Ja Morant, Lonzo Ball and LeMelo Ball.

“Imagine your son makes the league and he’s Ja or Melo or Lonzo all you can do is be elated and competitive and over supportive and it’s a right of passage [sic] to that the OG’s talk shit,” Drake wrote. “I know I’mma be this way even if my son is in a rubix cube competition.”

In response to the quip, an Instagram user said that Drake’s son would “prolly play with ghostwriters”, a reference to accusations that the ‘Certified Lover Boy’ artist doesn’t write his own material.

Drake replied: “I just followed your girl cause she’s prob miserable and needs some excitement in her life.”

Drake got this man down bad after responding to a troll’s comment about his son Adonis….👀 Drizzy hopped in his petty bag, followed dude’s wife & even slid in her DM! 😂😩
•
📸: Getty Images pic.twitter.com/k1pVpLdDRV

The troll’s wife, Toni, subsequently shared a screenshot showing her new famous follower along with the caption: “Oh hey @champagnepapi, my husband @ceddybo_ybagnm decides to be a troll and now @champagnepapi thinking I need excitement in my life.”

Later, the troll posted a clip revealing that Drake had direct messaged his wife saying: “I’m here for u ma.” Her husband added the message “Oh nahhhhhhh fool really DM’d my wife”, which was followed by a series of laughing-face emojis.

You can check out the exchanges in the tweets above.

Earlier this week, it was reported that Drake had signed a huge new deal with Universal Music Group.