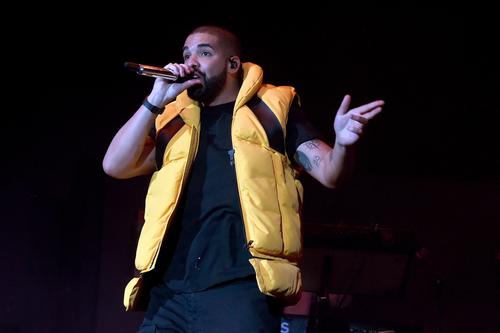 MarQuis shared a trailer for his film Instagram with a caption that reads what his project is all about. “People always ask, ‘How did you get started?’”the caption reads. “Well one way was filming @Champagnepapi in Houston, Texas. Every concert, event, club, or appearance that happened in H-Town, I was there.” He details how 2018 marks the fifth year anniversary Houston Appreciation Weekend and how the city impacted Drake’s rise to fame.

“Drake] credits Houston for the culture and the impact it had on him with launching his career – specifically on May 8, 2009, the show at Warehouse Live. Hope everyone enjoys my artistic documentary,” he says.

There’s been no word from Drizzy himself as to whether he’s tied to the documentary or is endorsing the project. Toronto to Houston has no ficial release date but in a tweet, MarQuis says it will be arriving this summer, with the final addition being Drake’s Toronto housewarming party.

We’ll have to hold tight until this Winter thaws out to see if this final reveal will be all that it’s hyped to be. What do you guys think? Watch the trailer below.