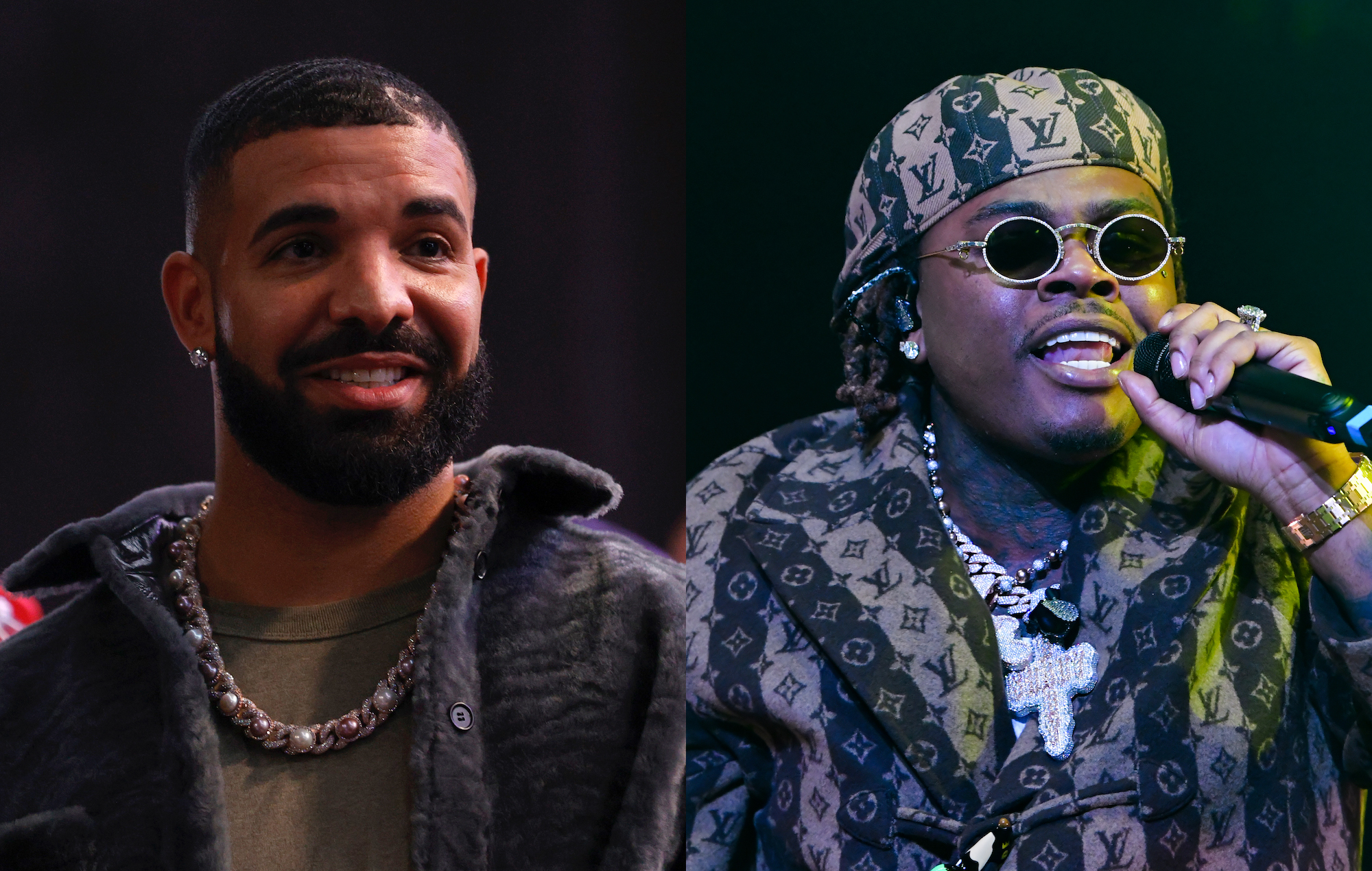 When the Young Thug-signed rapper shared the album’s tracklist earlier this week, Drizzy was listed as a featured artist on a track called ‘Pussy Power’. It appears to be only song on ‘DS4Ever’ scrapped from its streaming release – which spans a weighty 19 tracks – with the likes of 21 Savage, Kodak Black, Lil Baby and Roddy Ricch all appearing as promised.

It wouldn’t be the first time Drake was missing from a tracklist he’d previously been announced on. Back in November, it was confirmed that Drake’s feature on French Montana‘s ‘Splash Brothers’ would be cut from the latter’s new album, ‘They Got Amnesia’.

That decision reportedly came down to the recent Astroworld tragedy, though fans also pointed to a line in the track appearing to diss Kanye West and Kim Kardashian – “I fuck a rapper’s wife/ She ain’t even my type but I make the sacrifice” – with speculation arising that Drake had the track cut after he and West ended their feud.

Earlier in 2021, Drake was announced as part of the tracklist for Trippie Redd’s fourth album, ‘Trip At Knight’. His track, ‘Betrayal’, wasn’t found on the album’s initial release, though it did appear on a subsequent reissue. Notably, ‘Betrayal’ was infamous for reigniting Drake’s feud with West back in August.

Gunna dropped ‘DS4Ever’ via 300 and YSL records. It was flanked by the lead single ‘Too Easy’, which features one of the album’s three guest spots from Future.

It comes after a stacked year for Gunna, which saw him release or appear on a total of 23 singles – including ‘Waves’ with Polo G, ‘Why Why’ with Doja Cat and ‘Pay The Fine’ with Young Thug – as well as a new YSL compilation titled ‘Slime Language 2’.

In a three-star review of the compilation, NME’s Kyann-Sian Williams said: “YSL will have put smiles on many faces here. But ‘Slime Language’ was such a seminal release for the new hip-hop label, and ‘SL2’ doesn’t reach new highs, despite big rappers helping out (Kid Cudi, NAV and Travis Scott all appear). The album peaks quite early – perhaps with a few tweaks to the tracklist, the new stars of YSL could have had a little more time to shine.”


Last month, it was announced that Gunna would appear alongside Lil Yachty, Rosalía, Vampire Weekend‘s Ezra Koenig and more in the forthcoming HBO series Chillin Island.

The reality show will be hosted by a trio of rappers – Definitive Jux member Alec ‘Despot’ Reinstein, former Das Racist hypeman Ashok ‘Dap’ Kondabolu, and Aleksey ‘Lakutis’ Weintraub – as they take a range of musicians into the wilderness.