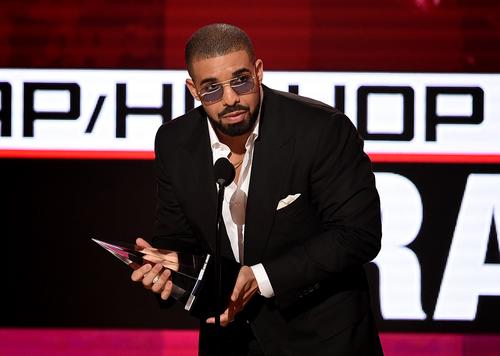 Drake’s a man many talents but it’s pretty evident that playing sports isn’t his biggest strength. Nonetheless, we’re aware his appreciation for sports, most notably basketball. He’s the global ambassador for his home team, the Toronto Raptors, and has made it clear he has some strong connections with some the league’s most notable players. However, it looks like he’s been working his own basketball skills and decided to flex it for a a recent video.

It looks like Drake’s been working with revered basketball trainer, Dribble2Much from HandleLife.com, on his jump shot. The trainer hit social media to share Drake’s progress on the court. Dribble2Much has revealed he’s been working with Drake lately to help him with his skills. The video was titled, “Drake Lets It Fly Like Steph Curry.” Not sure how accurate that is but we’ll let you guys be the judge that.

TMZ has also reported that Drake has been working Dribble2Much for months and the two have been “working diligently” on Drizzy’s game. He’s definitely made a significant improvement in his game since the time he caught an airball while doing practice drills with the Kentucky Wildcats. Who knows, maybe he’ll end up flexing it at the NBA All-Star Celebrity Game if he ends up playing.

Dribble2Much has worked with some the best players in the league. He’s previously worked with Demar Derozan and has also had videos on his page which also feature Chris Paul and Kevin Durant, as well. 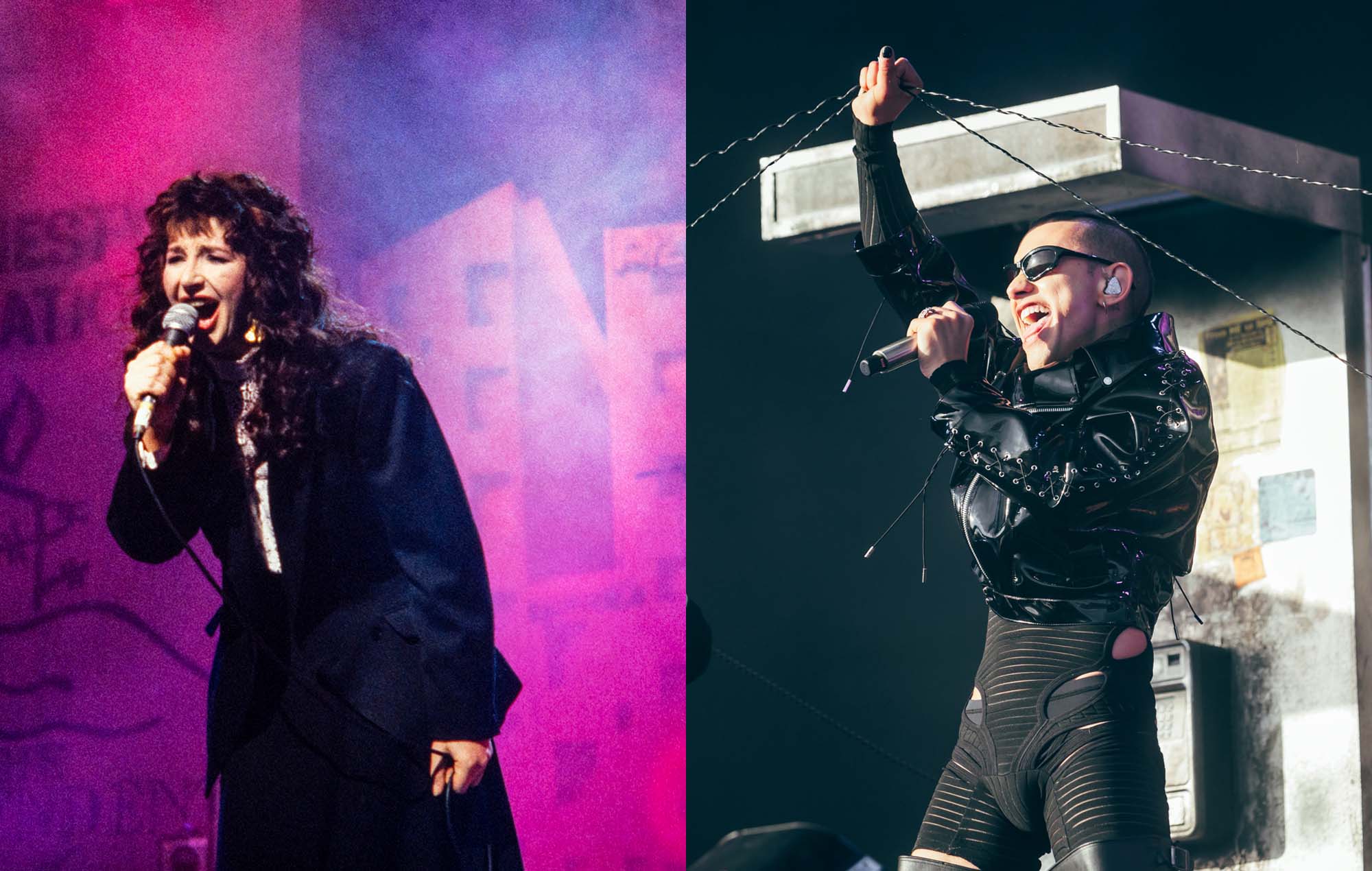 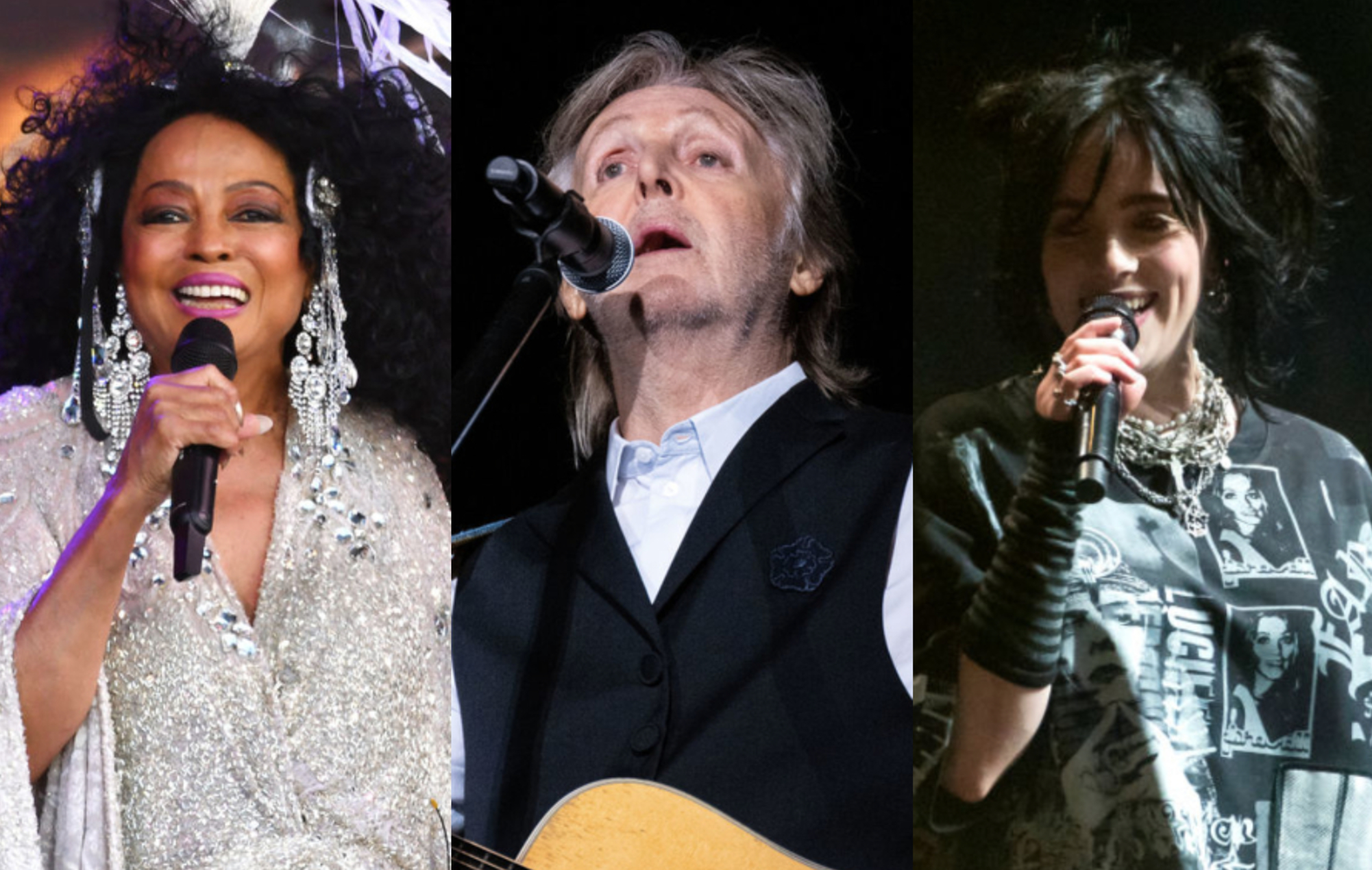