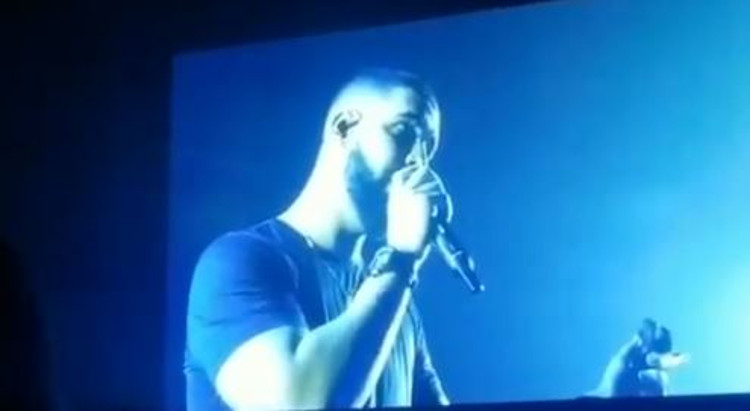 Snapchat's secret New Year's Eve party in Los Angeles was so "secret" that its 5000 guests weren't allowed to Snap from it.

But some images did get out, including those the evening's performers: Drake and Diplo.

Drake went on after Diplo and played hits like "Teenage Fever" and "Started From the Bottom".

Snapchat boss Evan Spiegel paid for the party out his own pocket and shelled out at least $4 million just for the venue.

We don't know exactly what Drake made for working on a holiday, but there are rumors seven figures.