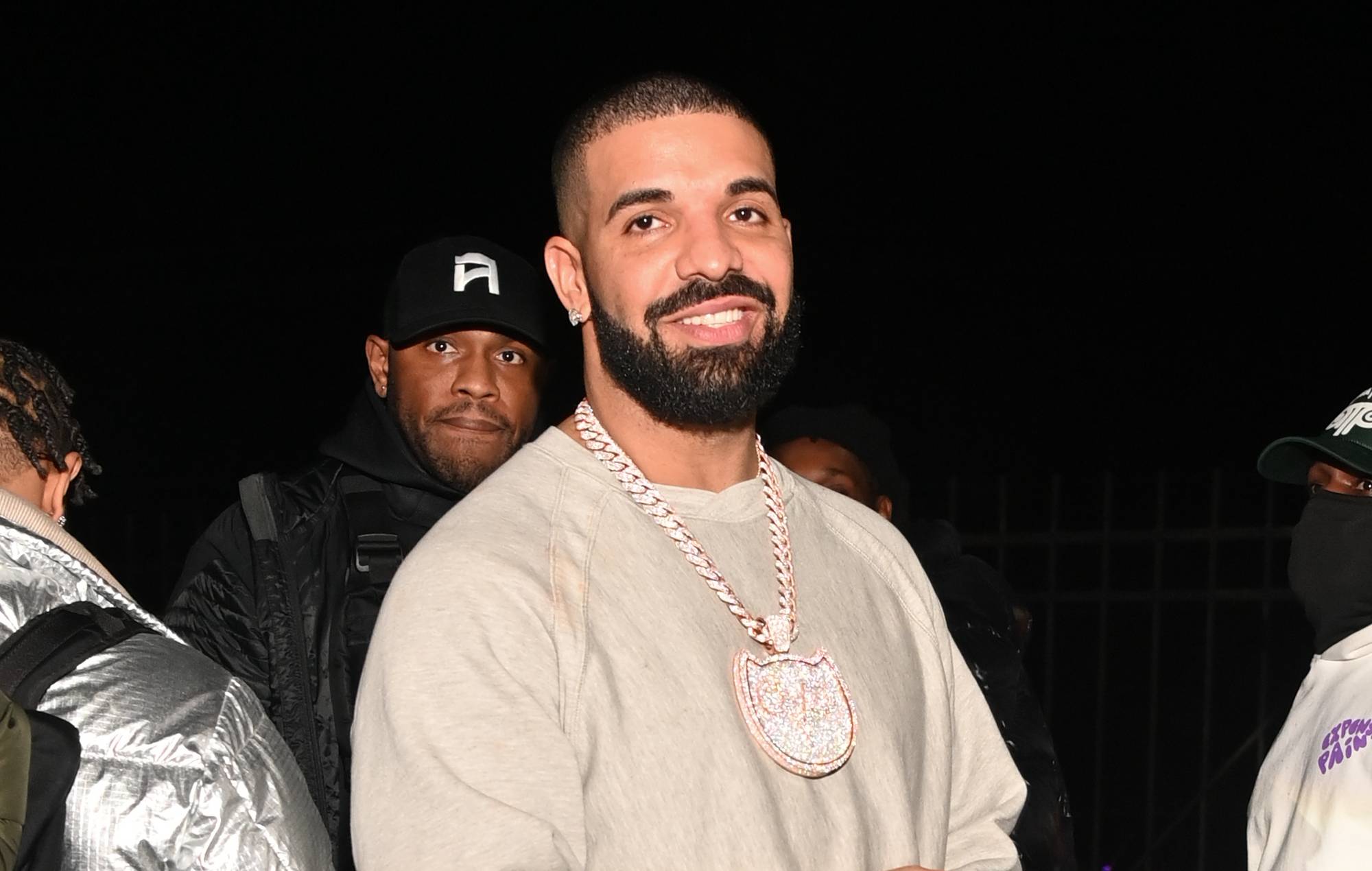 Drake has been named as Shazam’s most-searched artist

Drake has been named by Shazam as their most-searched artist.

The music-searching app is celebrating its 20th anniversary this year, having initially launched in August 2002 as a UK-based text messaging service.

To mark the milestone, Shazam has now shared a list of its most-searched artists and songs over the course of the past two decades.

Drake has come out on top of their most-searched artist chart, picking up over 350million Shazams across songs that the Canadian artist has led or featured on. The rapper’s 2016 single ‘One Dance’ is his most popular track, registering over 17 million Shazams on the app.

Tones And I‘s ‘Dance Monkey’ holds the record for the most Shazamed song ever, with 41million Shazams registered. It was also the fastest song to reach 20million Shazams, racking up the number in 219 days.

You can see a list of notable Shazam firsts below.

Earlier this month, Drake broke The Beatles’ record for the most top five singles on the Billboard Chart in the US.