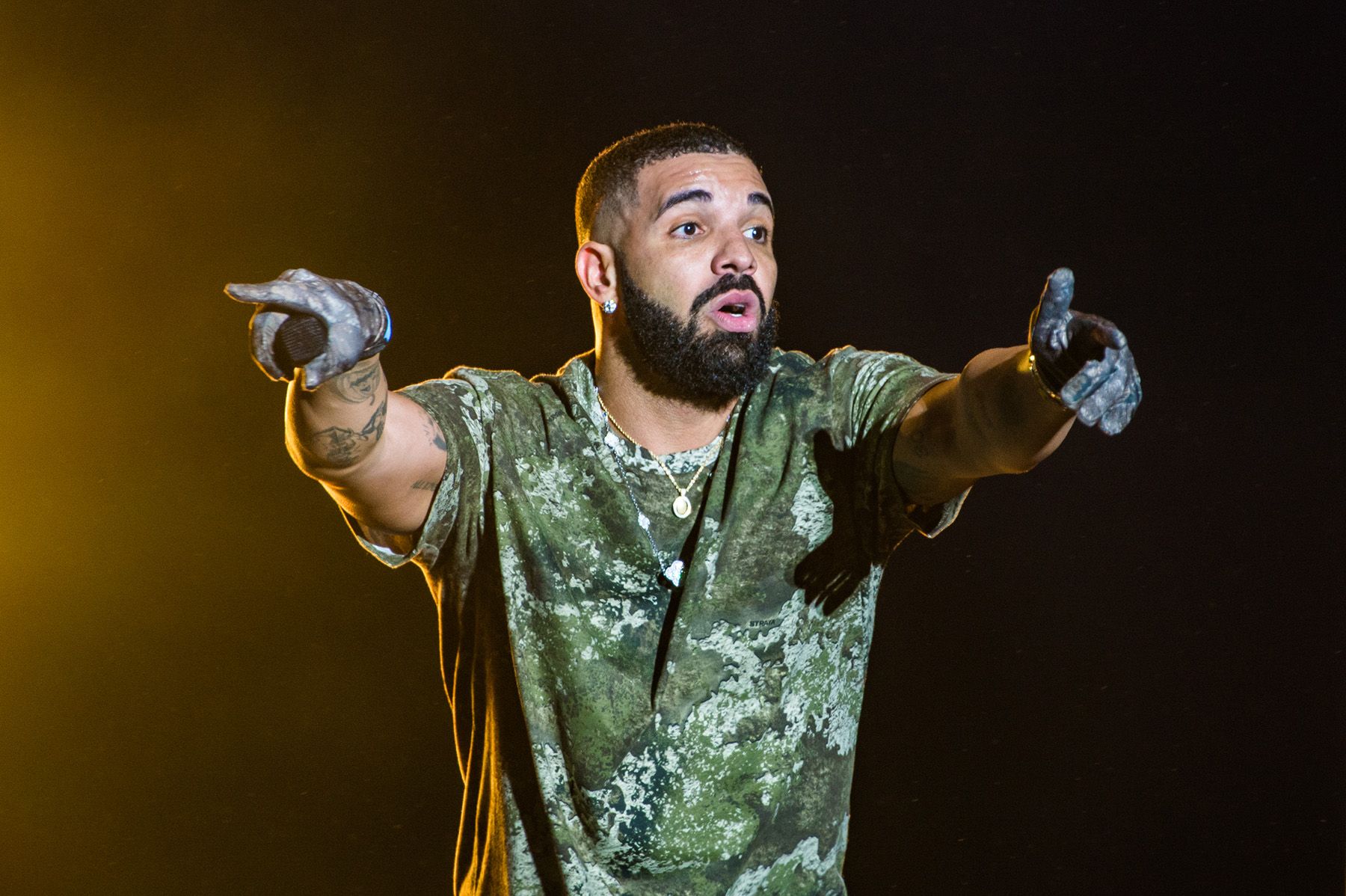 Drake has hinted that he may have had an encounter with Swedish police after all.

Last week, speculation on social media suggested that the Canadian star had been taken into custody by local police at a Stockholm nightclub.

XXL claimed that Drake and members of his security team were allegedly arrested. The outlet also noted that the term “free Drake” was trending on Twitter.

A representative for the rapper at the time confirmed that the rumours were false.

But in a new post on Instagram, Drake appeared to suggest that he did in fact have some interaction with Swedish authorities.

He shared a photo of a document from the Swedish National Police Board, titled “Information for Those Suspected of a Crime and Subsequently Detained.”

It went on to detail a detainee’s rights, similar to the Miranda Rights used in the United States.

They included knowing “what it is you are suspected of and why you are being denied” and receiving “the aid of a defense attorney who under certain conditions can only be paid by the state.”

It also stated that “an interrogation will be held with you as soon as possible” and “if the prosecutor requests a court trial, you will be notified of this at once”.

NME has contacted a spokesperson for Drake for further comment.

Meanwhile, Drake made an unannounced appearance in Ibiza at the weekend, showing up onstage during Black Coffee’s gig at the Hï Ibiza nightclub.

Last week, he also announced the first three events of a new concert series dubbed ‘October World Weekend’, which the rapper said will precede the worldwide expansion of his own music festival, OVO Fest. Tickets for the dates went on sale on Friday (July 15), and promptly had fans outraged over the pricing for one that boasts a Nicki Minaj– and Lil Wayne-led Young Money reunion.