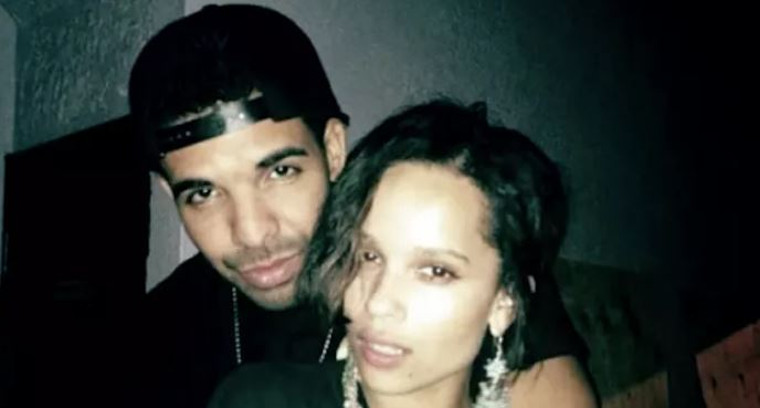 Drake May Be Back With Old Flame

Drake was rumored to be getting with Zoe Kravitz, daughter Lenny Kravitz and Lisa Bonet, around 2013.

It looked like they were rekindling that old flame during the Golden Globes last night.

TMZ has a video the pair snuggling like a couple at the Netflix afterparty.  Drake also DJed at the event, and when he hit the turntables Zoe was dancing close behind him.

Drizzy's relationship with Eddie Murphy's ex could be pressional.  She stars with Drake and his dad in those Virginia Black Whiskey commercials. But given Drake's thing for older women, Shannon Sharpe has gotta be nervous.