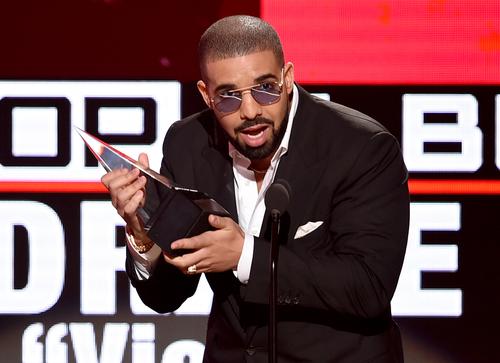 For the past several months, Drake’s been quiet on the music front but has been working on other ventures. He’s previously said that he wanted to spend a good chunk this year focusing on acting roles but he’s still been locked in the studio. Aside from that, he’s also been expanding his business portfolio. Today, he announces that he and good friend, Chubbs, have joined forces to launch a new dining spot on the 6ix side.

Drake and Chubbs have formally announced that they’ve launched a new restaurant in Toronto called Pick 6ix. The new restaurant has yet to have their grand opening. However, they hosted their first bash sorts Tuesday night for a private event. According to Canadian media outlet CTV, LeBron James hosted a birthday party for Dwayne Wade at the location where Baka, Charlie B, DJ Meel and Future The Prince were also in attendance.

Drake hit Instagram to congratulate Chubbs earlier today on their venture. “So proud you and proud to be in business with you!!! My brother @chubbsview congratulations on our new stunning venture @pick6ixto,” he wrote, “I hope the entire city gets a chance to enjoy this beautiful establishment.”

Pick 6ix is yet another restaurant Drake’s opened in Toronto. Drake has also opened Fring’s in Toronto along with Angelo Ferraro and Chef Susur Lee.

The restaurant has yet to announce their grand opening but it’s looking like it’ll be launching in the near future.

RELATED: Drake & Future Were The Most Streamed Artists Of 2017