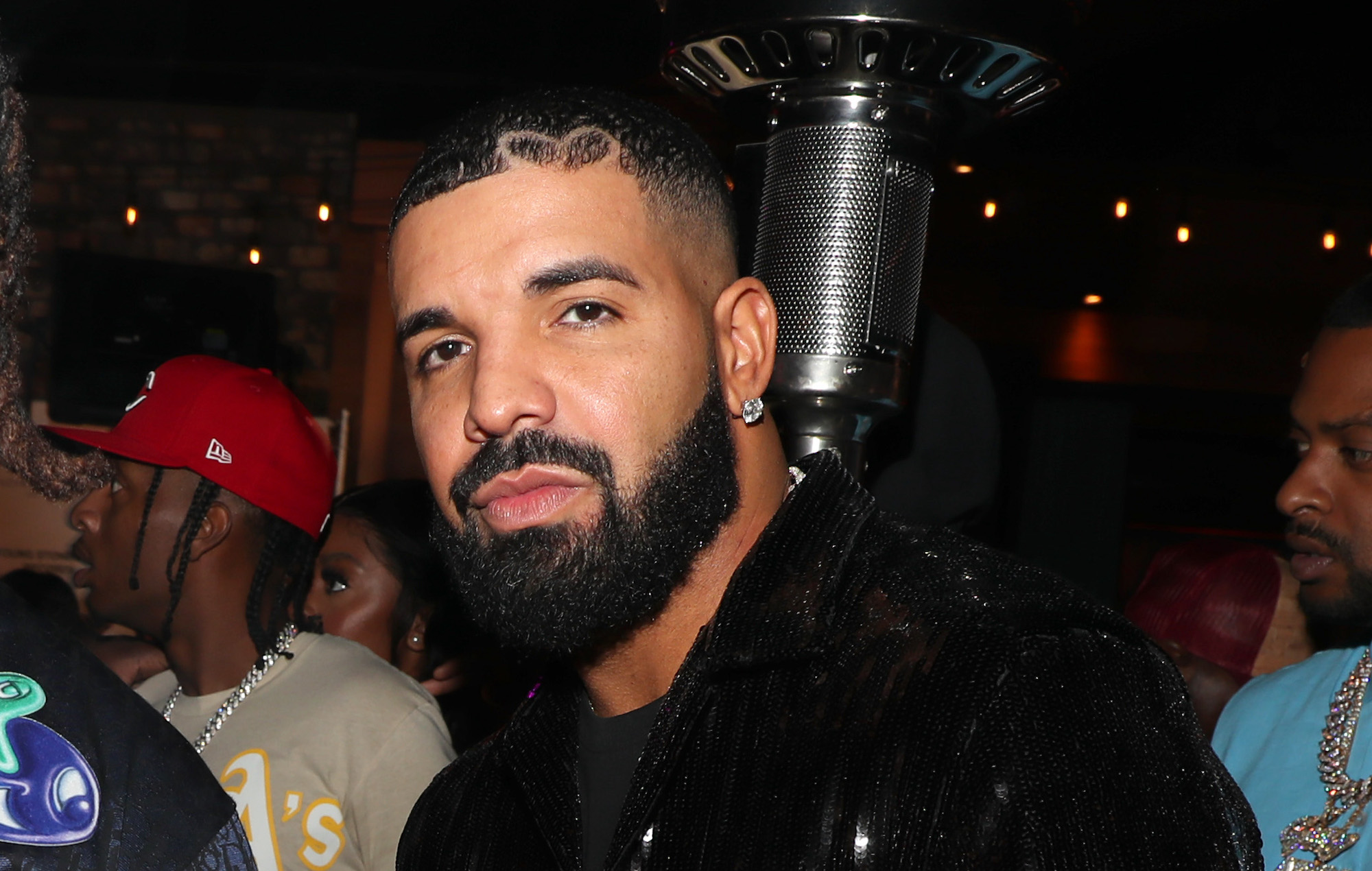 Drake reveals he had COVID-19, blames it for his heart-shaped hairline growing in “weird”

Drake has revealed he experienced a bout of COVID-19, blaming it for his distinctive heart-shaped hairline growing in “weird”.

The rapper replied to a fan account on Instagram who posted a photo of Drake in the studio with a faded hairline, the heart shape only half visible. “That heart is stressed,” the user captioned the post.

“I had Covid that shit grew in weird I had to start again,” Drizzy commented on the post. “It’s coming back don’t diss.”

See the rapper’s original hairstyle – which he debuted in August of last year – in the first image, then its deterioration in the second, below:

Meanwhile, the Toronto rapper has promised the impending arrival of his sixth studio album, ‘Certified Lover Boy’, saying last month that the record is complete.

The rapper has been teasing the project for some time, and it was originally scheduled to drop in January of this year. Earlier in July, Drizzy said he was in the process of mixing the album.

In late July, Drake stopped by Sound 42’s Fri Yiy Friyay radio show for the latest update. “Album’s ready… album’s cooked, looking forward to delivering it to you,” the rapper told the show’s hosts. “‘Certified Lover Boy’ on the way and that’s for anyone in the way.”

While the rapper’s last studio album was 2018’s ‘Scorpion’ he released his ‘Scary Hours 2’ EP back in March of this year.