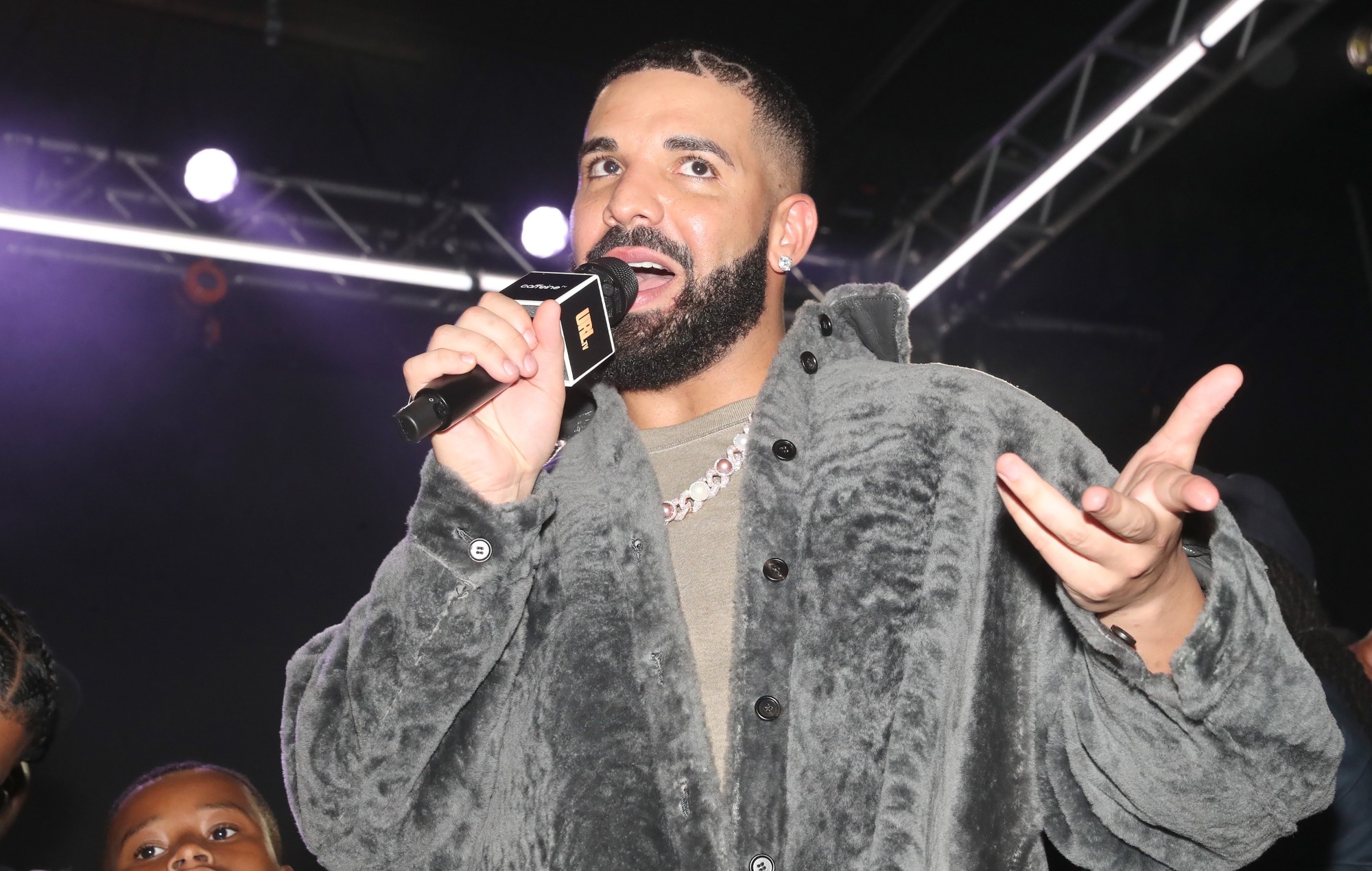 Taking to his Instagram Story on Tuesday (October 18), Drake re-shared a post by Flyer Vault, an archival account that documents the concert history of his Toronto hometown. The post includes an invoice for the Ice Cube-headlined concert in question, which took place at the city’s Kool Haus venue in August of 2006.

While Ice Cube’s fee is redacted, the invoice shows that Drake received a hundred-dollar sum for his supporting performance. According to Flyer Vault, the 30-minute opener marked “what was likely [Drake’s] first ever concert”, and saw the rapper perform songs from his debut 2006 mixtape ‘Room For Improvement’.

Confirming the payday in his re-post, Drake used the invoice to encourage his musician fans, writing that “this is for anybody getting 100 a show right now”, before imploring them to “keep going”. Drake shared his second mixtape, ‘Comeback Season’, in 2007, before releasing what would become his breakout project – the EP ‘So Far Gone’ – which later earned him his first-ever Grammy nominations in 2010.

Drake’s more recent album, however, will not be in contention at this year’s Grammys, following the rapper’s decision to withdraw his nomination for 2021’s ‘Certified Lover Boy’. While the reason for his rejection of the Best Rap Album nod remains unclear, Drake has criticised the Grammys in the past, writing in 2020 that “we should stop allowing ourselves to be shocked” by the awards body following The Weeknd’s ‘After Hours’ snub that same year.

As evidence of how far he’s come since his 2006 pay-check, Drake recently bet $833,333 Canadian dollars (£537,000) on the football club FC Barcelona. The team’s loss to Real Madrid on October 16 resulted in the rapper losing over half a million pounds on the bet, adding to his reputation for being a bad luck charm.