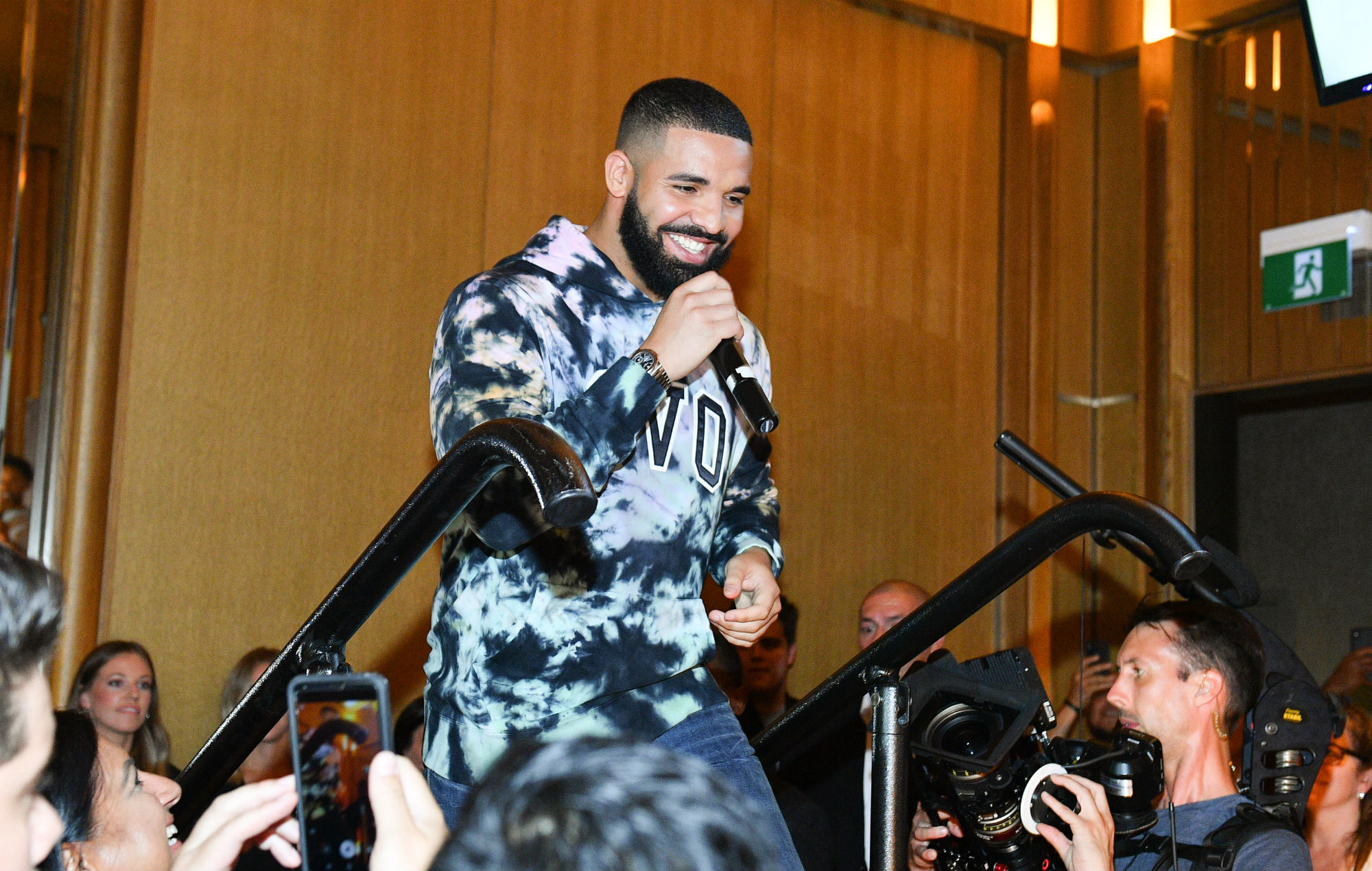 Drake has acknowledged that he expects some people will “hate on” his forthcoming new album ‘Certified Lover Boy’ like they did with his 2016 album ‘Views’.

During an interaction with his fans on Instagram Live on Sunday night (November 8), Drake responded to a comment from one fan who told him that ‘Views’, which received lukewarm reviews upon its release four years ago, “be hittin’ different” in 2020.

“They hated on ‘Views’ just like they will CLB [‘Certified Lover Boy’] but it’s music to evolve to,” the Toronto rapper said in the comment, which you can see a screenshot of below.

So far, only the single ‘Laugh Now Cry Later’ has been previewed from ‘Certified Lover Boy’. The Lil Durk-featuring song was released back in August.

A trailer for the album was released last month, with the clip making visual nods to the album covers of Drake’s previous releases ‘Take Care’, ‘Nothing Was The Same’ and ‘Dark Lane Demo Tapes’.

Drake released the ‘Care Package’ compilation album in 2019 before dropping the ‘Dark Lane Demo Tapes’ mixtape back in May, with the latter featuring the viral track ‘Toosie Slide’.

Drake has also collaborated this year with Headie One on his single ‘Only You Freestyle’, as well as ‘Life Is Good’ with Future and two tracks with DJ Khaled, among other releases.