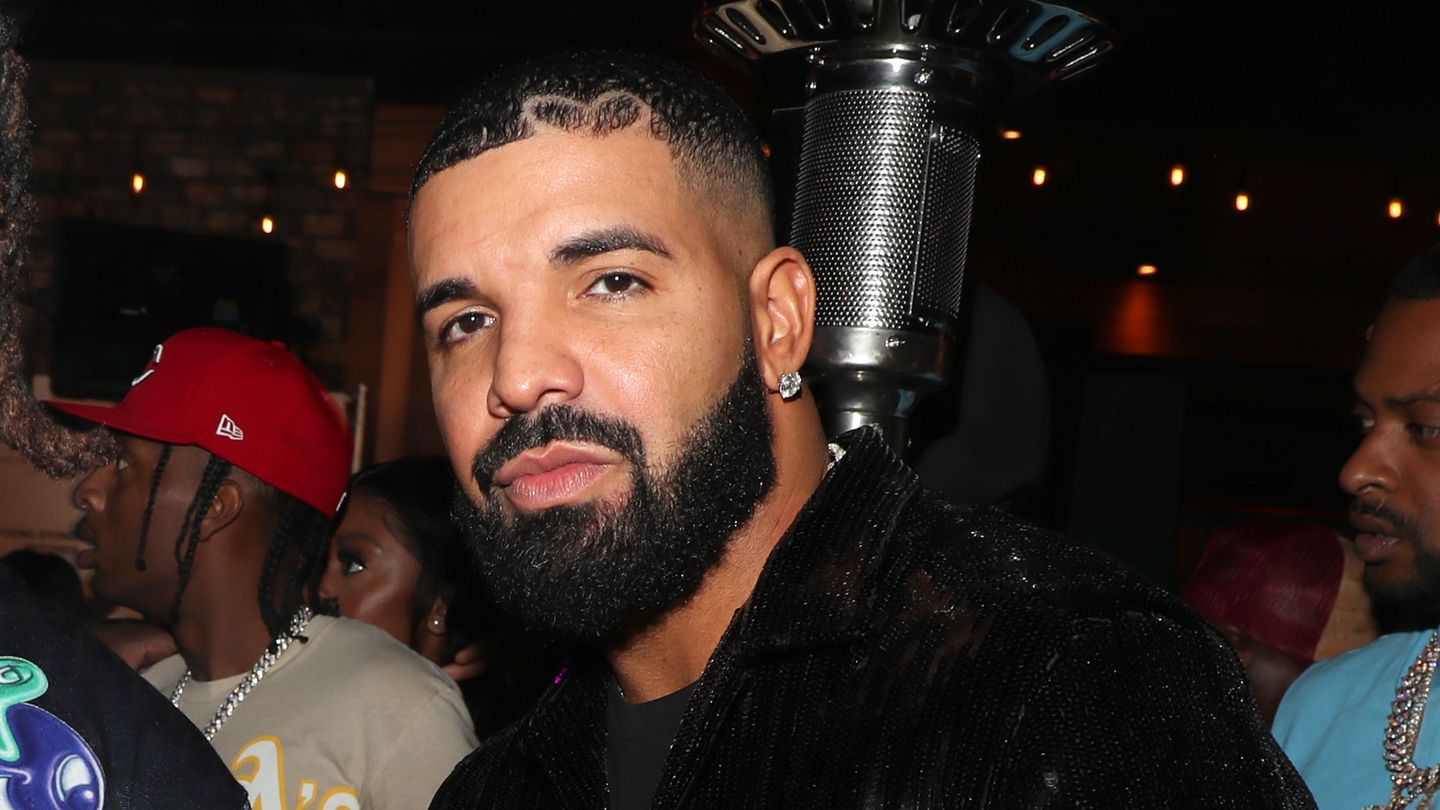 Drake Will (Finally) Be Your Certified Lover Boy On September 3

After multiple delays, Drake confirmed on Monday (August 30) that he will finally be dropping his new studio album, Certified Lover Boy, this Friday. Get ready.

On Instagram, Drake posted an image of multiple pregnant-mother emojis in various skin tones and shirt colors. The image is set to be the official album cover, and he captioned the post, in all caps, “Certified Lover Boy September 3.”

Last week, a cryptic video clip that teased the release date for the highly anticipated album was aired by SportsCenter on ESPN. The clip showed some sports highlights and then was interrupted by glitching footage and warped audio of someone holding a sign that read, “CLB September 3.”

In a response to the so-called interruption, SportsCenter tweeted: “We want to apologize for any interruptions viewers might have experienced during SportsCenter this morning. We had some technical difficulties that have since been resolved.”

The release of Certified Lover Boy went through some bumps and difficulties. Drake first announced in May 2020 that he was working on a new studio album following the surprise-release of his Dark Lane Demo Tapes. He stated the album would be released in the summer of that year. This did not happen, but Drake dropped a lead single “Laugh Now Cry Later,” featuring Lil Durk, in August. The track charted at No. 2 on the Billboard Hot 100.

Then on October 24, he posted a teaser trailer with a new January 2021 date for Certified Lover Boy’s release. Come January, Drake then revealed on his Instagram story that the album’s release would be delayed while he recovered from a knee surgery that he underwent last year.

In March, Drake released a new EP Scary Hours 2, a sequel to the 2018 EP, bringing more excitement for the album. All three songs from the EP debuted in the top 3 on the Billboard Hot 100, with lead single “What’s Next” hitting No. 1 on the chart.

Recently this past summer, Drake has been involved in a couple of collaborations. In July, he was featured in Brent Faiyaz’s “Wasting Time” and Canadian rapper Smiley’s “Over the Top.”

Certified Lover Boy will be Drake’s sixth studio album and is set to be released on September 3. It will follow Drake’s 2018 album Scorpion, which debuted No. 1 on the Billboard 200. All seven singles of the album charted in the top 20 on the Hot 100 chart, and three peaked at No. 1:  “God’s Plan,” “Nice for What,” and “In My Feelings.” As a result of its major success, Scorpion became Drake’s second Top Billboard 200 album of his career at the 2019 Billboard Music Awards.