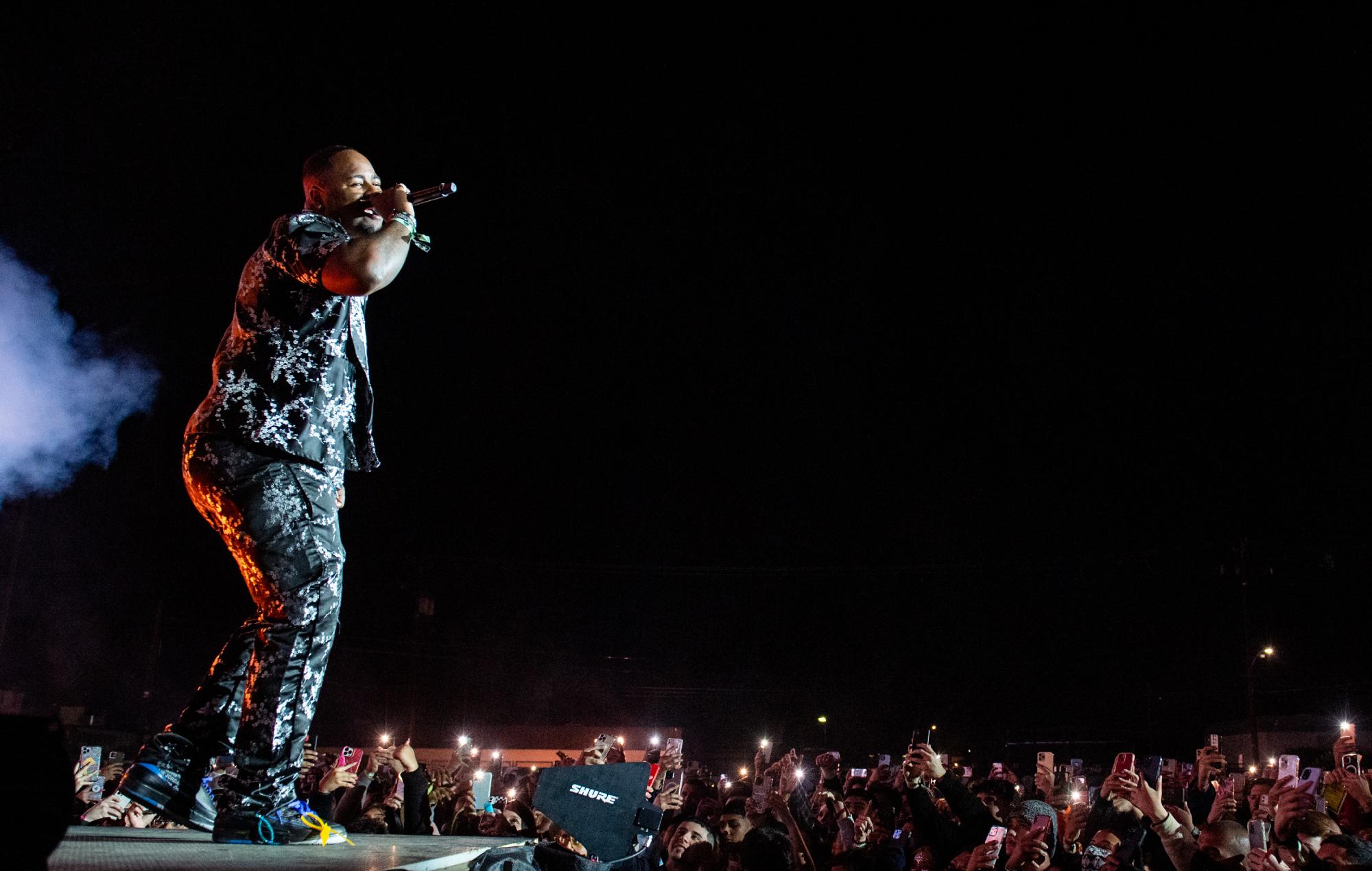 The investigation into the murder of Drakeo The Ruler, who was fatally stabbed at a music festival last month, has stalled due to poor witness cooperation.

Drakeo, 28, was on the bill at Once Upon A Time In LA festival on December 18 and was reportedly stabbed in the neck by unknown assailant(s) backstage. He was taken to hospital but later died of his injuries.

According to TMZ, police “are mostly relying on surveillance and cellphone footage to crack the case,” saying that most witnesses to the incident have refused to come forward to speak to law enforcement.

In addition, police have started to explore another link, looking at the possibly that the rapper’s death is connected to the suspected gang-related murder of Compton rapper Slim 400 who was fatally shot on December 8.

The news follows Darrylene Corniel, Drakeo’s mother, saying last month that she intends to sue over her son’s death.

Speaking to Rolling Stone, Corniel said: “I need this to be out there. I need people to know. And I do want justice for my son. And I do believe that justice will be served. I will not rest until justice is served.”

Corniel added that she believes that security at the Banc of California Stadium in Los Angeles’ Exposition Park where the festival was held failed – and she intends to sue. “This happened backstage at an event. Someone has to be held accountable,” she said.

“We plan to sue,” Corniel said. “This happened backstage at an event. Someone has to be held accountable. He was hit in his neck. I saw him when I went to the hospital. They said it’s a homicide, so I wasn’t able to hug him or kiss him or anything like that. I had to look at him through a window.”