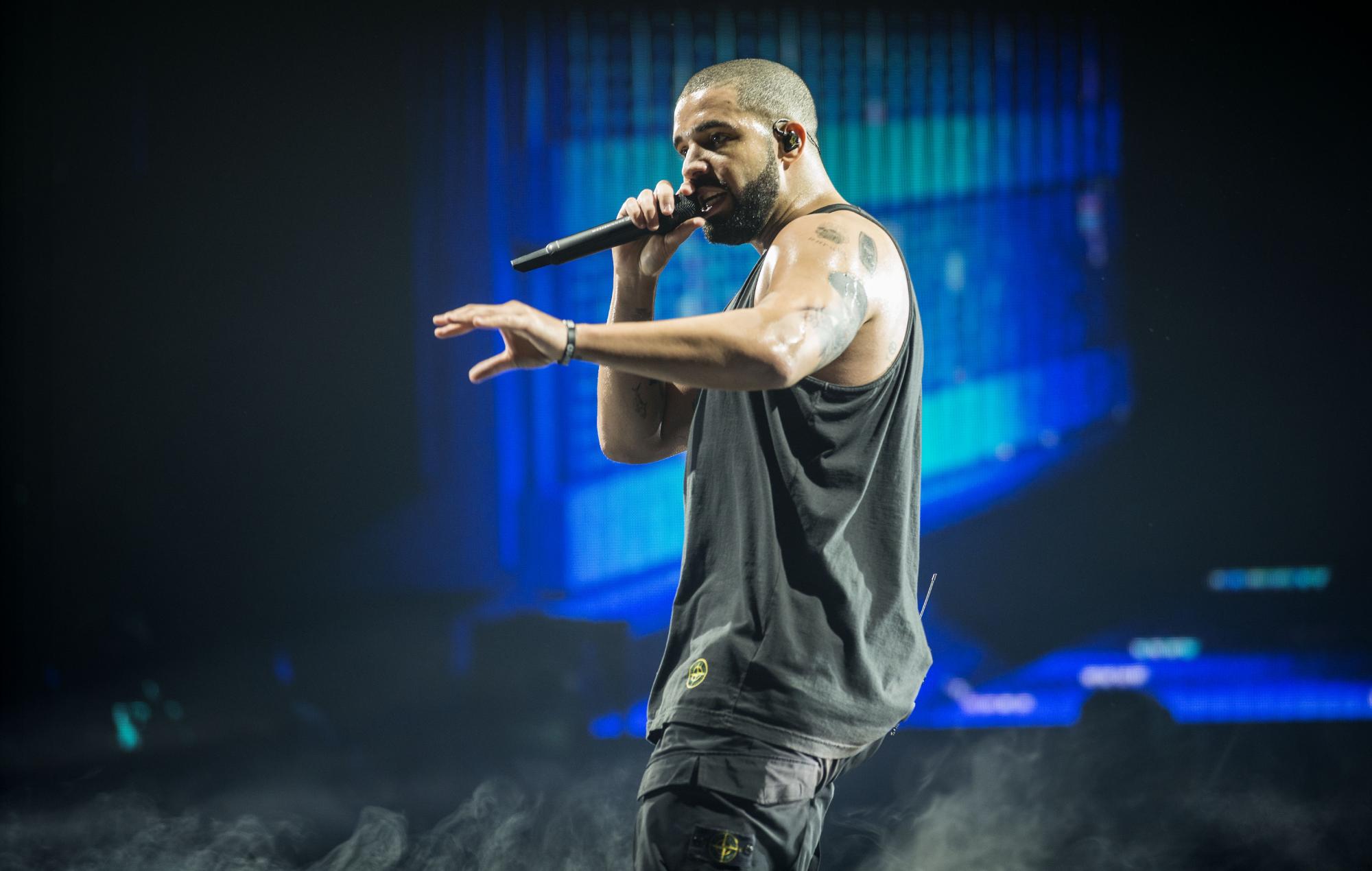 Statements from March show that both parties agreed to terminate their sublicense agreement launched in 2019, with Canopy shouldering an approximate $10.3million CAD ($8.6million USD/ £6.08million) impairment on the investment.

Bloomberg reports that the partnership, in which Drake owned a 60 per stake and Canopy 40 per cent, has now collapsed.

“We have indeed divested from More Life and the facility in Scarborough which had been intended to be part of that agreement is now Canopy Growth’s R&D facility, where we will work on plant science and science development projects,” Jennifer White, director of communications at Canopy Growth, said in an emailed statement to BNN Bloomberg.

Cannabis was legalised in Canada in 2018.

Drake has spoken previously about his fondness for the drug, saying back in 2012 that he used weed to cope with the pressures of fame.

‘More Life’ is the title of the album Drake released in 2017. It included tracks like ‘Passionfruit’, ‘Get It Together’ and ‘KMT’.

The Toronto rapper was honoured with the prestigious award for Artist of the Decade at the 2021 ceremony, which took place at the Microsoft Theater in LA on May 23.

According to E! Drake and his entourage headed to the SoFi Stadium – which only opened back in September and is home to the NFL teams the Los Angeles Rams and Los Angeles Chargers – after first dining at The Nice Guy Restaurant in West Hollywood following the Billboard Music Awards.

Variety also reported that the rapper rented out the stadium for a private party to celebrate his win, with Drake and his guests dining on the edge of the field’s 50-yard line.