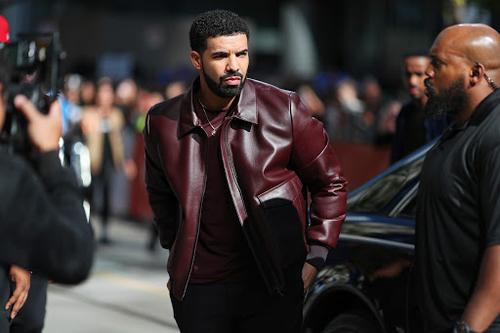 Drake has extended his stay atop the Billboard Hot 100 with “God’s Plan” and, let’s face it, unless he drops another track in the next few weeks, he could be there for the foreseeable future. The Toronto artist started f the year surprisingly dropping the Scary Hours EP with two songs, which the aforementioned stood out. The song, produced by 40, Cardo and Boi-1da, beat out the competition by becoming the first number one song to post 75+ million streams its first three weeks.

Drake has been happily stacking his paper behind closed doors, as evidenced by his recent string charitable donations in Miami, and the success “God’s Plan” is certainly contributing to that. Having made headlines for the production the “God’s Plan” music video at a Miami school last week, we could see it pop up in the near future on YouTube and other video streaming services.

RELATED: Boi-1da Talks Producing For Drake, G-Eazy & How He Stays Humble In His Career

The 6ix God dethroned Ed Sheeran’s “Perfect” to take the top spot, which is now sitting at number 2 above Bruno Mars and Cardi B’s collaborative effort. The Weeknd and Kendrick Lamar’s Black Panther closer “Pray for Me” and Migos’ “Stir Fry” are also notable entries on the chart’s top 10.