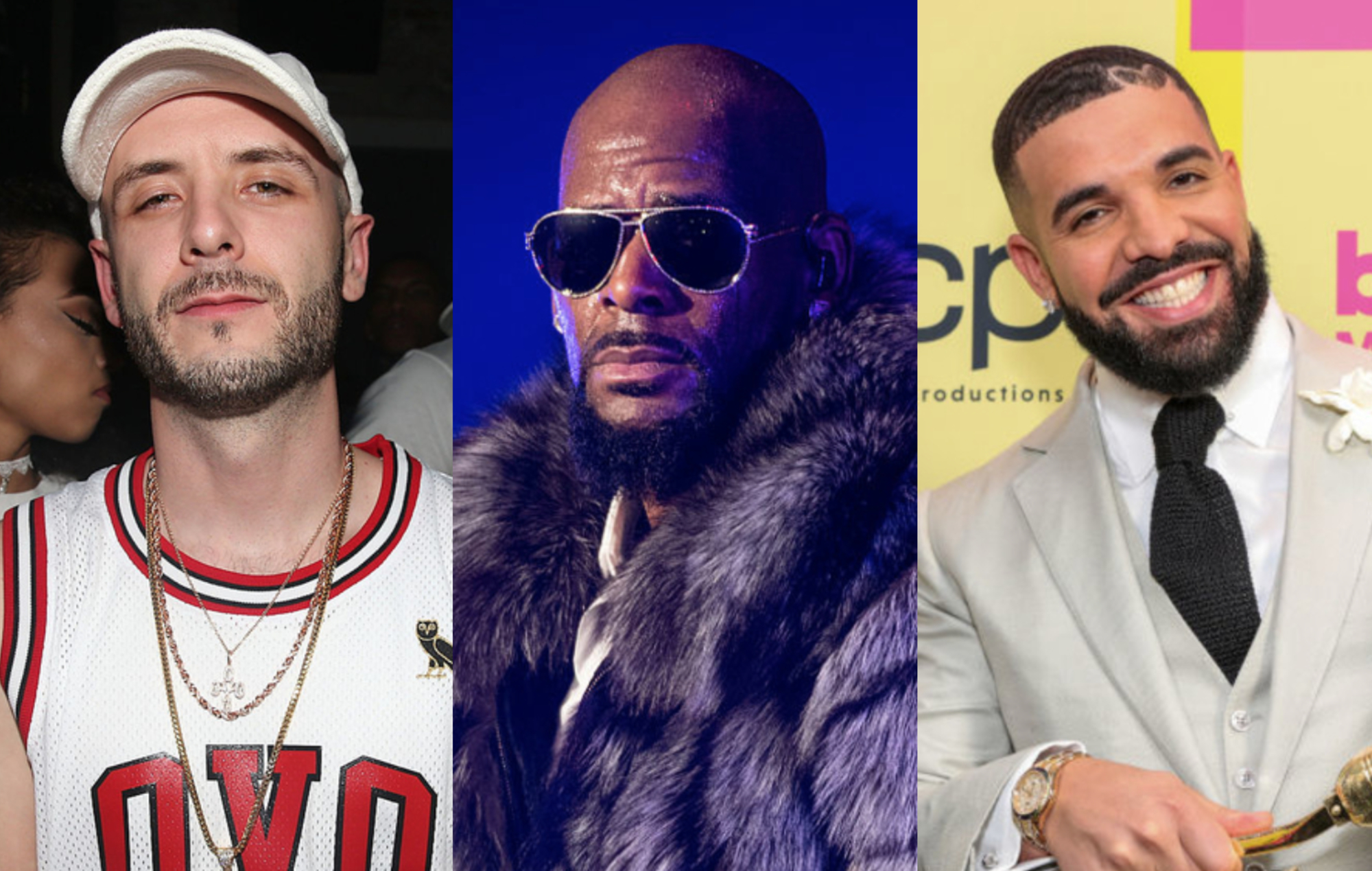 The album also includes a host of samples that credit artists ranging from Three 6 Mafia and The Notorious B.I.G. to Montell Jordan and The Brothers Of Soul. There’s also a controversial sample of R. Kelly‘s ‘Half On A Baby’.

According to WhoSampled, Drake’s ‘TSU’ uses the same symphonic intro found on the video version of Kelly’s 1998 single. Due to the sample, Kelly is also a credited songwriter on the track which has caused backlash as the singer is currently being on trial for allegations of racketeering, sex trafficking and child pornography.

The track’s producers (Harley Arsenault, Noel Cadastre, OC Ron G) are also credited, as is Christopher Cross, Timbaland and Justin Timberlake; NSYNC’s version of Cross’ ‘Sailing’ and Timberlake’s ‘Until The End Of Time’ is sampled on the track.

The R. Kelly sample occurs at the 20-second mark below:

Now, in an Instagram post replying to a news story about the sample, producer 40 has responded to the controversy and explained why the sample was used.

“On a song called tsu at the beginning is a sample of OG Ron c talking,” he began his response. “Behind that faintly which you can’t even hear is an r Kelly song playing in the background. It has no significance no lyrics are present, r Kelly’s voice isn’t even present but if we wanted to use Ron c talking we were forced to license it.”

He continued: “Doesn’t sit well with me let me just say that. And I’m not here to defend drakes lyrics, but I thought I would clear up that there is no actual r Kelly present and it’s a bit misleading to call him a co lyricist.

“It’s kinda wild cause I was just reading ‘Baby Girl’ by Kathy Iandoli and the recounts of some of that stuff is horrific and disgusting. Then I saw this post and just had to say something because to think we would stand beside that guy or write with him is just incredibly disgusting.”

Drake also credited John Lennon and Paul McCartney as co-writers on his new album’s opening track, ‘Champagne Poetry’, for an interpolation of their song ‘Michelle’.

The interpolation is a sped-up sample used on Masego’s 2017 track ‘Navajo’, which itself samples The Singers Unlimited’s 1972 cover of The Beatles’ 1965 song.

Meanwhile, Drake fans have been reacting to the rapper’s use of Right Said Fred‘s ‘I’m Too Sexy’ on one of the tracks featured on ‘Certified Lover Boy’.

The song is sampled on ‘Way 2 Sexy’, the album’s latest single, which features Future and Young Thug.

“I didn’t expect to wake up this morning to hear Drake sampling Right Said Fred,” Annie Mac tweeted about the rapper’s use of the ’90s British pop single.