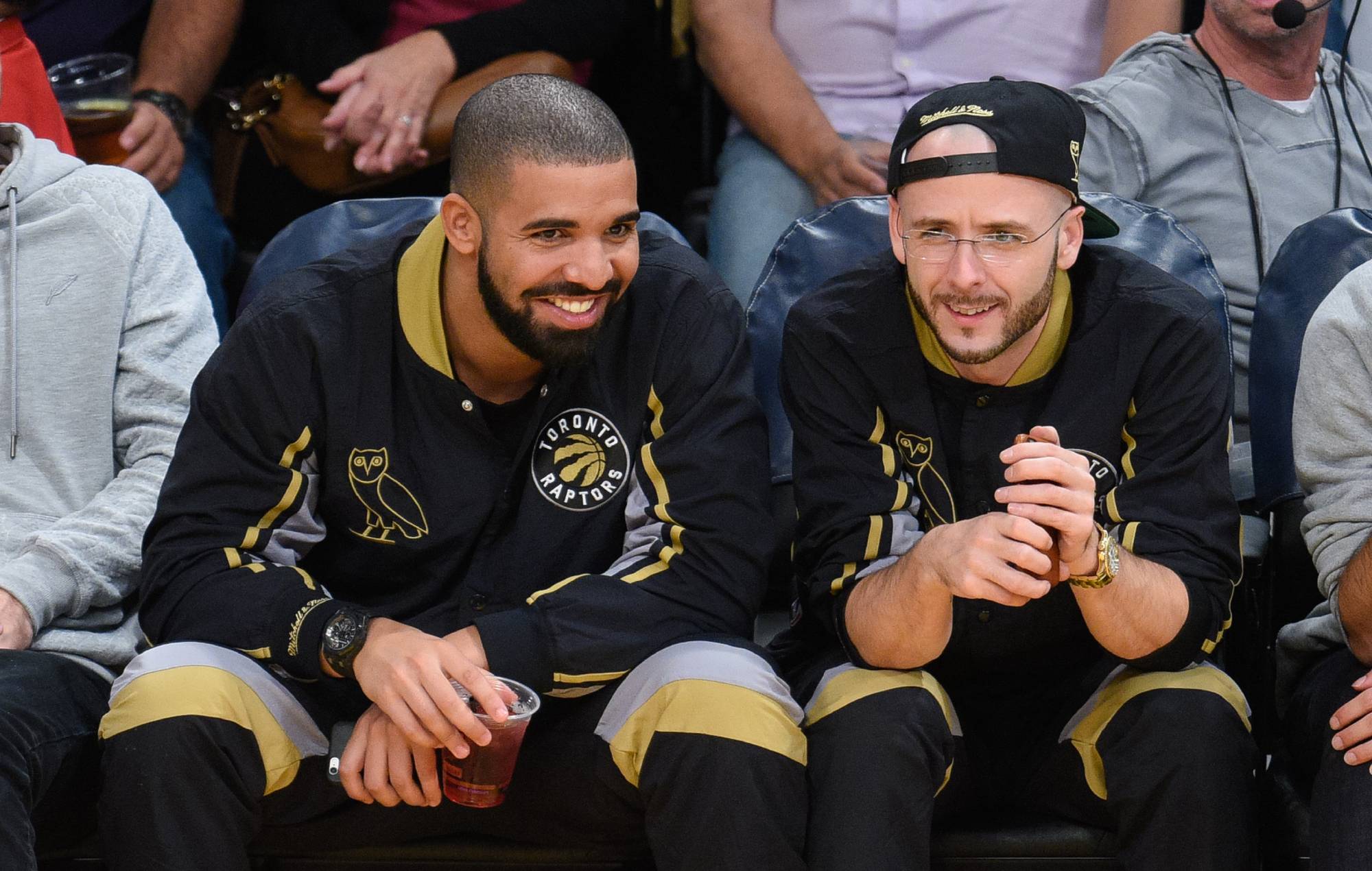 Noah ‘40’ Shebib, a producer known for his work with Drake, is the subject of a new short documentary called Toronto Rising.

The firm, directed by Alim Sabir, is about the producer’s life, from his early career working with Drake to his recent years living with multiple sclerosis.

Toronto Rising includes rare footage from 40’s life, with the film giving a tour of Toronto, visiting studios past and present and including discussions with some of his collaborators.

Speaking of his multiple sclerosis diagnosis, the producer said: “I’ve always considered myself a visitor in hip-hop. When I was 21, I got diagnosed with multiple sclerosis. I learned a lesson in the hospital, which was that as long as I had at least one finger that still worked, no matter what the world took from me, I could play the keyboard and I could make music.

“All the things in my life just kind of pointed me in one direction. I’m here to play my part and to leave my impact, but from my perspective, I was a guest and I was really just looking to be accepted.”

Along with Drake, 40 is one of the three co-founders of the OVO Sound label and has produced all of the Canadian rapper’s albums so far.

He has also worked with artists like Lil Wayne, Alicia Keys, Action Bronson, and Jamie Foxx and has won two Grammy Awards over his career – for Drake’s 2011 album ‘Take Care’ and 2018 single ‘God’s Plan’.

“On a song called tsu at the beginning is a sample of OG Ron c talking,” he said on Instagram. “Behind that faintly which you can’t even hear is an r Kelly song playing in the background. It has no significance no lyrics are present, r Kelly’s voice isn’t even present but if we wanted to use Ron c talking we were forced to license it.”

He continued: “Doesn’t sit well with me let me just say that. And I’m not here to defend drakes lyrics, but I thought I would clear up that there is no actual r Kelly present and it’s a bit misleading to call him a co lyricist.”

In other recent Drake news, Future and Drake shared the medieval-inspired new video for their collaboration ‘Wait For U’ earlier this month.

The track, which also samples Tems, is taken from Future’s new album ‘I Never Liked You’, which was released on April 29.