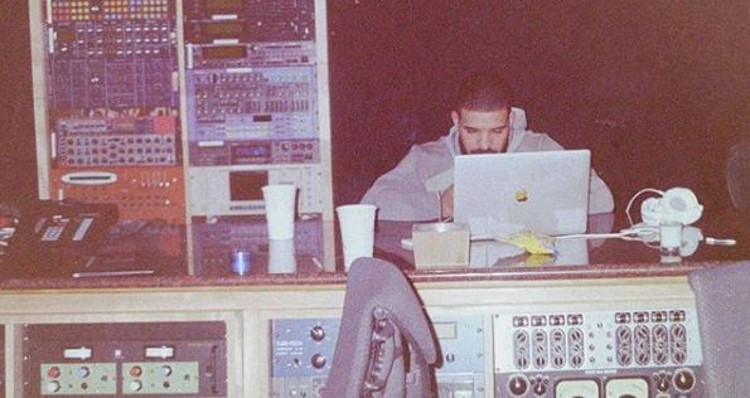 Future isn't the only one using Instagram to hint at new music.

Drake's been using his page to prove he's hard at work in the studio.

Drake's been suggesting he has new music coming since November. Here's what he said in New Zealand"