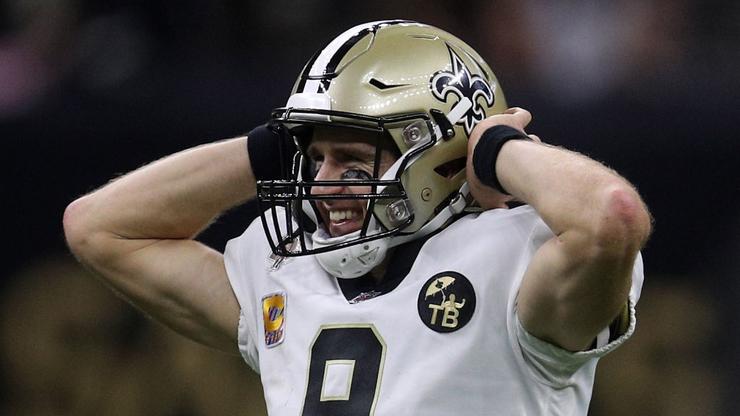 Drew Brees takes to Instagram to pen a lengthy apology to anyone offended by his previous comments on kneeling during the National Anthem.

With protests against police brutality ongoing throughout North America, some parties have decided to voice alternative opinions — many of which tend to undermine the cause currently being fought for. Yesterday, New Orleans Saints quarterback Drew Brees took it upon himself to offer up a take on Colin Kaepernick‘s peaceful protest — kneeling during the National Anthem — which originally sparked a controversy that led President Donald Trump to utter the infamous “get that son of a bitch off the field.”

Yesterday, Brees made the statement that “I will never agree with anybody disrespecting the flag of the United States of America or our country.” Given the temperament of everything currently going on in the United States, it’s no surprise that Brees’ statement was met with a firestorm of opposition. So much so that Brees took to social media to apologize, maintaining that he was not the enemy.

“I would like to apologize to my friends, teammates, the City of New Orleans, the black community, NFL community and anyone I hurt with my comments,” he begins. “In speaking with some of you, it breaks my heart to know the pain I have caused. In an attempt to talk about respect, unity, and solidarity centered around the American flag and the national anthem, I made comments that were insensitive and completely missed the mark on the issues we are facing right now as a country.”

“They lacked awareness and any type of compassion or empathy,” he continues. “Instead, those words have become divisive and hurtful and have misled people into believing that somehow I am an enemy. This could not be further from the truth, and is not an accurate reflection of my heart or my character. I stand with the black community in the fight against systemic racial injustice and police brutality and support the creation of real policy change that will make a difference.” 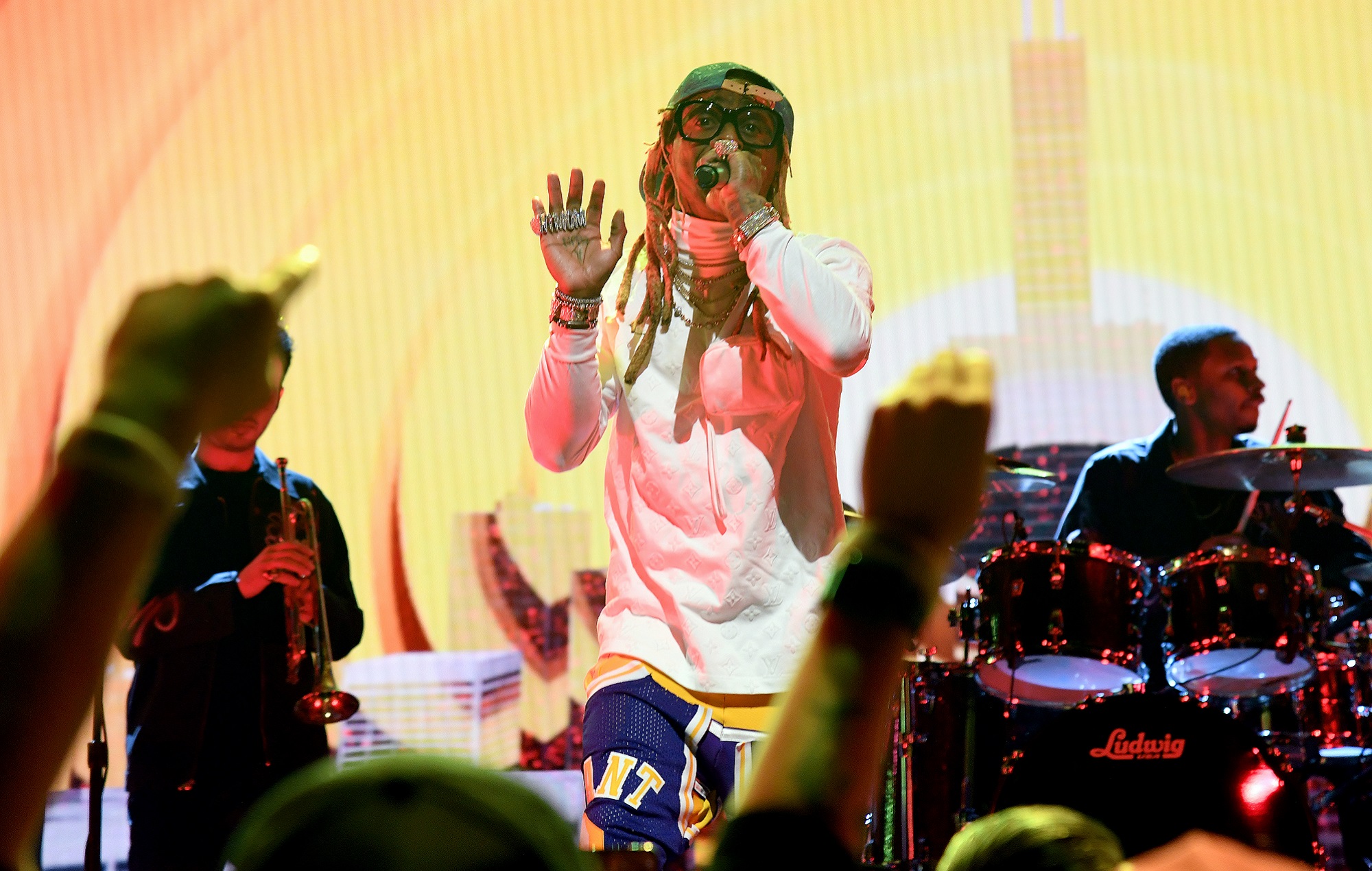