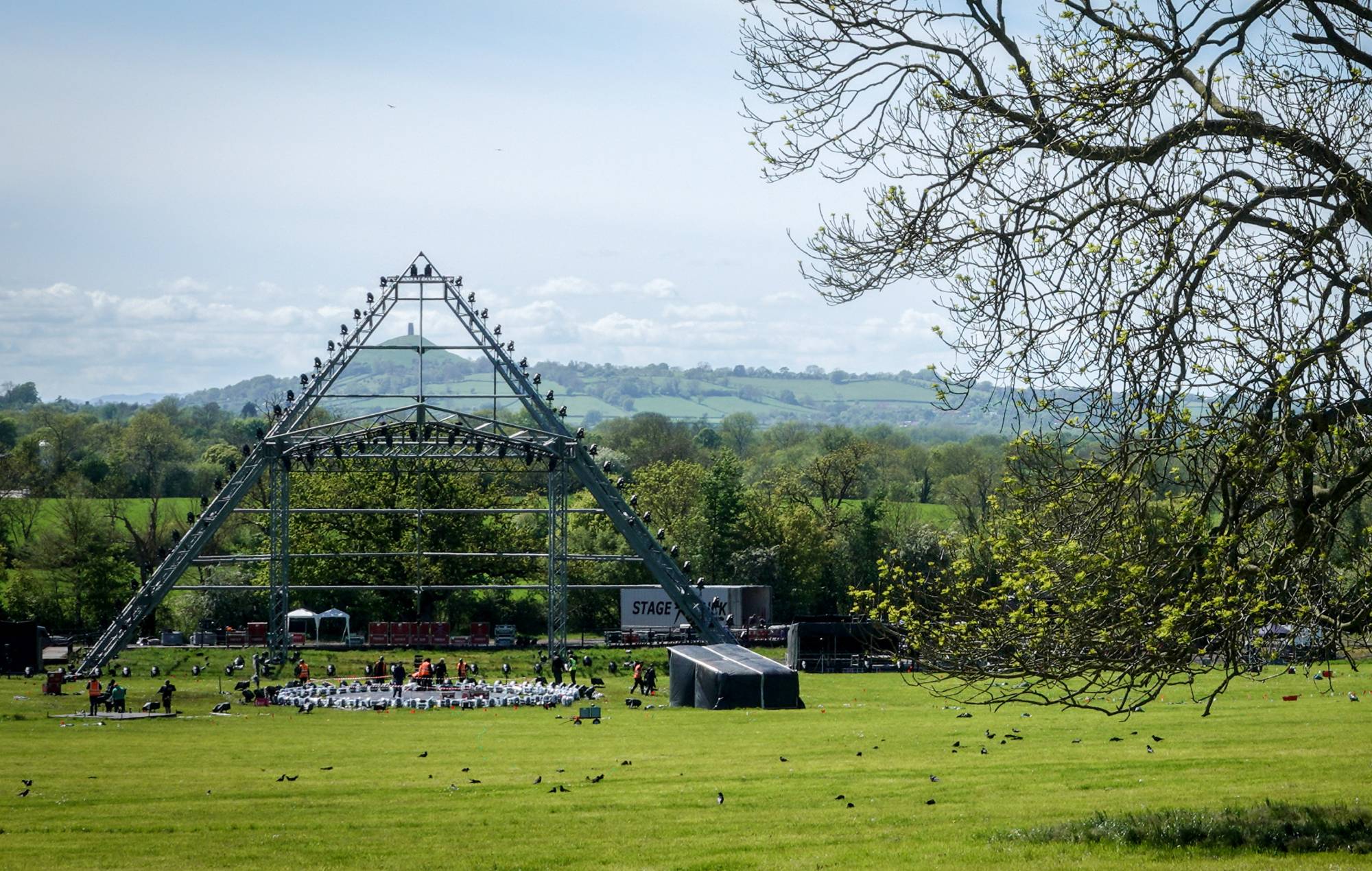 Driift co-founder on Glastonbury livestream glitch: “It was so close to being perfect”

Ric Salmon, the co-founder and chief executive of Driift Live, has given his take on the technical difficulties which affected last month’s Glastonbury livestream.

Live At Worthy Farm premiered online on May 22, featuring pre-recorded live performances from the likes of Coldplay, Wolf Alice and IDLES.

However, the premiere was marred by technical issues which affected thousands of viewers on the night, locking many people out of accessing the livestream for nearly two hours.

Glastonbury organiser Emily Eavis said in a subsequent statement that she was “gutted” about the livestream glitch, while Driift – who organised the livestream – apologised “unreservedly” and clarified that they were making “no financial gain” from the event.

Speaking to The Daily Telegraph, Salmon said that he, Eavis and Driift quickly realised that something was wrong as soon as the Live At Worthy Farm premiere began at 7pm on May 22.

“You have to remain calm but of course you feel sick to your stomach and you feel like your head’s been disassociated from your body,” Salmon recalled, adding that, while Eavis and her husband Nick Dewey have remained supportive, the period since the livestream has been “the hardest couple of weeks of my life”.

“Even if the stream is six and a half hours long, it’s not good enough if you can’t see the first 90 minutes of it. It is as simple as that,” he added.

Salmon confirmed that the problem with the livestream was caused by blocked access codes rather than an issue with the stream itself, creating a situation similar to “buying a ticket for a concert and then the security guard not letting them in”.

As a producer and promoter of livestream events, Driift relied on third-party tech partners to deliver certain components of the Glastonbury stream – such as the access codes. “At any one moment there might be four or five different tech partners that are delivering certain aspects of the service,” Salmon explained.

“We have to find a solution to this going forward as we can’t be reliant on other people for these things,” he added. “There has to be a robust solution because the problem is that one tiny link in the chain goes wrong and the whole thing fucks up.”

Early data suggests that around 20 per cent of ticketholders were unable to access the Live At Worthy Farm livestream due to the blocked access codes, which equates to “tens of thousands of people”.

Salmon confirmed that Driift will be launching an official investigation into what happened with the livestream, but added that there “is no issue” between his company and Glastonbury and that the latter “remain good friends of ours”.

Driift had been working on the Live At Worthy Farm livestream for five months, with nearly 900 people on site at Worthy Farm.

“It was so close to being perfect on every level,” Salmon added.

The BBC are set to broadcast highlights from the Live At Worthy Farm livestream later this month.