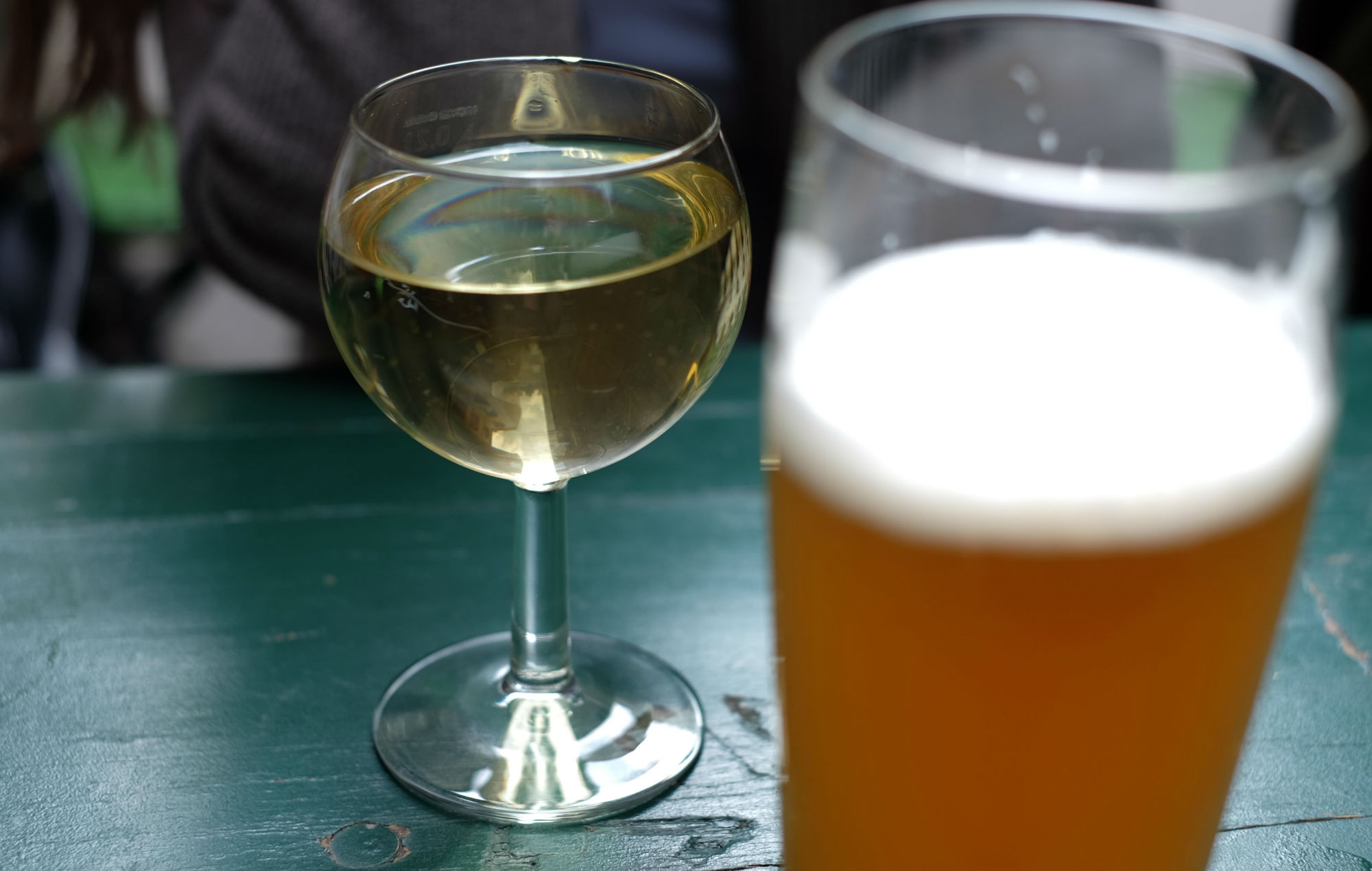 Drink spiking in clubs will remain an “invisible crime” without help from police and venues, a new report has concluded.

An inquiry into drink spiking by the Home Affairs Committee found that “nine in 10 victims did not receive support” after they had their drink spiked.

The findings said that drink spiking is “widespread and dangerous” and have urged the Home Office to make drink spiking a criminal offence by law in the hope it will act as a deterrent.

“The creation of a new spiking criminal offence, currently under consideration by the Government, would help improve the response to incidents and effectiveness of prevention strategies”, the committee stated.

Improvements suggested by MPs include more support for victims of drink spiking, more practical action from police and venues where there is a higher prevalence of drink spiking are being urged to take a more pro-active response to prevent future occurrences.

Today we have published our report on #Spiking

📺 Find out more about Spiking and our inquiry in this video ⬇️

Chair of the Home Affairs Committee, Dame Diana Johnson said: “Spiking is an insidious act. Victims will often have little idea of what has happened, who spiked them, when it occurred or what has been put in their system. They are left with feelings of self-doubt and vulnerability. Yet, while the threat is well known, little has been done to prevent it from happening.

“There needs to be a concerted effort to stamp out spiking. Much more work needs to be done to improve understanding and awareness so that people are reassured that the help will be there should they need it. They need to know that they will be taken seriously and action is taken.”

“It isn’t good enough to tell people to put lids on their drinks or normalise taking a testing kit out with you. Everyone should have the right to go out and enjoy themselves without fear. The message needs to be sent to perpetrators that spiking is absolutely unacceptable and will be punished.”

Michael Kill of the Night-Time Industries Association added: “We note the Committee’s comments about some victims feeling they have been treated dismissively by venue staff – we are clear that this is wrong and stand ready to work with the Government on improving people’s experience when they are reporting these crimes.

“One thing we have consistently emphasised is the role the shortage of door staff is playing in the crisis. We would be grateful for more engagement from the Home Office on door staff recruitment, in particular the recruitment of more women – who currently make up only 10% of staff – which we believe would help with some of the problems highlighted by the Committee.”

Last year, a petition was launched to review the UK’s drink spiking laws after a rise in attacks.

Last October, police  in Nottingham announced that they were investigating multiple reports of needle attacks in some of the city’s nightclubs, while drink spiking at house parties became another “big concern” for police in England.