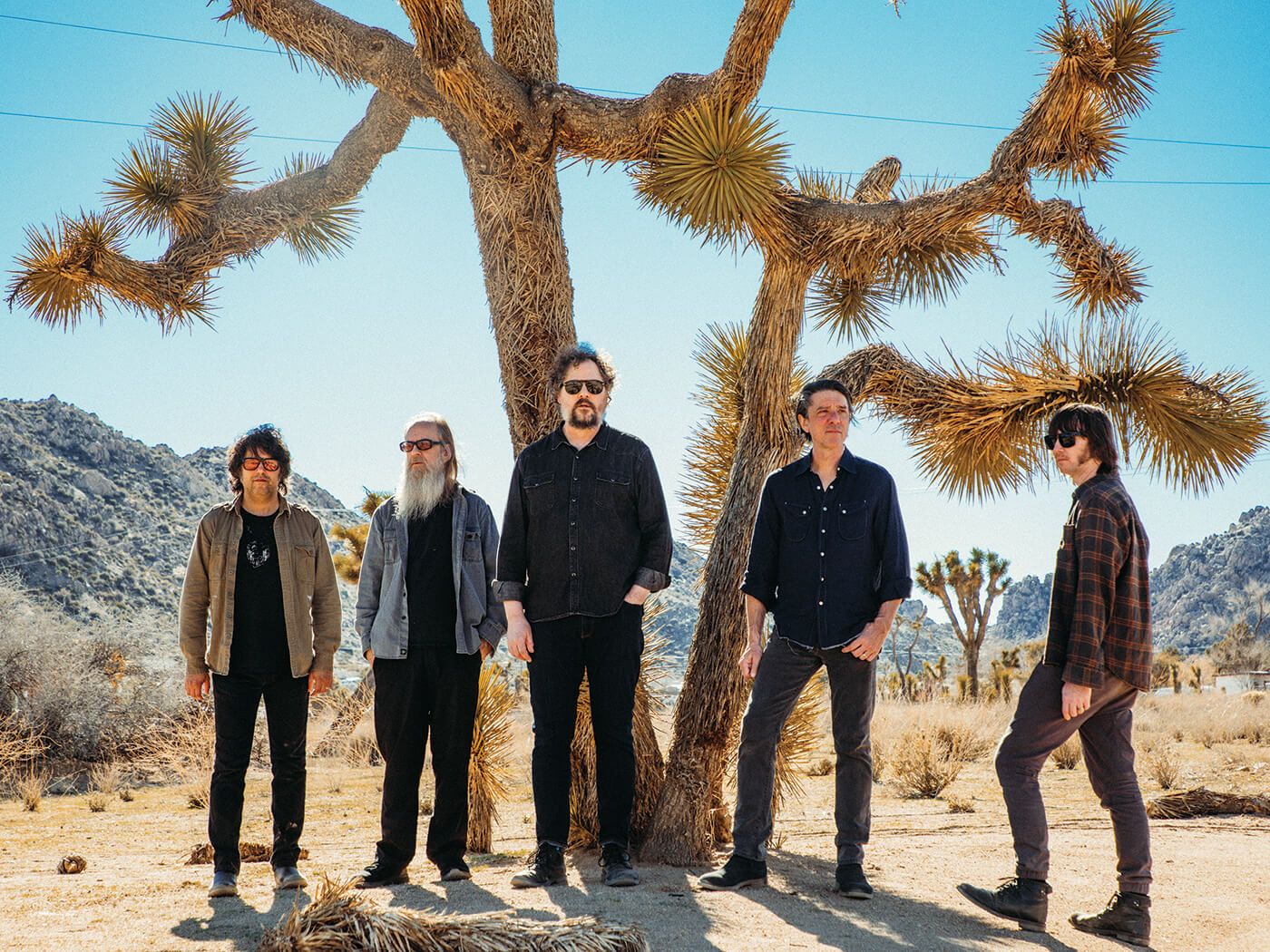 As musicians mature, they tend to travel diverging paths. There are those who defy the sentimental haze of their pasts, who refuse to be the thing they were before; and then there are those who rest on their laurels and play the hits. Most alluring, however, are those who meditate on the journey: from humble origins and regional memory, to defining relationships and unshakable loss, creating salient new work rooted in their past. From Loretta Lynn’s “Coal Miner’s Daughter” to Tom Petty’s “Southern Accents”, memory as song, as a tribute to home, becomes a welcome milestone in an artist’s body of work.

With Welcome 2 Club XIII, Drive-By Truckers’ principle songwriters Patterson Hood and Mike Cooley have crafted a vivid acclamation of their 37 years together, with all of its highs and lows, sung over walloping Southern rock. Pondering their origins in nowhere dive bars in nowhere towns, on bygone drives through the South’s empty backroads, they stew in the rich absurdity of it all, and offer a collection that rings of the band’s tendency toward Southern-gothic neo-noir, but with frequent punctuations of light. It’s a pivot from the band’s last two records, which were steeped in politics and protest, though those themes still poke through.

With “The Driver”, the album opens on Hood’s narrator behind the wheel in his early twenties, cruising through The Shoals late at night, recording its hidden evils and open blight. It’s one of the most autobiographical songs he’s written, one that illuminates a crucial act for rural youth born in dry counties without hip clubs: the literal and metaphorical trek to find oneself. “Used to go out driving, sometimes late into the night/Trying to make sense of the pieces of my life”, he whispers in a crackling drawl, effectively providing a mission statement for the album writ large, where the majority of Hood’s songs mine past friendships and relationships, their reunions and despair, an extension of his work on 2012’s solo Heat Lightning Rumbles In The Distance but without all the misery.

Cooley’s pair of songs present the character studies the Truckers are known for, less personal on their face, but whose themes deftly fit the broader arc of Welcome 2 Club XIII. On “Maria’s Awful Disclosure”, he sings of the Canadian author Maria Monk and her infamous 1836 exposé “Awful Disclosures Of The Hotel Dieu Nunnery”, which was later debunked. As is his way, Cooley’s account reaches deeper and more broadly, doubling as an early example of the social and political echo chambers that pervade modern humanity. “Ghost-written pornography/Tailored to readers in need of a righteous excuse to indulge/Maria’s awful disclosure”, he sings.

“Every Single Storied Flameout” finds Cooley’s knife aimed at the myth of the rock star demigod. But instead of charging like a knight in battle, he carves at its fat with a steadily held scalpel, indicting his own complicity in the process. It’s a fitting transition to Hood’s “Billy Ringo In The Dark”, a character from Heat Lightning Rumbles In The Distance, who flames out under the weight of expectation and the grip of mental illness.

“Forged In Hell And Heaven Sent” finds Hood’s protagonist reconnecting with an old friend, over fiddle, harmonica and backing vocals by Nashville country-rock luminary Margo Price, fellow former rabble rousers turned dried-out parents with nothing to prove. The theme burbles up on album closer “Wilder Days” too, a meditation on bygone invincibility and simple everyday pleasures, amid the existential dread and political wasteland of contemporary life. “I find it best to laugh at the absurdity of life above the ground / There’s no comfort in survival but it’s still the best option that I’ve found”, he tenderly intones from a spartan stage of minimalist fingerpicking, and bass and drum thuds.

Through its personal lens, and the rural expanse of its setting, Welcome 2 Club XIII presents itself as an album for anyone born outside of their country’s cultural capitals, for those who can look back on the hardships of their youth and be thankful for those humble beginnings, and the defiance and drive they instil. “Muscle Shoals just needs some punk”, Hood sings on the title track, contrasting his early rebellion with the homogeneity of his homeland: this is not The Shoals of FAME and Muscle Shoals Sound Studio, but of Foghat cover bands and tanning beds. It’s a sentiment that most of us can relate to, and one that seems to encapsulate the Truckers’ continuing, ever-thrilling journey.