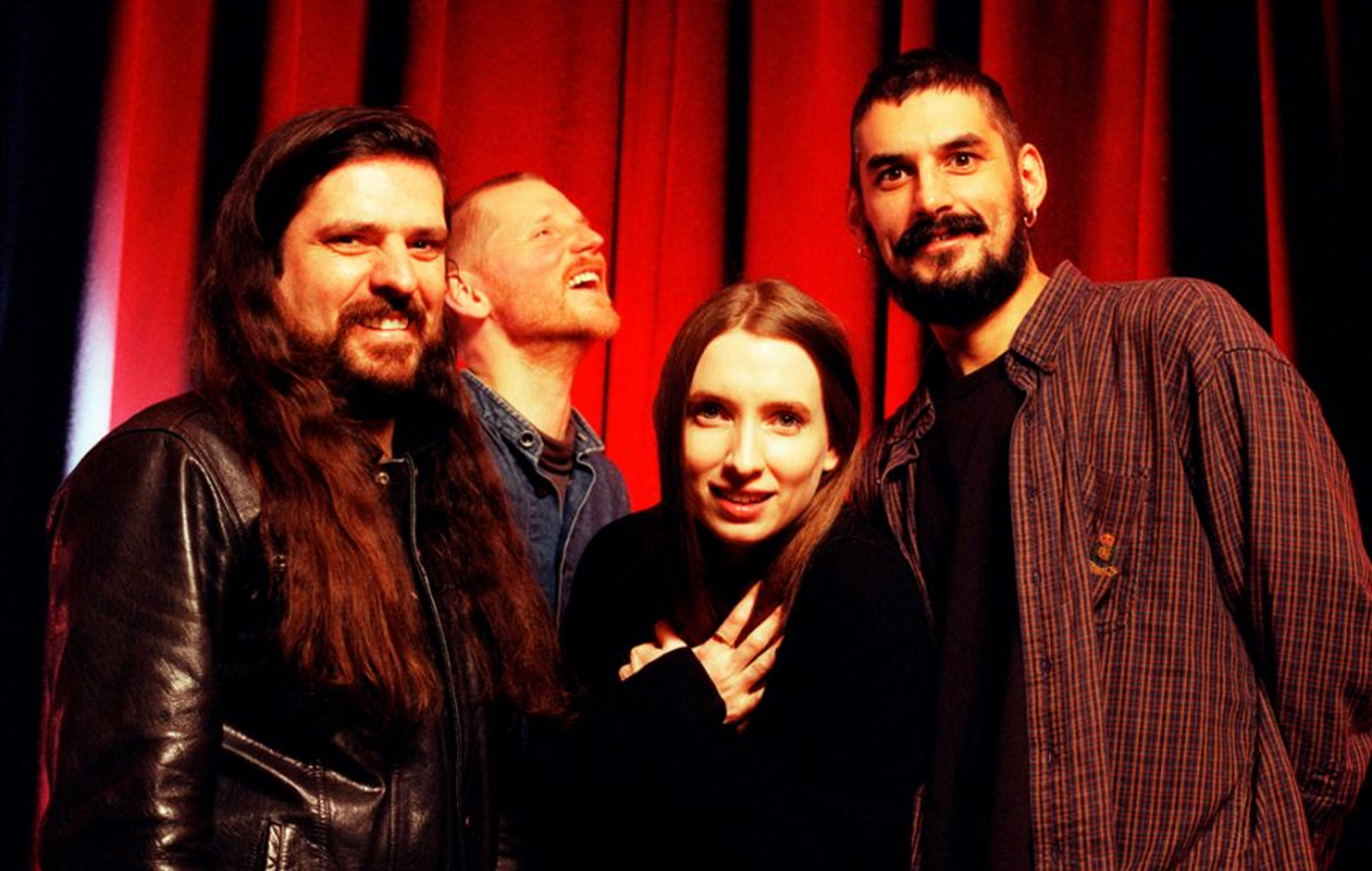 ‘Strong Feelings’, released today (February 9), is the second single to be lifted from the album ‘New Long Leg’. It follows ‘Scratchcard Lanyard’, which the band released in November 2020.

“It’s about secretly being in love with someone who doesn’t know it,” she said.

Explaining the album’s title, Shaw says that the connotation of ‘New Long Leg’ is “ambiguous.”

“A new long leg could be an expensive present or a growth or a table repair,” she said.

The album follows the band’s two 2019 EPs. They released ‘Sweet Princess’ in August of that year, while ‘Boundary Road Snacks and Drinks’ followed in October.