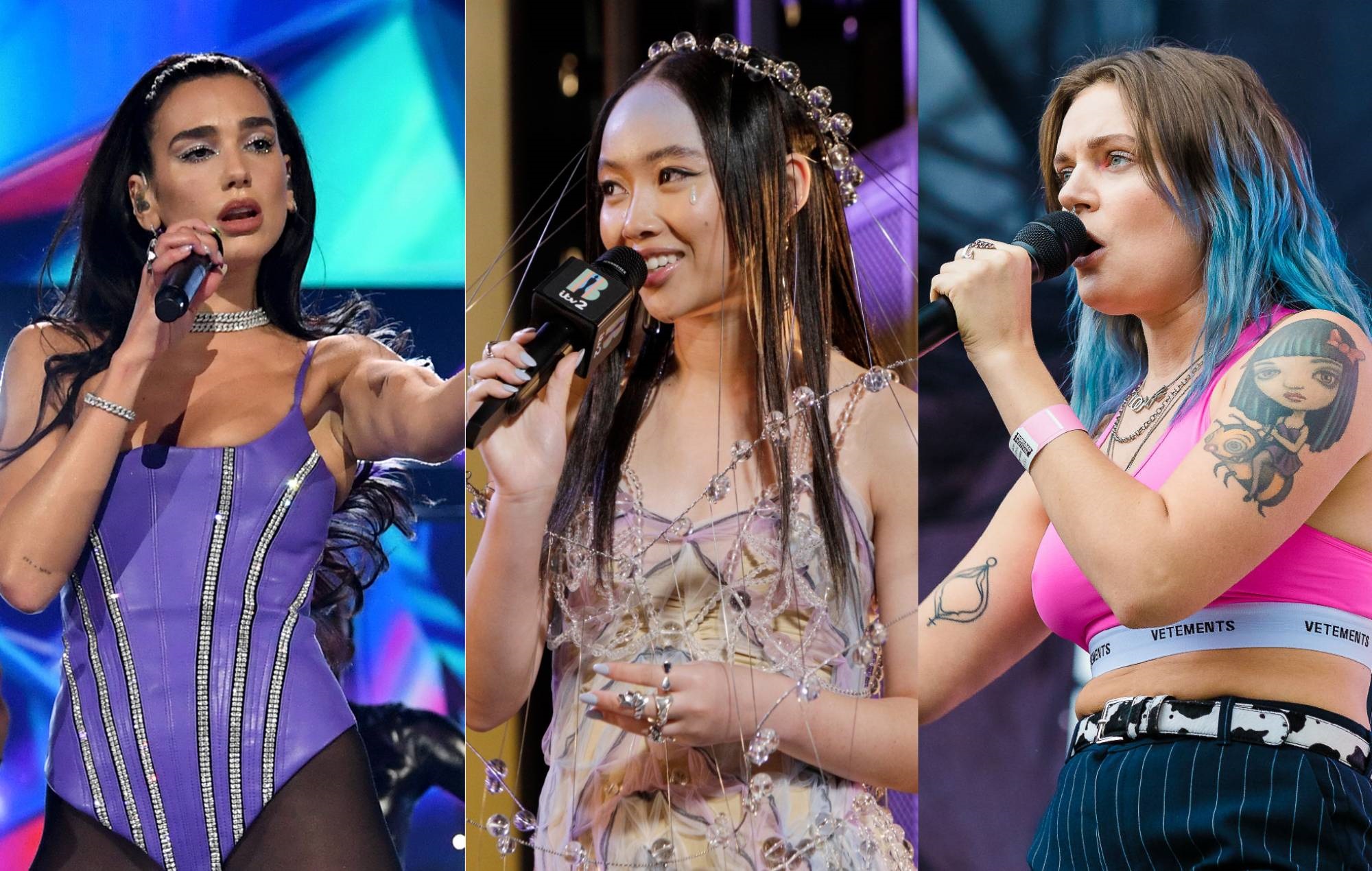 Dua Lipa has announced the support acts for her forthcoming UK/European 2022 tour.

Tove Lo, Griff and Angèle, who featured on her 2020 single ‘Fever’, will support the star for her shows, which kick off in Manchester next April.

Announcing the acts, Dua Lipa wrote: “Slowly making my way around the world and the girls with me: Griff, Tove Lo and Angèle. COME SEE US ON THE FUTURE NOSTALGIA TOUR.”

The singer has also added a number of shows to her European tour, tickets for which go on sale this Friday (November 19).

The UK leg will take in two shows at The O2 in London, with further dates in Birmingham, Leeds, Newcastle, Glasgow, Nottingham, Cardiff and Liverpool. You can view those and all the UK and European dates below.

slowly making my way around the 🌎❤️ and taking the girls with me @wiffygriffy @ToveLo @angele_vl!!! COME SEE US ON THE FUTURE NOSTALGIA TOUR – tickets on sale this Friday!!! pic.twitter.com/xWUeovmnmy

The singer was originally set to hit the road in May 2020, before the dates were pushed back to January 2021 as the coronavirus hit last spring.

Last October, the dates were rescheduled once again to September and October this year, but the shows were then postponed to spring of 2022.

Dua Lipa released her acclaimed second album ‘Future Nostalgia’ in March 2020, while an accompanying remix album with The Blessed Madonna followed in August.

Since then, the singer was revealed as the most-played UK artist of last year.

Meanwhile, ABBA recently suggested that they would be open to writing a UK Eurovision Song Contest entry for Dua Lipa.

It came after it was announced her management team were set to help select the UK’s entry for the Eurovision Song Contest 2022.

The UK finished last in this year’s contest, with James Newman failing to score a single point with his song ‘Embers’.