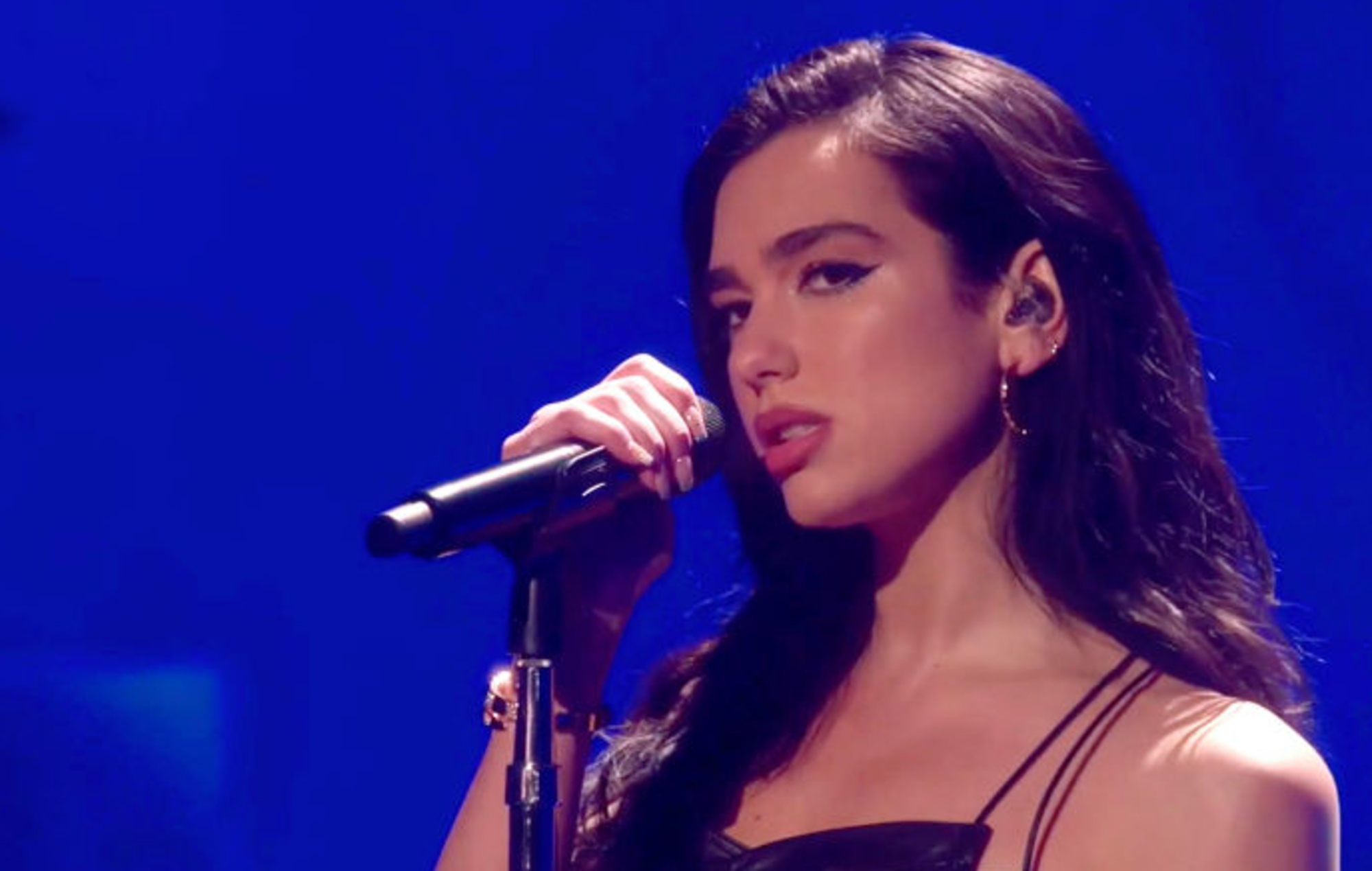 Dua Lipa has announced that she will be releasing a new single called ‘We’re Good’ next week.

It’s the pop star’s first new material of 2021 and follows recent singles ‘Levitating’ and ‘Fever’ – both taken from the singer’s ‘Future Nostalgia’ album – and her ‘Prisoner’ collaboration with Miley Cyrus.

Sharing the news on social media, Lipa posted the track’s artwork which has an emerald theme and sees her donning a green dress, green gloves and a huge diamond ring.

“WE’RE GOOD – 11TH FEB,” the singer tweeted, also sharing the pre-order and pre-save link which you can find here.

In a five-star review of her latest album ‘Future Nostalgia’, NME‘s Rhian Daly called it a “bright, bold collection of pop majesty to dance away your anxieties to”.

The review added: “Lipa has long been known as an outspoken artist, standing up for what she believes in including women’s rights. The female experience is one that colours ‘Future Nostalgia’ from start to finish, be that through a sense of empowerment or observations on the inequality women face.”

Last month, the singer teased the forthcoming release of a series of ‘Future Nostalgia’ b-sides.

Lipa’s second album arrived in March last year and was followed in August by its subsequent remix record ‘Club Future Nostalgia’, compiled by The Blessed Madonna.

She recently hinted that more new music from the ‘Future Nostalgia’ era is on the way. “B-sides are on the way…” she tweeted, though there was no information yet on a release date for the songs nor how much material will be shared.

The singer also shared a livestreamed gig called Studio 2054 at the end of last year. In a review of the event, NME wrote: “Studio 2054 goes some way to completing Lipa’s evolution from good to great that started with the release of ‘Future Nostalgia’.” 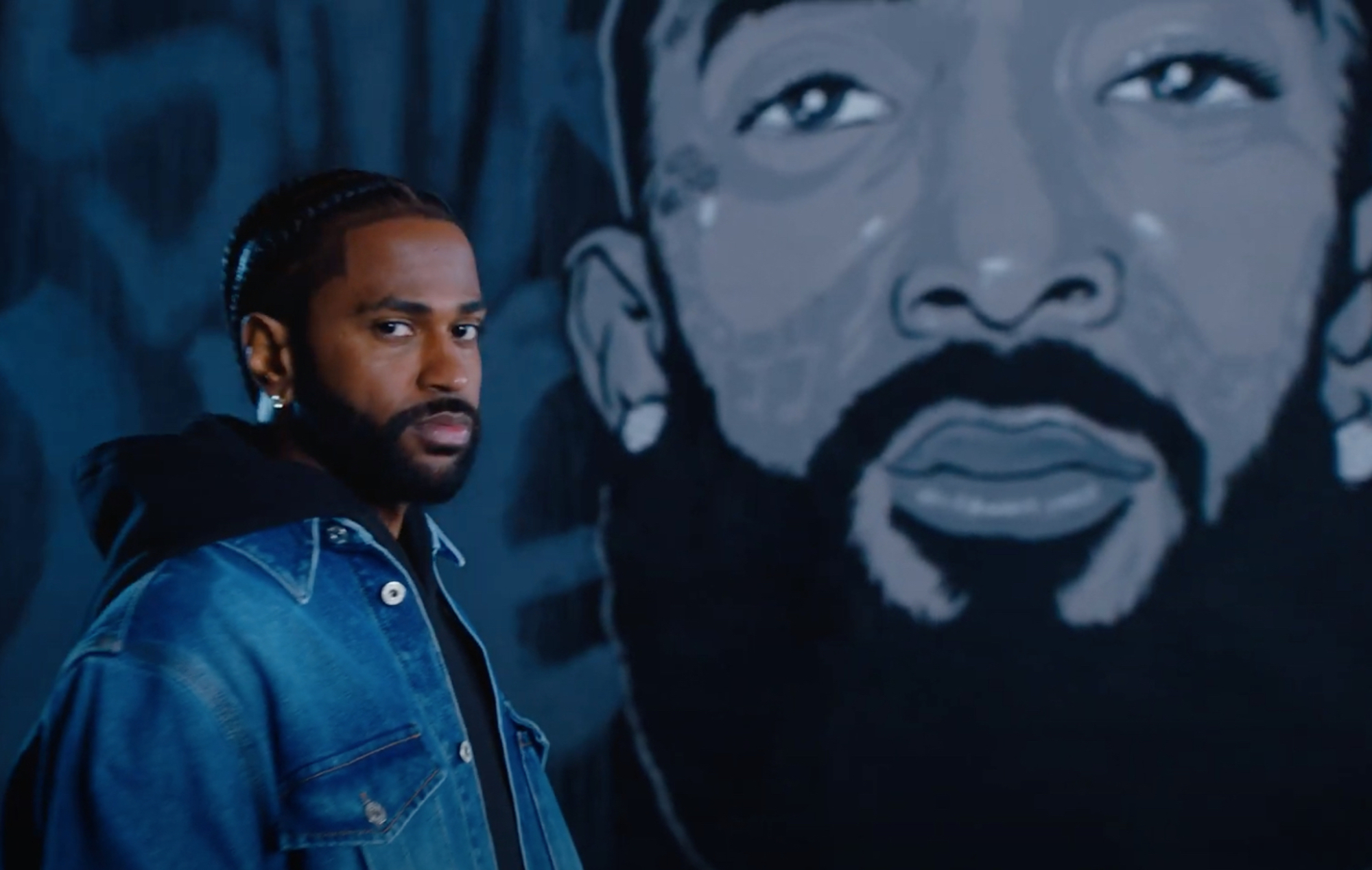 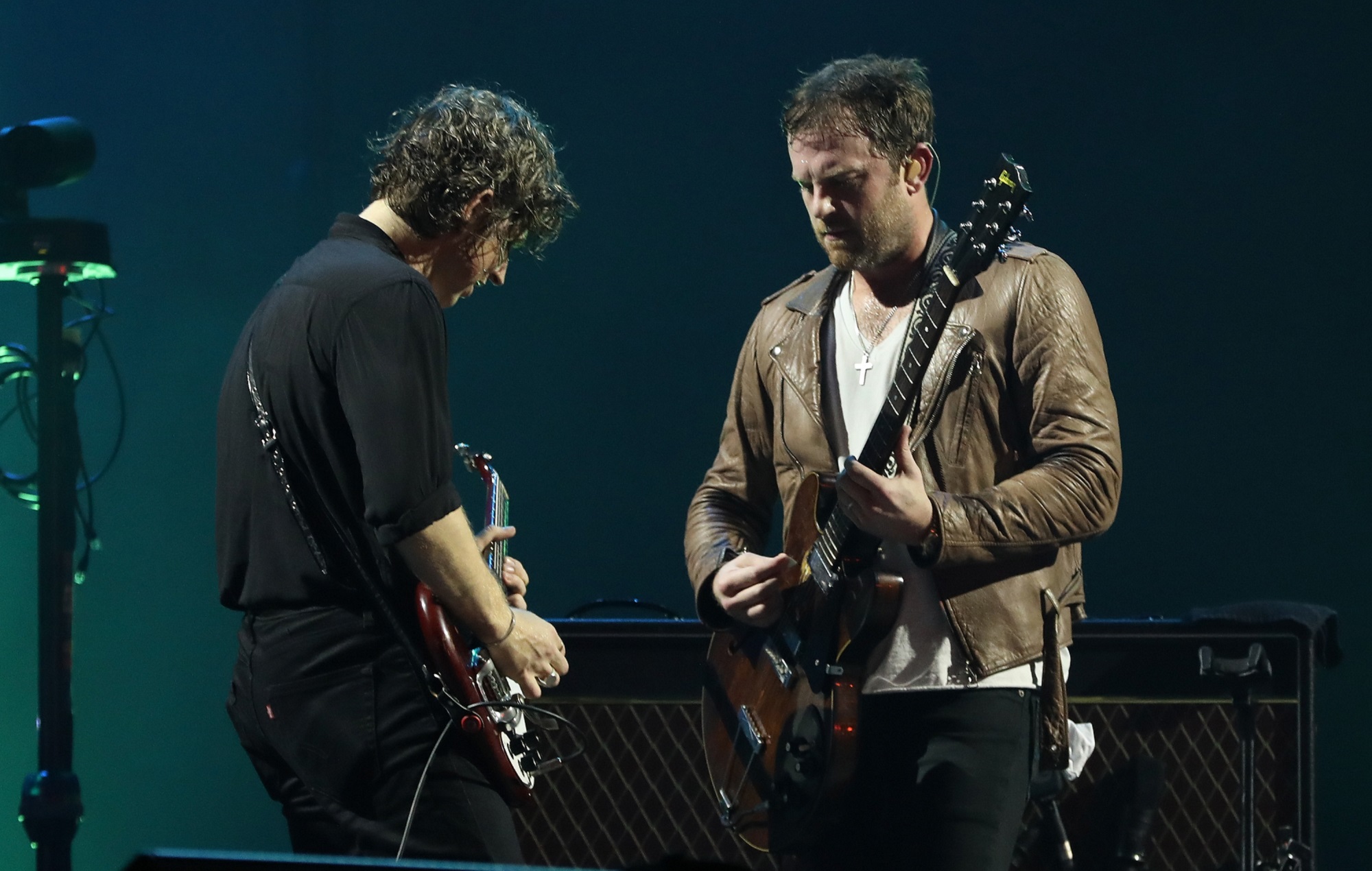 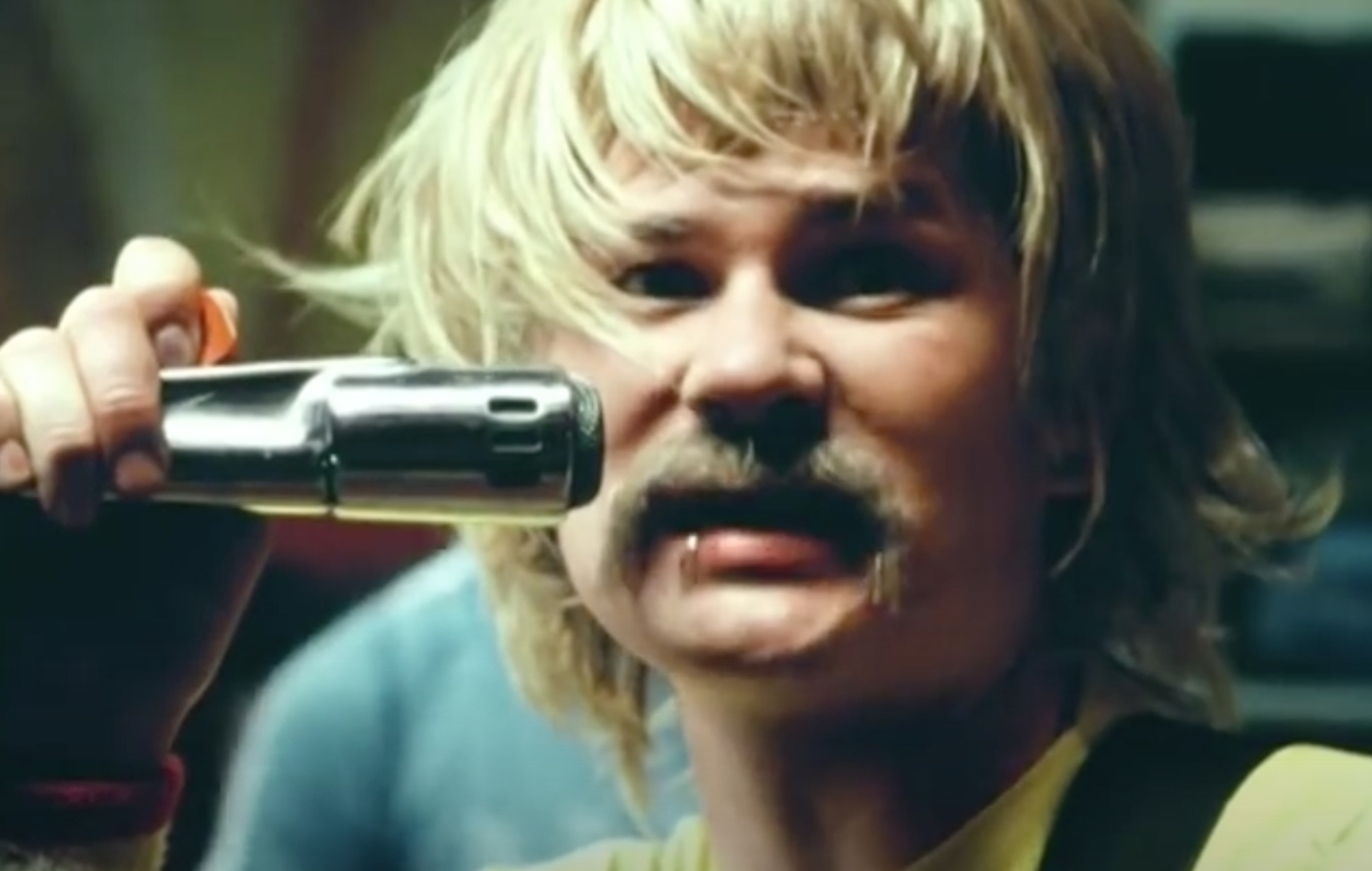