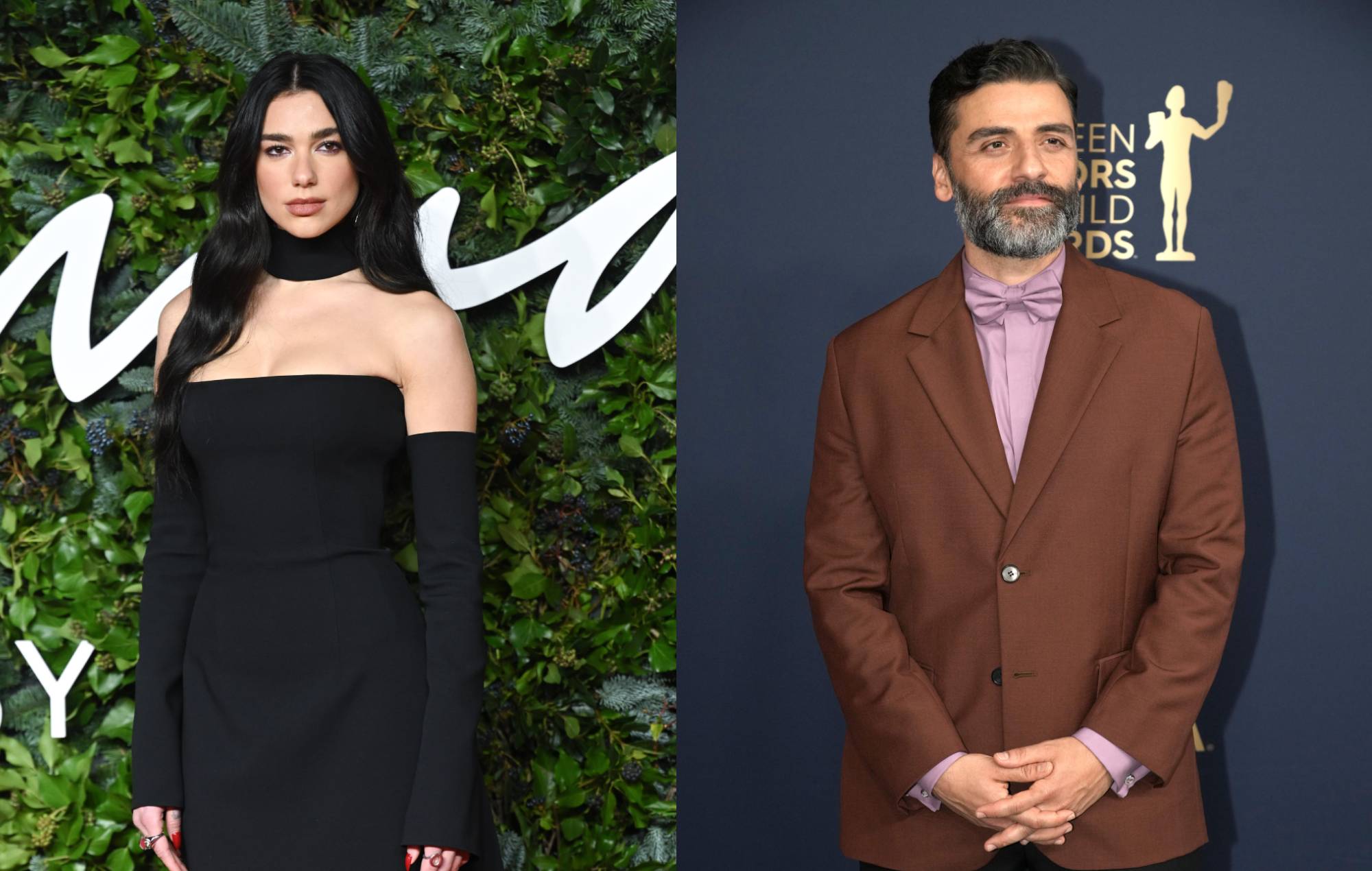 Dua Lipa has responded to an Oscar Isaac fan-fiction story about her being read out on Saturday Night Live last weekend (March 5).

On the latest episode of the long-running American sketch show, actor Oscar Isaac could be seen reading out a fan-fiction story about the pop star during a skit on the show.

After hearing the story read, Dua Lipa responded on Instagram.

“Adds to list of things I never thought would happen in my life”, she wrote, followed by several laughing emojis.

In the sketch, one of the characters Isaac’s played was Michael – a school janitor with an unexpected hobby of writing stories.

Michael interrupts a writing class and starts to share a story he’s been writing on, called ‘The Apogee Of Midnight.’

The story is about a janitor who is alone a school at midnight before he’s interrupted by a woman who is looking for him.

“My name is Dua Lipa,” the woman in the story says. “I’m a big pop star, and I’m looking for a janitor here named Mike.”

You can see a video of the sketch here:

Last week (March 6), it was revealed that Megan Thee Stallion has teamed up with Dua Lipa on a new single.

Posting on Twitter, the rapper shared an image that featured photos of her and the singer on the icing of four cakes. She confirmed in the caption that the track will be released this Friday (March 11).

Lipa, meanwhile, shared what appears to be a clip of the track on Instagram. In it, Megan can be heard rapping: “Me and Dua Lipa finna get the party lit.”

Megan will also join Lipa on the road in the US later this month, supporting her on three stops of her ‘Future Nostalgia’ tour in Denver, Tulsa and Phoenix.

Last month Dua Lipa launched a new “arts and culture newsletter” called Service95. “I find huge joy in telling people what I’ve learned about in any given city and love finding connection in our shared experiences,” she said of the project. “Service95 is going to take that idea and bring it to anyone who’s as curious as I am about life.

“The more we share with each other, the closer we become, the wider our circles grow.”