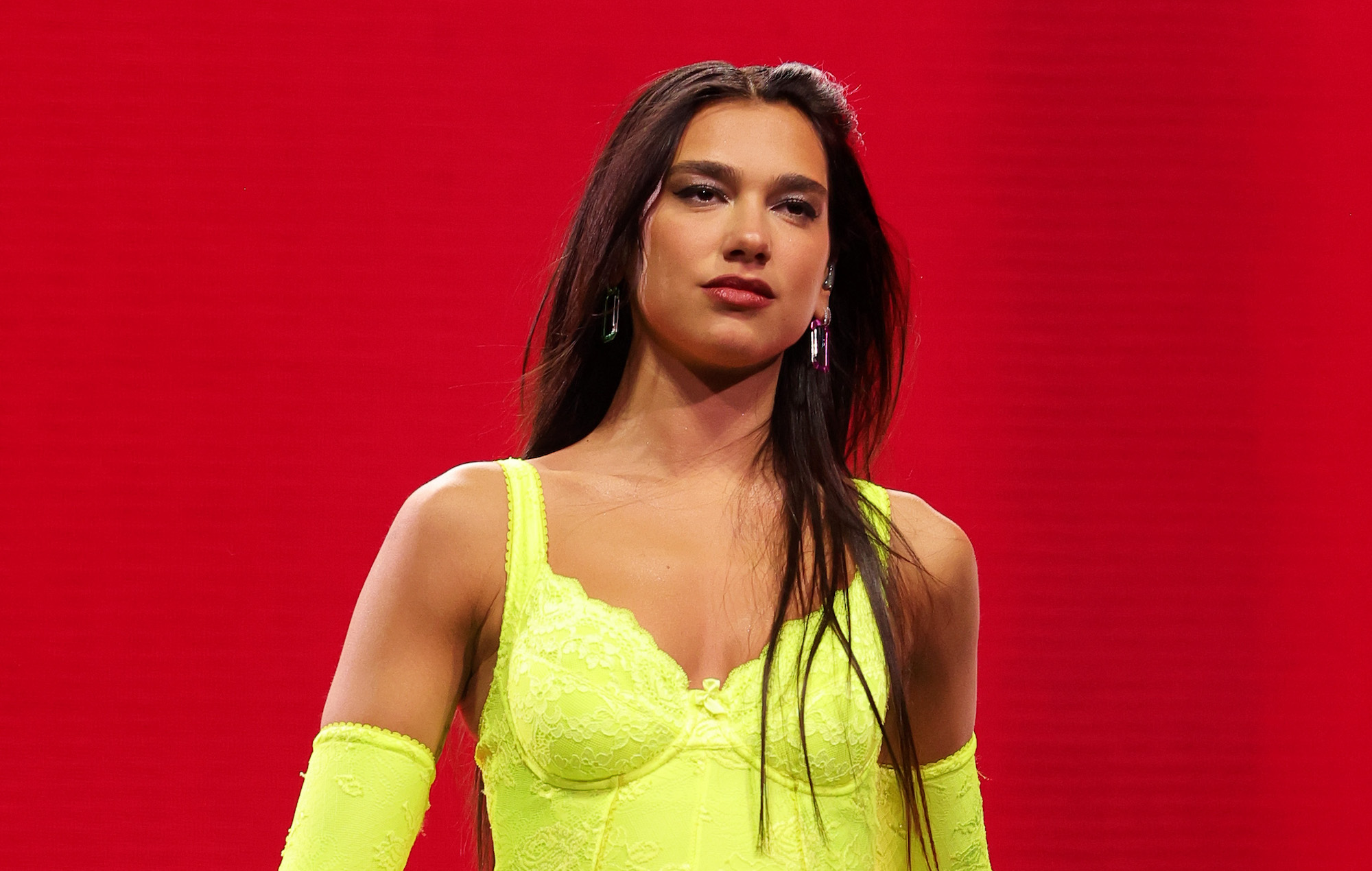 Dua Lipa says her third album is “50 per cent done”

Dua Lipa has revealed that her forthcoming third album is “50 per cent done” and “starting to feel good”.

The singer’s follow-up to 2020 smash ‘Future Nostalgia’ was first teased back in January, when Lipa said she had “done a big chunk of writing” for the new record.

In a new interview with Elton John as part of Lipa’s Service95 podcast, she gave a further update as to progress on the album.

“It’s starting to feel good,” she said, adding that the album was “50 per cent done”.

“It’s starting to take shape. I’m very excited about some of the new songs so it’s always exciting to look forward towards something,” she added.

Listen to the full interview below.

In a January interview with The Wall Street Journal, Lipa said that LP3 was “still in baby form” and that she was “in no rush” to unveil the material, but that she has “a lot of it recorded”.

She continued: “It has a vision. It has a name, I think—for now. It’s just been fun experimenting. I’m always going to make pop music, but it has its own unique sound, which is exciting and something that feels like a movement from ‘Future Nostalgia’.”

Lipa teased that her sonic progression between records would be significant, and that fans might have to wait a while for the follow-up to ‘Future Nostalgia’. “In all honesty, it’s probably not what my fans want to hear – but I’m in no rush to release a new album,” she added.

The news comes ahead of a stacked year for Lipa, as the artist gears up to embark on a sprawling world tour in support of ‘Future Nostalgia’. She’s got headline runs in the US, the UK and Europe (for which she recently announced her support acts), and Australia and New Zealand lined up, as well as appearances at festivals like Lollapalooza, Sziget, Roskilde and Primavera Sound.

‘Future Nostalgia’ landed back in March of 2020. In a five-star review of the record, NME’s Rhian Daly called it “a bright, bold collection of pop majesty to dance away your anxieties to”, noting that: “All the way through this album, the pop star is in the driving seat, both behind the scenes and in the situations she describes in the lyrics.”

Since the release of ‘Future Nostalgia’ – as well as its expanded and remixed editions – Dua Lipa has collaborated with the likes of Kylie Minogue, Elton John and the late Pop Smoke, released the track ‘Can They Hear Us?’ as part of the soundtrack for Gully, and launched the self-curated Service95 hub and podcast.