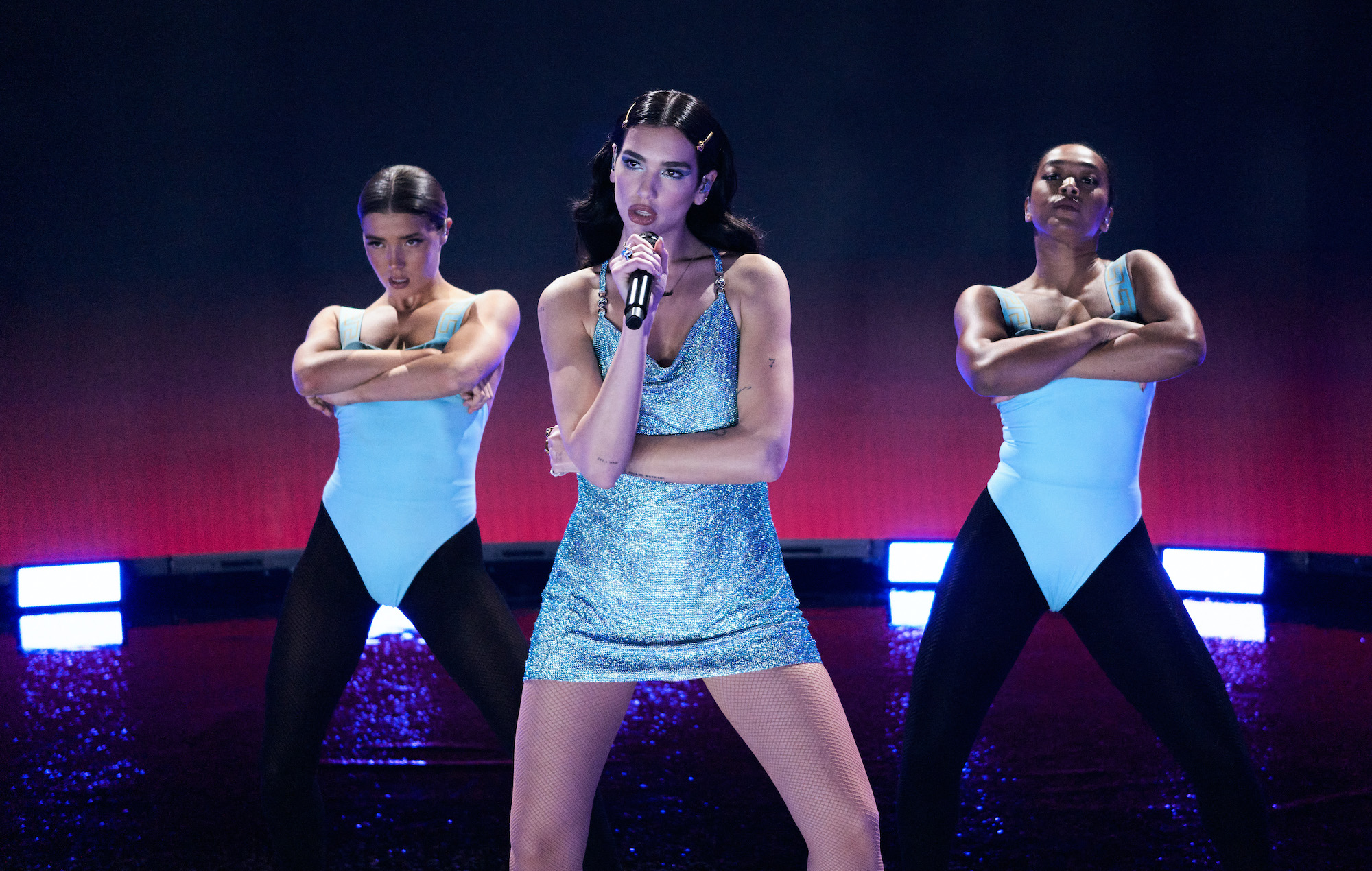 Dua Lipa has announced the release of a new edition of her second album ‘Future Nostalgia’, dubbed ‘The Moonlight Edition’.

The pop star released the original version of the record last March and has since put out a remixed version called ‘Club Future Nostalgia’.

Now, ‘Future Nostalgia: The Moonlight Edition’ will join the pack next week. The new collection will be released next Friday (February 12), one day after Lipa’s new single ‘We’re Good’.

Although further details have yet to be announced, ‘The Moonlight Edition’ could be the B-sides record the singer was teasing last month. In a Twitter post, Lipa shared a photo of herself with the caption: “B-sides are on the way….”.

New music from the star hasn’t been in short supply in recent months. In October, she teamed up with Belgian singer Angèle for the single ‘Fever’, as well as a new version of ‘Levitating’ featuring DaBaby.

A month later, she featured on Miley Cyrus’ ‘Prisoner’ before teaming up with Kylie Minogue on a re-working of the Australian’s song ‘Real Groove’.

The previously announced new single ‘We’re Good’ will mark Lipa’s first new material of 2021 and will arrive on February 11.

In a five-star review of the original version of ‘Future Nostalgia’, NME said: “Lipa has long been known as an outspoken artist, standing up for what she believes in including women’s rights. The female experience is one that colours ‘Future Nostalgia’ from start to finish, be that through a sense of empowerment or observations on the inequality women face.”