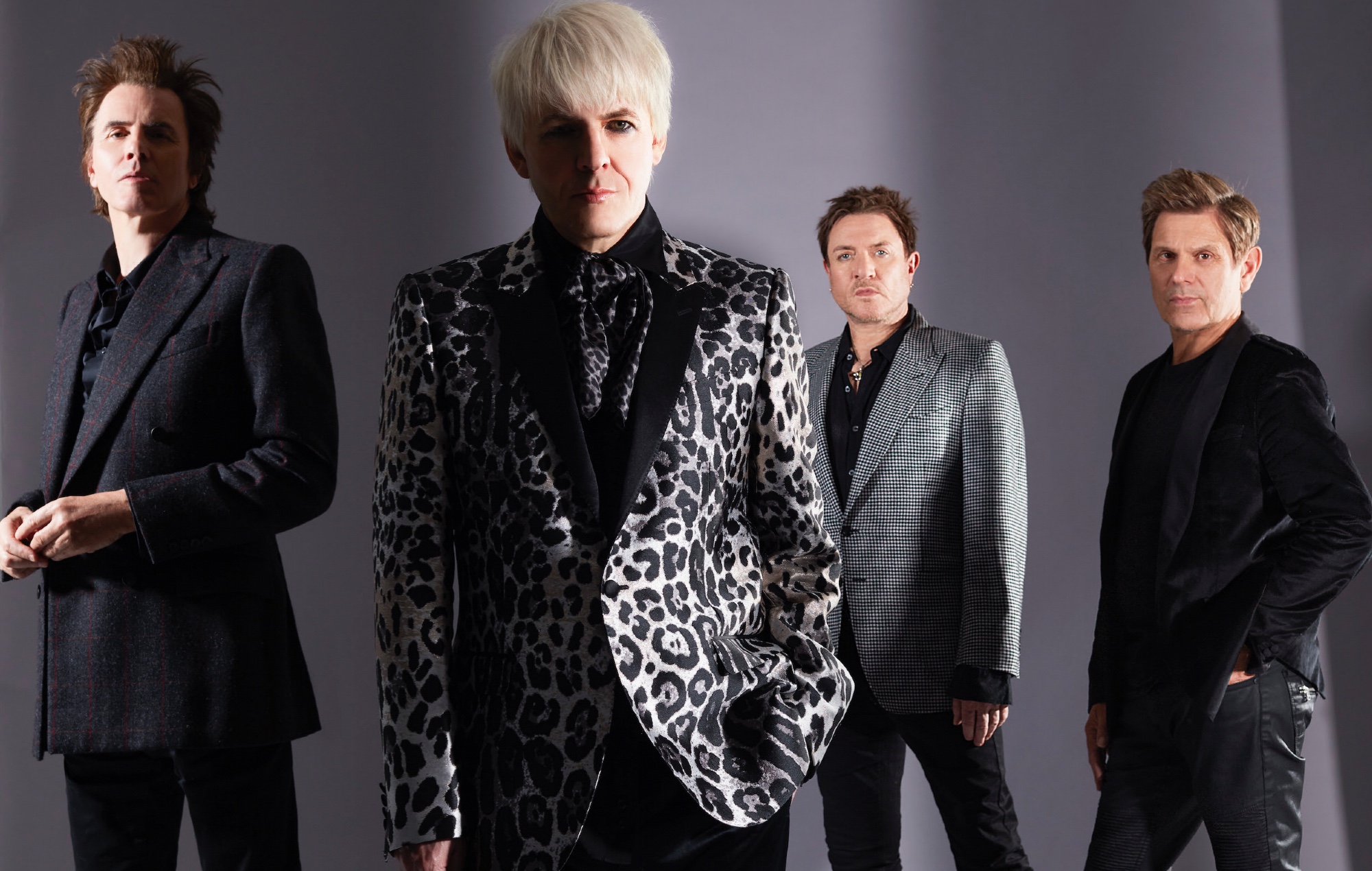 Duran Duran have shared details of headline shows next summer as well as a three-day ‘Touch the Sunrise’ immersive experience in Ibiza.

The pop legends have announced two new outdoor headline shows at Yorkshire’s Castle Howard and Inverness’ Caledonian Stadium alongside a programme of events in Ibiza that will see the band perform on the Spanish island for the first time since 1987.

It’s all part of the group’s continued 40th anniversary celebrations, which were kickstarted by the release of their latest album ‘FUTURE/PAST‘ in October.

‘Duran Duran: Touch The Sunrise’ will take place over the May bank holiday weekend in 2022 from April 29-May 2 during the Ibiza Music Summit.

The programme, which has been specially curated by the band, will start with ‘Taste the Summer: Night Versions’ on April 29, and will see fans take over legendary Ibiza institution Pacha for DJ sets from Duran Duran drummer Roger Taylor and DJ/producer Erol Alkan. Close friend Alkan produced the group’s new album.

Day two, called ‘Come Undone’, will offer a series of activities including an outdoor screening of an unseen documentary. The last day of ‘Touch The Sunrise’ will see Duran Duran perform a “dancefloor-heavy” set at the open air venue Ushuaïa.

Pete Tong will also perform for two hours before the band’s closing set at Ushuaïa.

A variety of packages and VIP ticket options for the Ibiza experience are available here.

Speaking about the event, singer Simon Le Bon said: “‘Touch The Sunrise’ is going to be an extraordinary experience – and something we’ve never done before! Everyone in the band has a tremendous love for the island and over the years I have personally spent many summers there with friends and family – so it’s become somewhat of a home away from home for us.

“People often think of Ibiza as just a party island – which of course it can be – but there’s a side to it that we really hope our fans get to explore while they are there, that’s about the natural beauty of the place, the incredible food and the warmth of the people who live there year-round.

“Ushuaïa , where we’re playing on the Sunday night, is one of the best open air venues in the world with a massive stage, right on the water. Our set is going to be dancefloor-heavy – and after what we’ve all been through these past two years, we just can’t wait!”

See all of Duran Duran’s live shows in 2022 below:

MAY
02 – Ushuaïa, Ibiza, Spain (as part of ‘Duran Duran: Touch the Sunrise’ experience)

In other news, a Duran Duran biopic is in development, according to drummer Taylor.