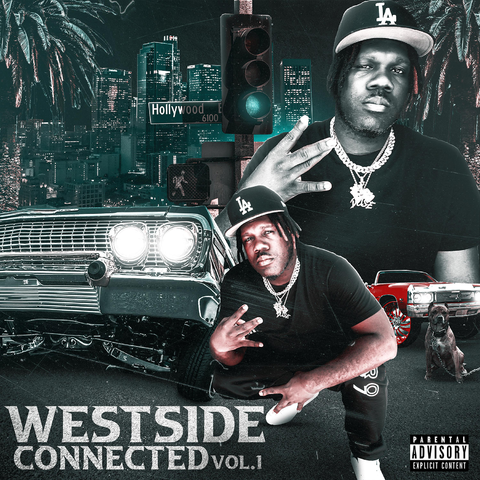 Pioneering Traffic Rap artist, Duse Beatz , continues to make waves with his latest LP Westside Connected Vol. 1. Following the release of the new record, the multi-talented producer has received great acclaim and recognition from fellow musicians, especially upcoming artists who have been reaching out to him to get beats.

In a recent interview, Duse Beatz revealed that he has unreleased tracks with the late Drakeo The Ruler; his mentor and friend and Fenin Flex, both whom have collaborated on Westside Connected Vol. 1, in addition to YeloHill, Tru Carr, Ralfy The Plug, Bravo The Bagchaser, and many more.

Now that Westside Connected Vol. 1 is scoring all the right numbers, Duse Beatz is looking forward to releasing more material in the future.  The Nevada rapper is currently working on beat tapes with a couple of new producers.