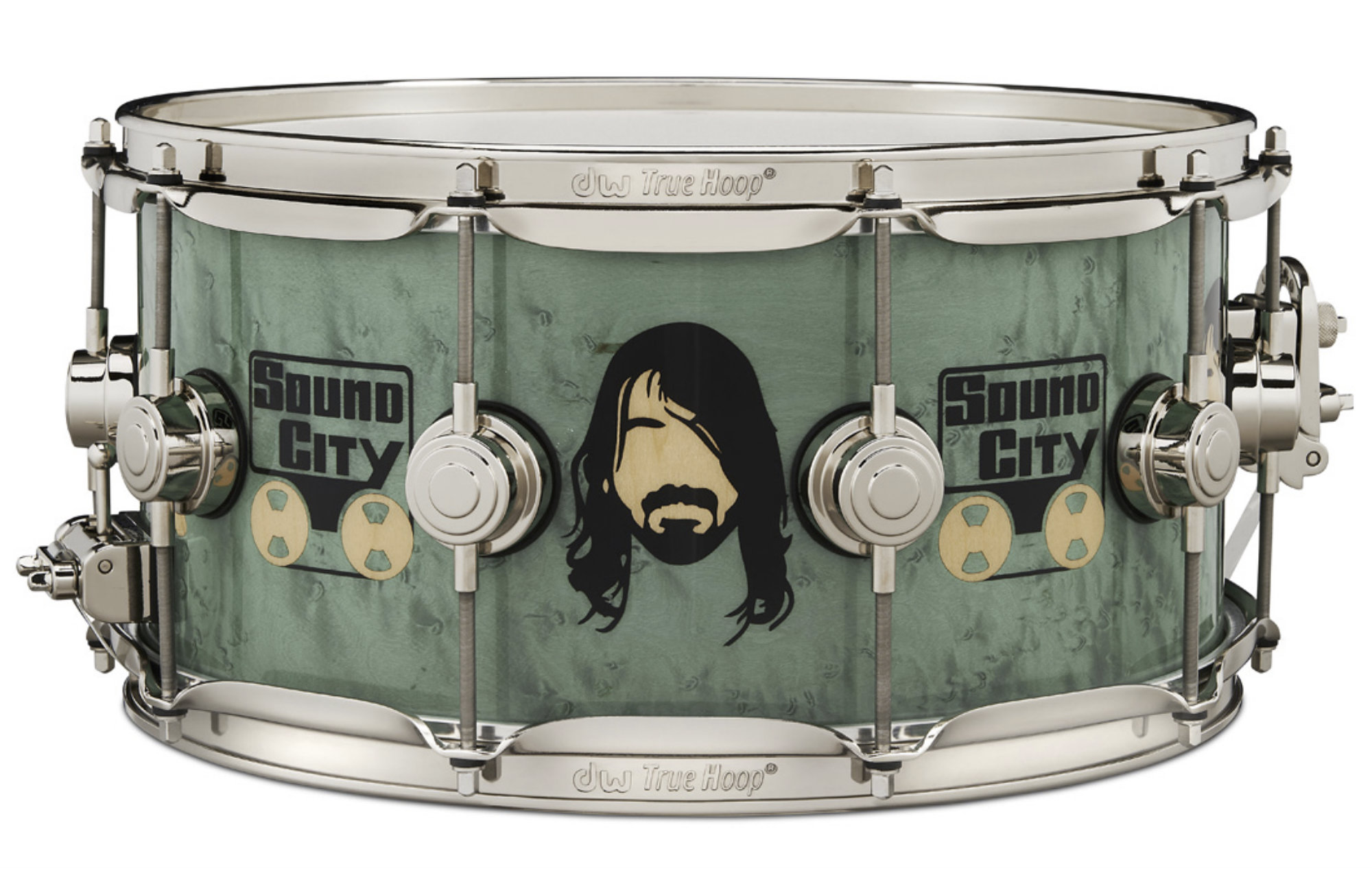 DW Drums has produced a new snare drum that is adorned with a silhouette of Dave Grohl.

The design, made for the drum manufacturer’s ICON series, pays homage to the legendary Nirvana sticksman and subsequent Foo Fighters frontman.

“I’d like to thank everybody at DW, as this is something that blows my mind,” Grohl said in a press statement. “I’ve never had my own snare drum before, and this is pretty beautiful.”

Grohl also posted a clip showing off the snare and thanking DW – watch below:

Only 250 of the limited edition snare will be produced. The silhouette was inlayed by hand but the drum itself was laser-cut from 1/36-inch veneers of black pear and sycamore wood. According to DW, the snare boasts 11-ply maple with “VLT grain orientation technology”.

“We’d been waiting a long time to present this special project to Dave,” DW drum designer John Good said in a press release [via Consequence Of Sound]. “When he saw the drum for the first time, we couldn’t have asked for a more amazing reaction. We finally get to share this with the world, and we know his fans will appreciate the thought and effort put into this very special ICON drum.”

A portion of proceeds from each snare sale will be donated to the National Independent Venue Association (NIVA), which is lobbying the US government for financial aid to help grassroots venues weather the storm of the coronavirus crisis.

In other news, Grohl conceded defeat recently to 10-year-old musical prodigy Nandi Bushell after a series of drumming challenges. The rock legend said Bushell “is a force of nature”. 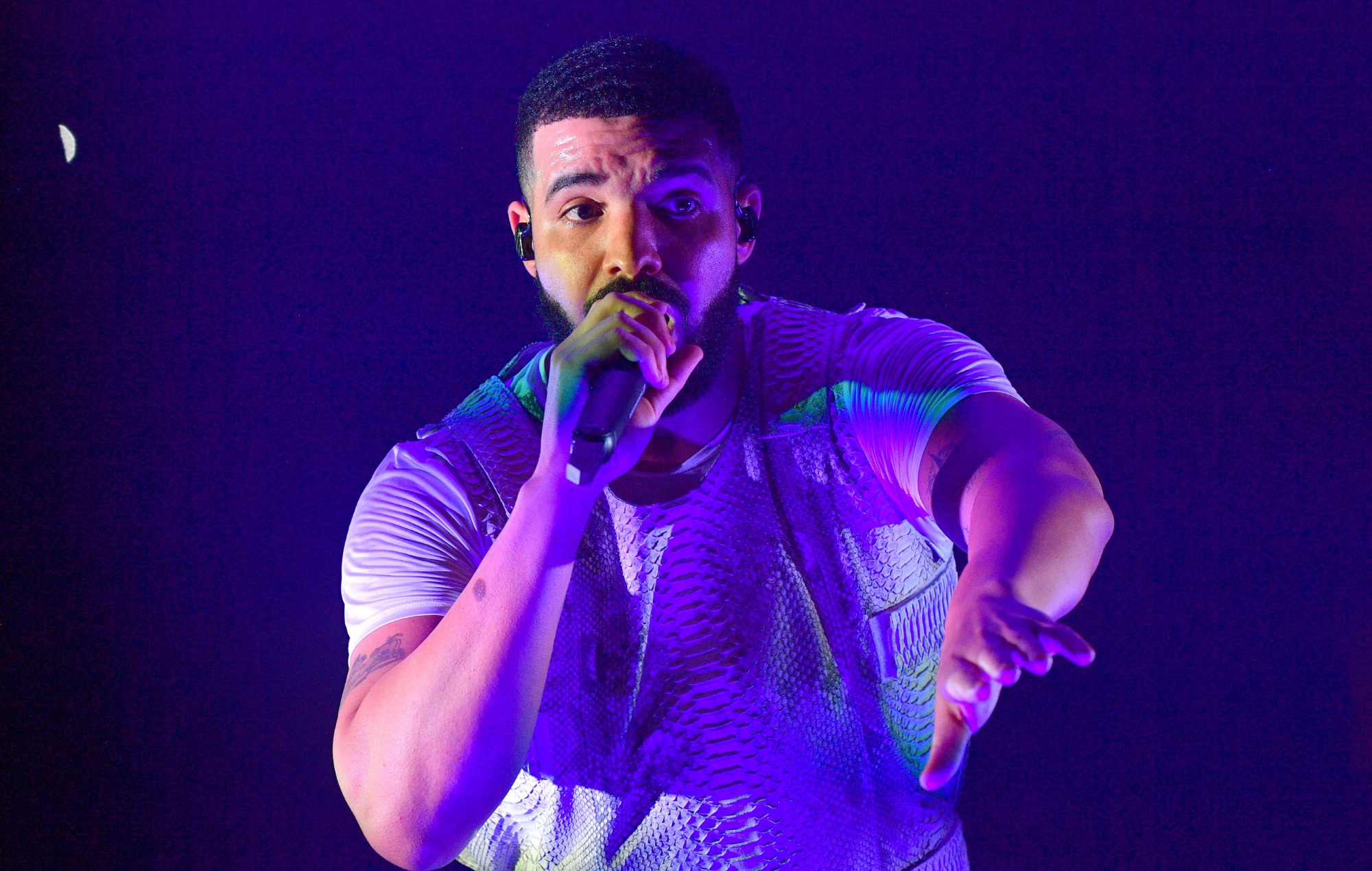 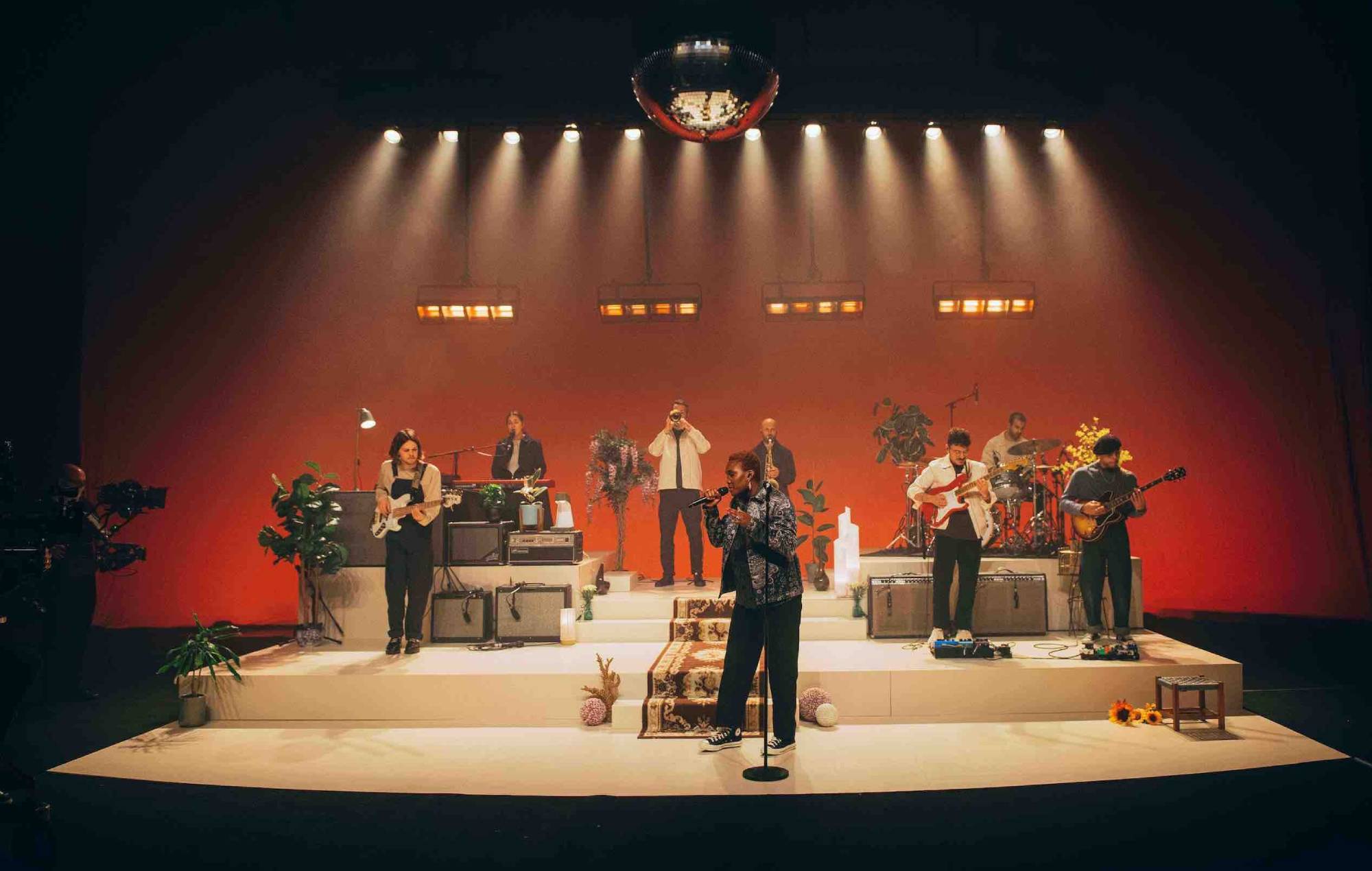 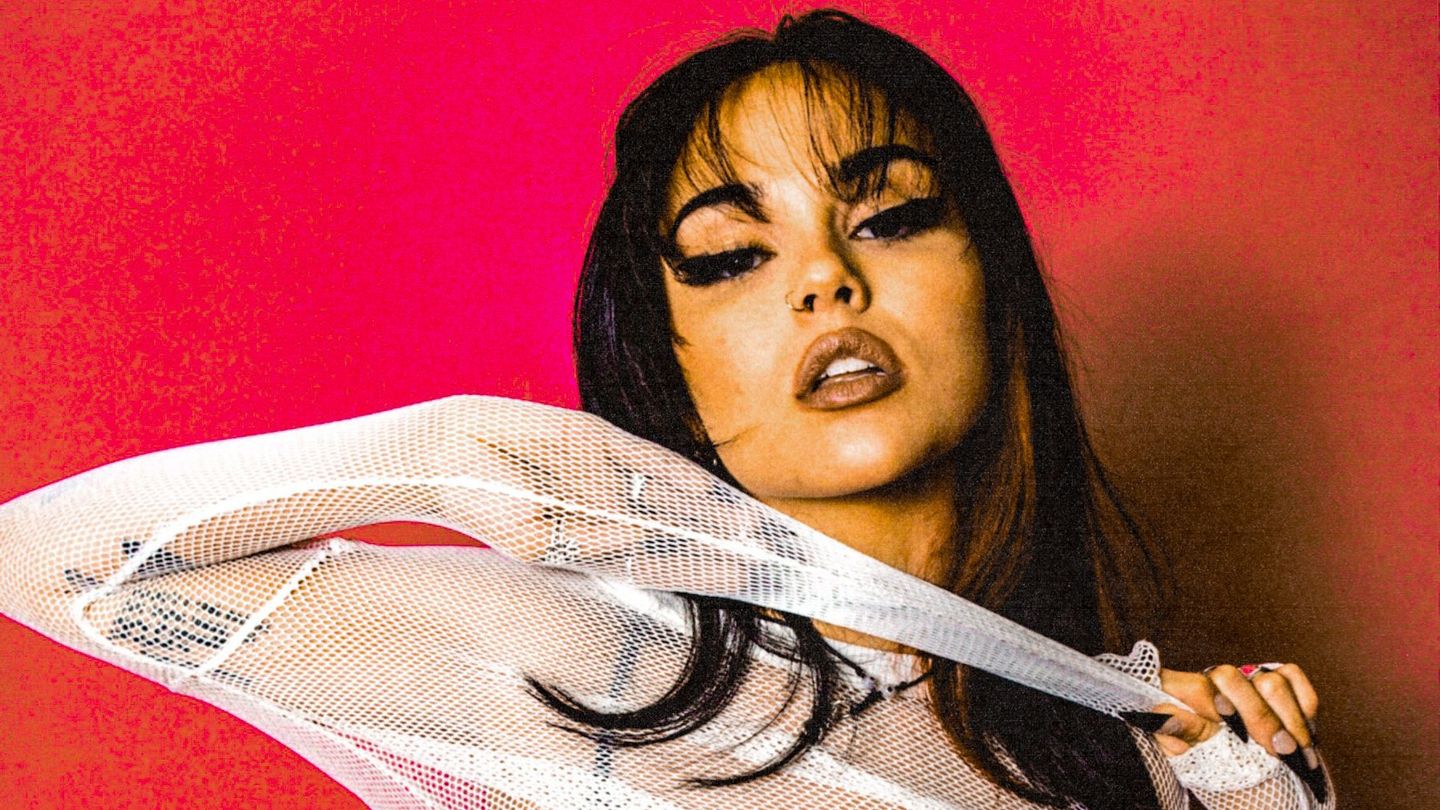