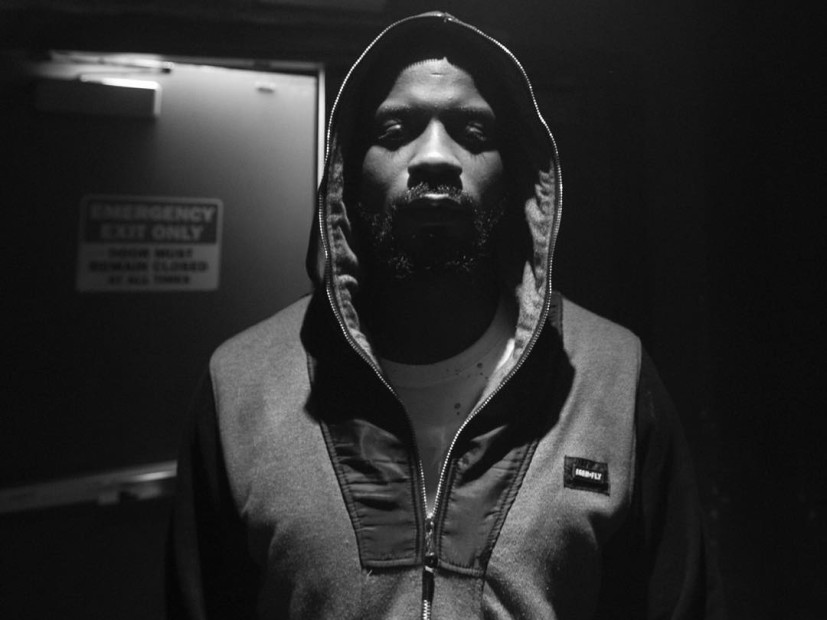 Brooklyn’s very own GASHI also makes an appearance on this week’s #DXHitList with “Used To Be,” produced by Ben Billions. GASHI recently inked a deal with RCA and is currently managed by Roc Nation. Expect more music from the up-and-coming artist soon.

Also making the cut is “Capeesh” featuring Trippie Redd f Houston rhymeslayer Maxo Kream’s latest album, Punken. The project nabbed a HipHopDX review score 4.0 (out 5), with reviewer Justin Ivey describing it as a “perfect introduction to Kream because it’s so autobiographical. His open-book attitude should be welcomed by established fans too since they get to learn how he ended up in a life crime.”

Also on the playlist are new songs from Young Chop, Big Baby Gucci and Skizzy Mars as well as Marshmello’s latest with Lil Peep and Xavier Wulf’s “Check It Out” featuring Skepta.

Get into this week’s Spotify #DXHitList below.