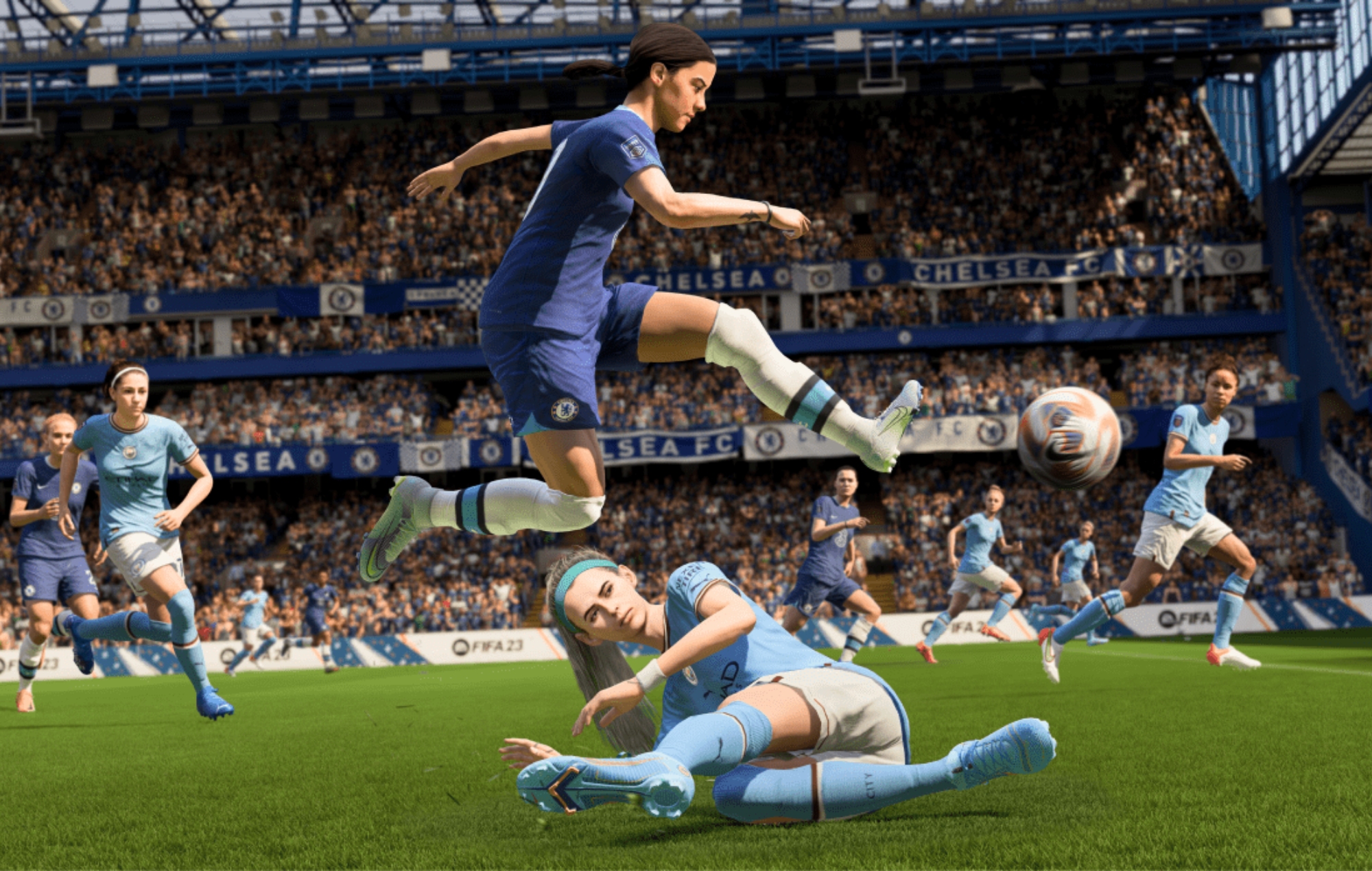 The next instalment in the long-running FIFA series is due to be released next Friday (September 30) on PS5, Xbox Series X|S, PC, Stadia, PS4 and Xbox One.

FIFA 23‘s soundtrack, as promised, will feature more than 100 tracks by “a range of global hitmakers” as well as numerous “rising stars”. The collection incorporates music from 34 countries overall.

“This year’s soundtrack demonstrates the breadth of the world’s love for the game, capturing sounds from all sides of the globe,” said Raphaella Lima, Global Music Marketing Director at EA.

“We wanted to emphasise the importance of our global football community through music and we’re excited to partner with this incredible group of artists to provide the songs and anthems for the most expansive FIFA ever.”

You can listen to the FIFA 23 soundtrack via Spotify below.

FIFA‘s official soundtrack has long been an essential part of the game for developers, fans and artists alike. Speaking to NME recently, EA’s president of music Steve Schnur said he was “so proud” to see people talking about songs that feature in the franchise.

“A friend of mine who lives in London says that all of his friends continually argue over the best football songs in the pub, and they’d be by bands from 2003, 2006 and so on,” he explained.

“[FIFA] has become the ownership of what football means to them, musically-speaking. We used to say that we’re following culture. [Now] we’re creating culture and, dare I say, we are culture.”

FIFA 23 will boast an improved match day experience, real-world managers, and women’s club football – but it will be EA’s last football title to launch with FIFA branding, due to a dispute between both parties.