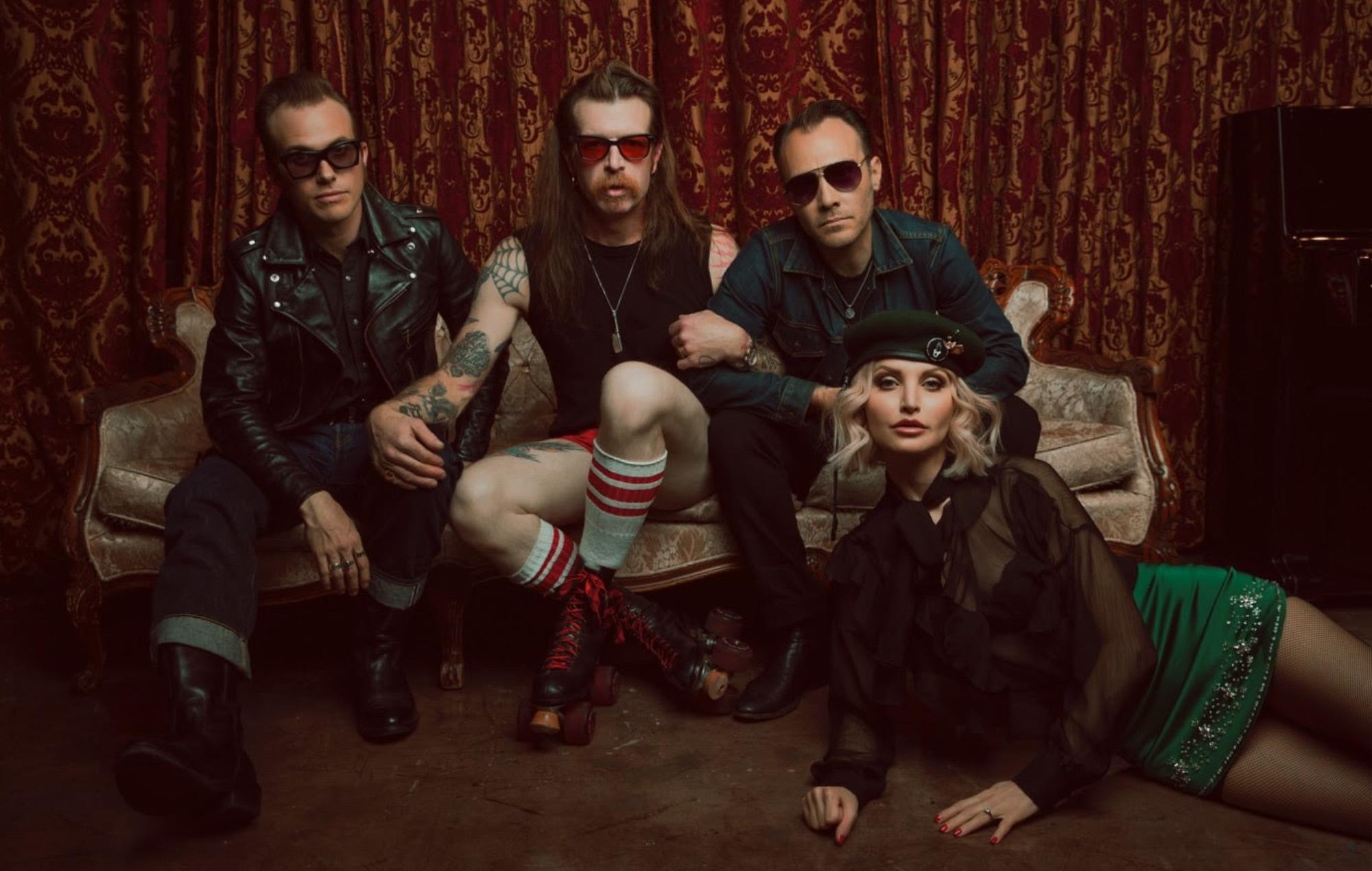 Eagles Of Death Metal have shared details of a UK and Ireland tour that will mark their 24th anniversary.

The band – currently comprising founding member Jesse Hughes on vocals and guitar, Jennie Vee on bass, Jorma Vik on drums, and Joshua Jove on guitar – will hit the road this November and December on a 12-date tour.

They kick things off at Brighton’ CHALK on November 22 before wrapping the tour on December 12 at Bristol’s O2 Academy. The UK/Ireland dates are intended to kick-start a yet-to-be-announced multi-year trek that will see the band perform through Europe, Australia, New Zealand, south east Asia, the US and Canada.

Frontman Hughes said: “Having been stuck in and around the house for over a year has had me pacing like a caged animal. I cannot wait to let loose and get back out on stage to do my thing for all the lovely people around the world.

“Rock ‘n Roll is meant to be shared, and I can only shake my dick around the house and perform for my cat for so long before she starts flat-out ignoring me.”

Last November, France marked five years since the Paris terrorist attacks which, among other incidents, saw 89 people murdered at an Eagles Of Death Metal concert held at the city’s Bataclan venue.