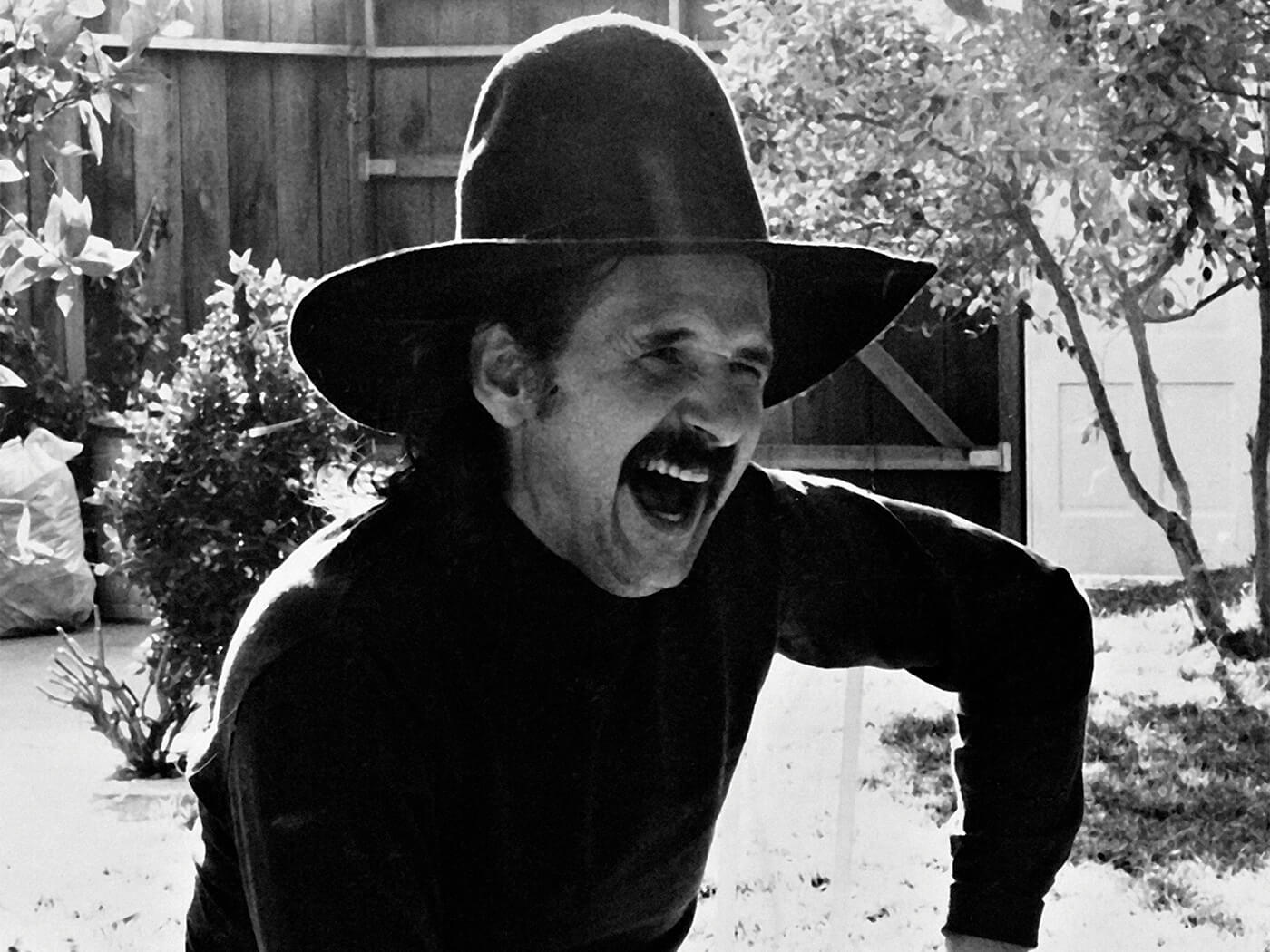 Earl McGrath sounds like a character from a Paul Thomas Anderson film. A socialite and bon vivant, he was born into poverty in Wisconsin before leaving a troubled home at 14 to join the merchant navy. Having broadened his geographical horizons, he started on his cultural ones, meeting WH Auden, Henry Miller and Leonard Bernstein before organising a music festival in Italy in 1959 featuring Cecil Taylor and Jack Kerouac. While there, he met and married an Italian countess, moving effortlessly into high society. An art collector and cultural dabbler, he worked in Hollywood – he bought pot from Harrison Ford and claimed to have conceived Midnight Cowboy, The Monkees and Saturday Night Live – before enabling a crucial meeting between Ahmet Ertegun and The Rolling Stones.

In return, Ertegun helped McGrath form Clean Records with Robert Stigwood. When that failed, he became president of Rolling Stone Records. When McGrath died in 2016, writer Joe Hogan discovered a cupboard in his apartment filled with 200 demos and masters that McGrath had accumulated over the decades. Twenty-two tracks feature on Earl’s Closet, including previously unheard recordings by Hall & Oates, Terry Allen and David Johansen plus a host of unknowns or also-rans. The sounds are eclectic, but the vibe is distinct: Earl’s Closet is a tour through ’70s LA, all chest hair, musk and laidback slinky grooves.

Fortunately, the music lives up the promise of the great back story. Most of these recordings were rejected, but there’s nothing objectively bad – even David Johansen’s post-Dolls throwaway “Funky But Chic” has a certain charm. The two Hall & Oates numbers are superb, and several others could have been hits, such as Michael McCarty’s ballad “Christopher”, the beautiful Bee Gee harmonies of Shadow’s “I See My Days Go By” or Norma Jean Bell’s ultra-funky “Just Look…”. A handful did become hits, albeit with other artists, such as “Two More Bottles Of Wine”, an original by Delbert McClinton (as Delbert & Glen) that Emmylou Harris took into the charts in 1978. The two Terry Allen numbers are highlights but pick of the lot is “Tension”, a wired Jim Carroll outtake later dressed up in synth and released as “Voices” in 1985.

McGrath’s closet also contained reels of music by The Rolling Stones, Pete Tosh, Eric Clapton and John Phillips, but the artists on Earl’s Closet are, for the most part, the ones who never quite made it. Several burned out on drugs, such as Detroit rocker Johnny Angel, while others had fascinating careers on the sidelines, such as Norma Jean Bell. Folk-rockers Country are an interesting case study; one member got hooked, the other became a hit songwriter for Olivia Newton-John. Then there are the complete unknowns, such as the mysterious Jabor, who dropped a groovy slice of late ’70s MOR on “Sail Away” and disappeared forever. Or at least, until they were found in Earl’s closet and given a second chance to fly.