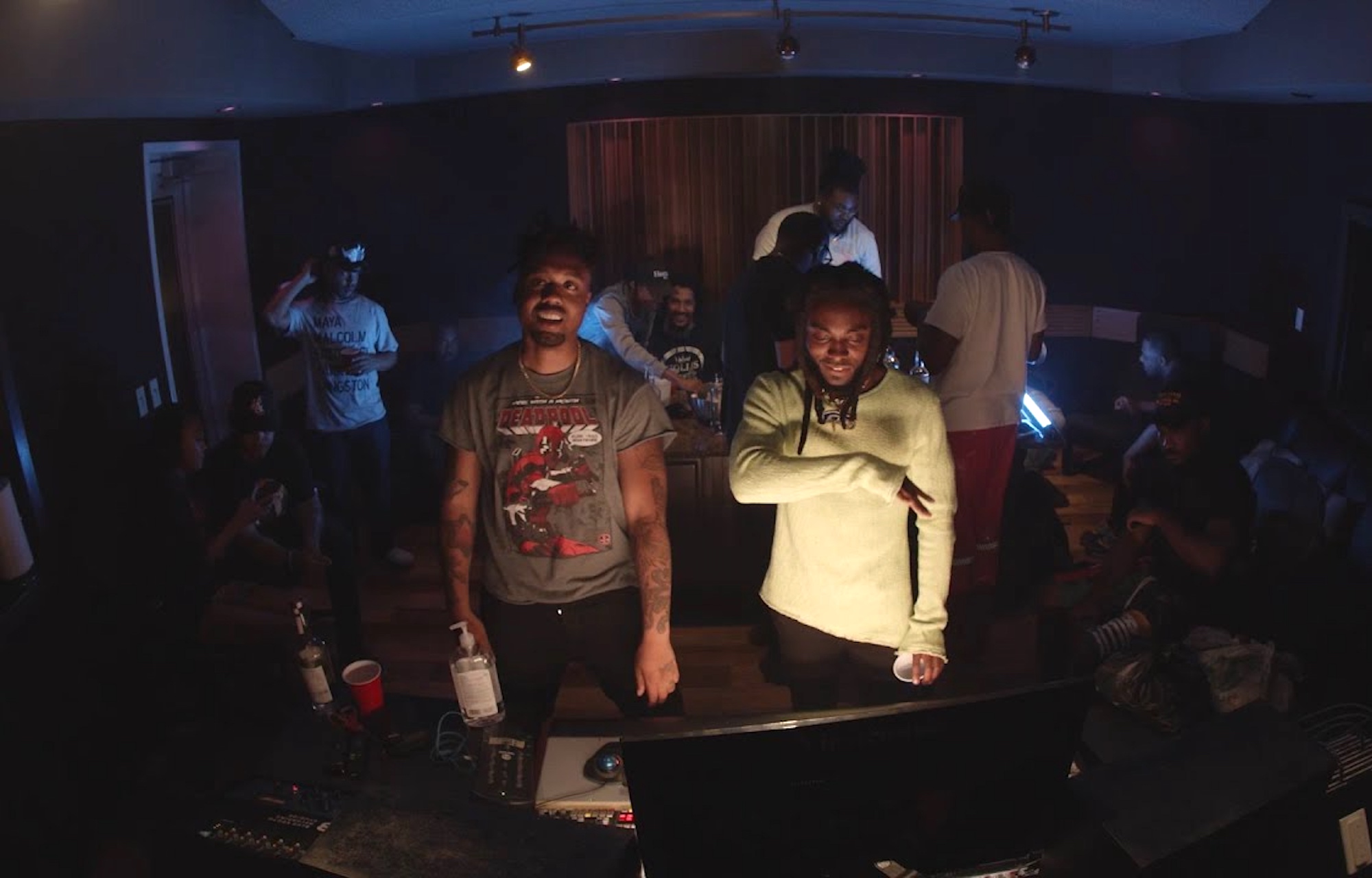 The song is the second in the group’s #GHETTOGODS series, which pays homage to their musical legends, after they put their spin on Drake and Rick Ross‘ ‘Lemmon Pepper Freestyle’ earlier this month.

The track was produced by EarthGang’s own Olu along with Yudu Gray. The accompanying music video was directed by Neri. Check that out below:

EarthGang are currently gearing up to release their new album ‘Ghetto Gods’ later this year – the caption for the ‘Aretha’ video reads “Ghetto Gods on the way!”

Last year, they released lead single ‘Options’, a collaboration with Wale. In a press release for ‘Aretha’, the duo teased that an ‘Options’ remix would be released this Friday May 28, featuring a new verse from rapper Coi Leray and an additional verse from EarthGang’s WowGr8.

EarthGang released their third album ‘Mirrorland’ – their debut on J. Cole’s Dreamville label – back in 2019. In a four-star review, NME said the album proved rap groups were still on the rise.

“In a genre overpopulated with solo artists, it’s refreshing to see a duo emerge from the ashes. If you give the sick lyricism and jazz overtones a few more years, they could be the next Outkast.”