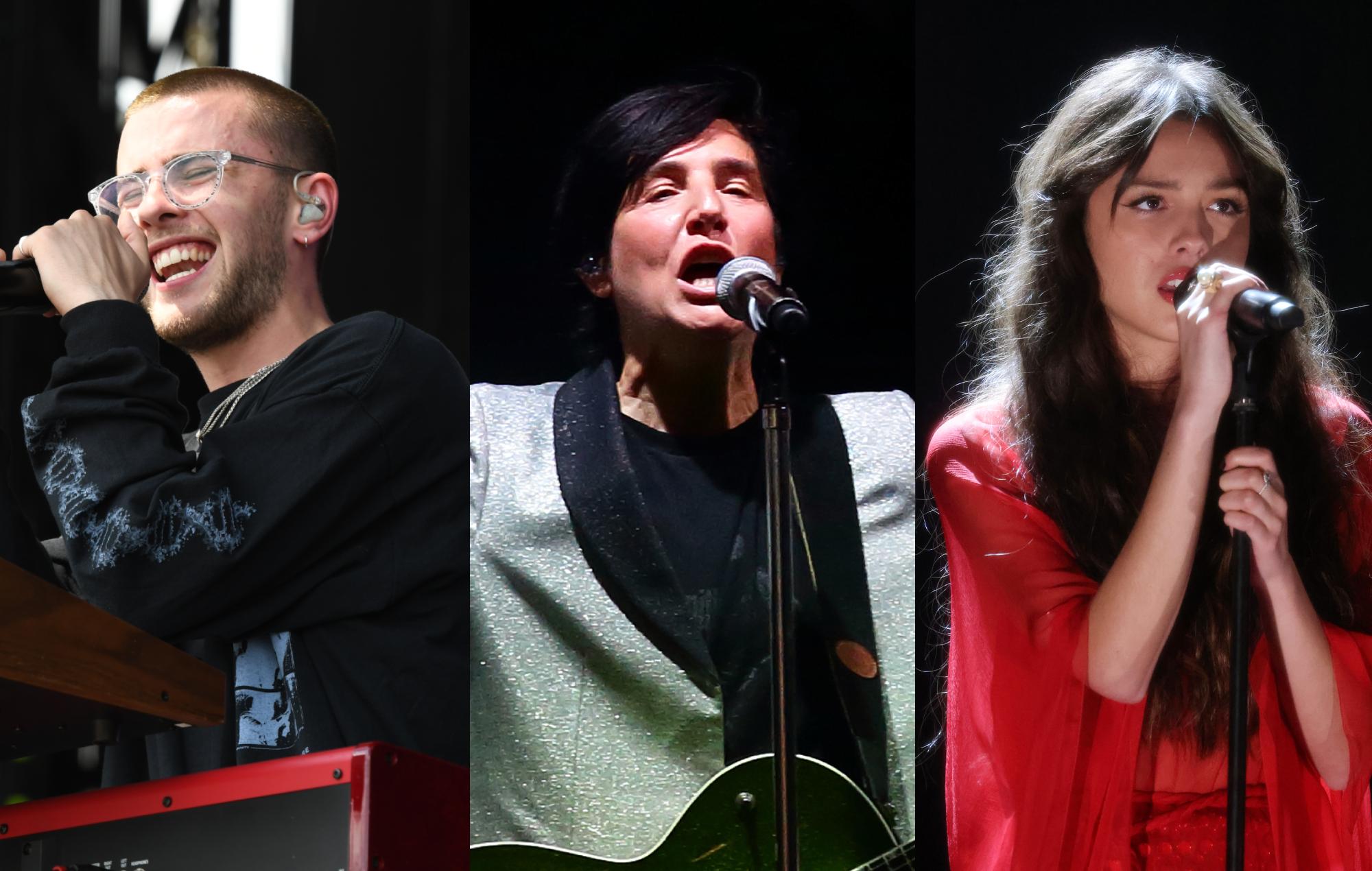 Easy Life and Texas are vying for the UK Number One album spot this week against Olivia Rodrigo, whose debut album ‘Sour‘ topped the chart last Friday (May 28).

According to OfficialCharts.com, Easy Life are sitting at Number Two in the midweek charts with their debut album ‘Life’s A Beach’, while Texas’ 10th studio album ‘Hi’ follows at Number Three.

Rodrigo secured a record-breaking Official Chart Double last week with her album and new single ‘Good 4 U’ both clinching the top of the UK chart spots. Additionally, Rodrigo, 18, became the youngest solo act to go to Number One in the dual UK charts.

‘Sour’ claimed the year’s biggest week of chart sales last Friday and looks set to hold for a second week, racking up the most UK album streams over the Bank Holiday weekend.

Easy Life currently have the most combined physical sales so far this week. The success of ‘Life’s A Beach’ follows their 2020 ‘Junk Food’ EP, which reached Number Seven in the UK Official Albums Chart.

Scottish rockers Texas, meanwhile, have seen ‘Hi’ become the most downloaded album over the Bank Holiday weekend. The record is inspired by unearthed tracks that didn’t make the cut for their seminal 1997 album ‘White On Blonde’.

If Rodrigo retains the top spot for a second week at Number One then she will become the first act of 2021 to do so. There has been a new entry at Number One since January.

Across the pond, Rodrigo has topped the US album chart with the biggest first-week figures of 2021 for ‘Sour‘. The album secured its Number One spot on the Billboard 200 with 295,000 equivalent album units in the week ending May 27.